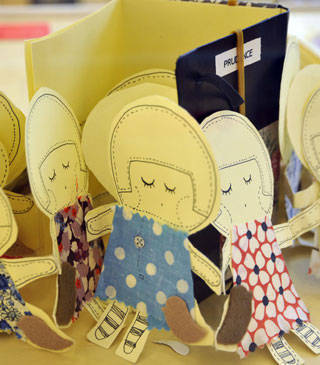 Who knew that a notebook small enough to fit in your pocket could serve as a canvas for whimsical sketches, creative cutouts, and other unexpected surprises?

Moleskine (pronounced "mol-eh-skin"), makers of the little black leather-bound notebook used by Van Gogh, Matisse, Picasso and Hemingway, has launched an open call for the My Moleskine Exhibit, a collection of personalized Moleskine notebooks which will travel around the world. Some of the work included in the exhibit: 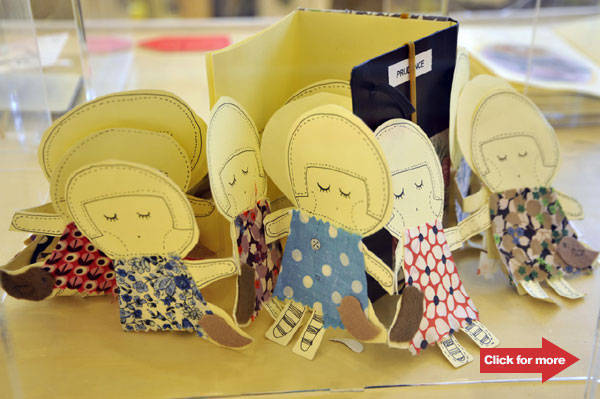 Entries to the open call can be submitted at National Book Store branches until December 15, 2009. The winner, aside from getting a chance to be a part of the permanent roster of notebooks in the My Moleskine exhibit, will receive P25,000 in gift certificates from National Book Store and a round-trip ticket to Shanghai to attend Moleskine's myDetour Shanghai 2010.

Art Moleskine
Your Guide to Thriving in This Strange New World
Staying
In? What to watch, what to eat, and where to shop from home
OR
Heading
Out? What you need to know to stay safe when heading out