Joel Trinidad stars in Defending the Caveman, on stage starting May 6
Loading
Already a member? Log in
No account yet? Create Account
Spot.ph is your one-stop urban lifestyle guide to the best of Manila. 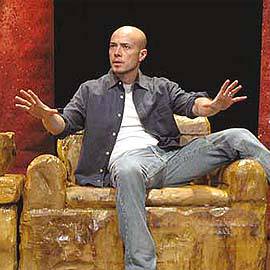 Joel Trinidad stars in Defending the Caveman, on stage starting May 6 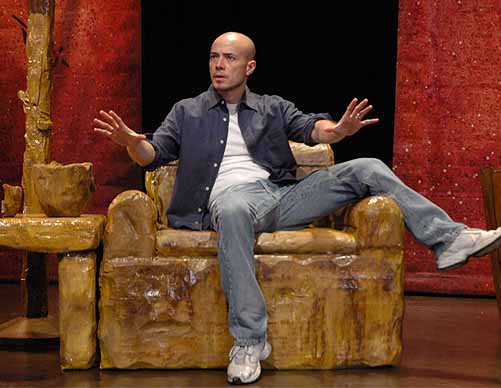 Dubbed "hysterically funny" by The New York Times, the show has sold over eight million tickets in 45 countries and has been translated into over 30 different languages. The play deals with the battle of the sexes: Why, for instance, do men seem hypnotized by TV? Why do women love to go shopping, even when they don't end up buying anything? Why do men greet each other with insults? Why do women love to cuddle? Why don't men like to talk...and why can't women ever seem to stop?

Joel Trinidad stars as the titular "caveman" for the play’s third run with direction by theater veterans Michael Williams and Cathy Azanza-Dy.

Defending The Caveman Joeltrinidad Theater
Your Guide to Thriving in This Strange New World
Staying
In? What to watch, what to eat, and where to shop from home
OR
Heading
Out? What you need to know to stay safe when heading out