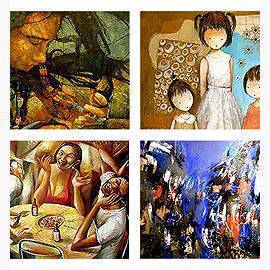 Treat yourself to a visual feast from 24 galleries showcasing the best local art in Manila. 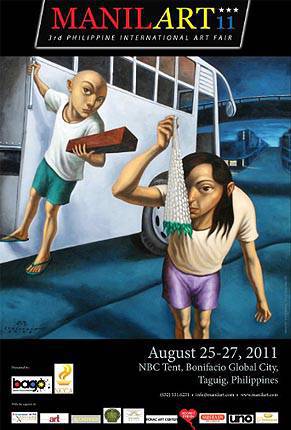 (SPOT.ph) Are you an art enthusiast who enjoys discovering new art pieces? Or a newbie inspired by local artists gaining recognition in the international scene? Drop by ManilArt 2011, the country’s biggest art fair which opens on August 25 at the NBC Tent in Bonifacio Global City, Taguig and enjoy a visual feast with conceptual art exhibits by 24 art galleries.

Until August 27, the art fair will hold activities beyond the by-invitation-only gala night including a series of lectures for artists and art lovers alike. Promising to be the biggest art fair in the country, ManilaArt 2011 will merge the visual arts with other disciplines such as modern dance and stage performances of indigenous and modern music. Fictionist, playwright, and essayist Vim Nadera will also give a talk titled "Visuals on Rizal Today" in commemoration of Jose Rizal’s 150th birth anniversary while works of artists Jose John Santos, Elmer Borlongan, Luis Lorenzana, and Pam Yan Santos are among those to watch for.

Check out some of the featured artworks on display in this year’s ManilArt 2011 and show the artists some love by dropping by NBC Tent this weekend: 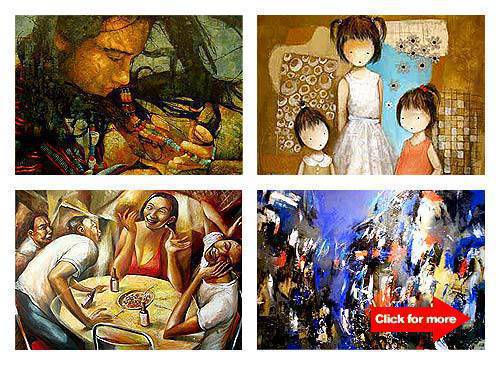