Catch the local staging of the timeless Tony-winning musical. 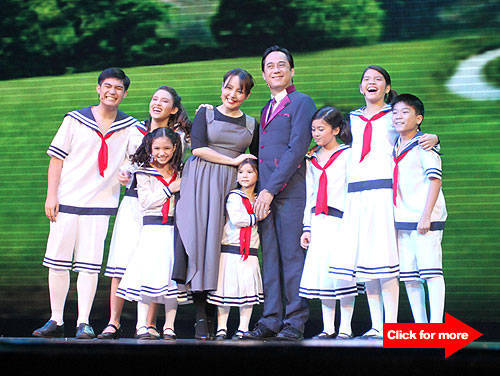 (SPOT.ph) This month, Resorts World Manila brings to the stage one of the world’s all-time favorite musicals featuring an all-star cast of seasoned theater actors. The Sound of Music, the Tony-winning Richard Rodgers musical that spawned classics like "My Favorite Things," "Climb Ev’ry Mountain," "Edelweiss," "Do-Re-Mi," and "Sixteen Going on Seventeen" will be shown from October 15 to December 15 at the Newport Performing Arts Theater in Resorts World Manila.

For ticket reservations and inquiries, visit any TicketWorld outlet or the Resorts World Manila Box Office.