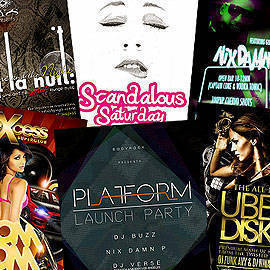 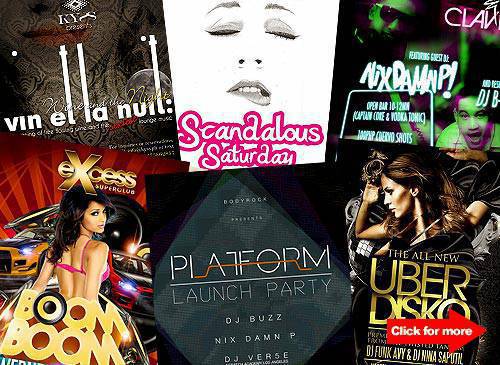 Route 196 - Mixtape for M: A Pink Ribbon Initiative for Breast Cancer Awareness - A benefit and thanksgiving show for Marison with Walk Me Home, Goo, Shoulder State, Identikit, The Shocking Details, and Death to Puberty, 9 p.m.

Saguijo - Dogtown Music Prod with Army of One, Archievals, Jensen Gomez, Lady Ransom, Sleep Is the Enemy, and more , 9 p.m.

MYMP in Bagaberde Grill and Bar 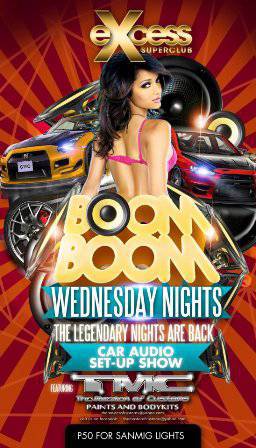 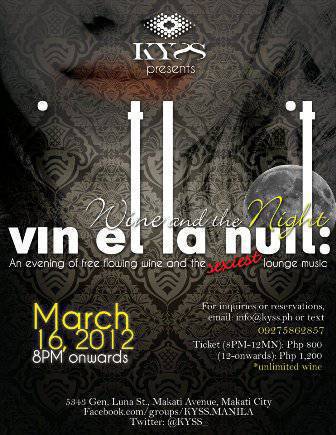