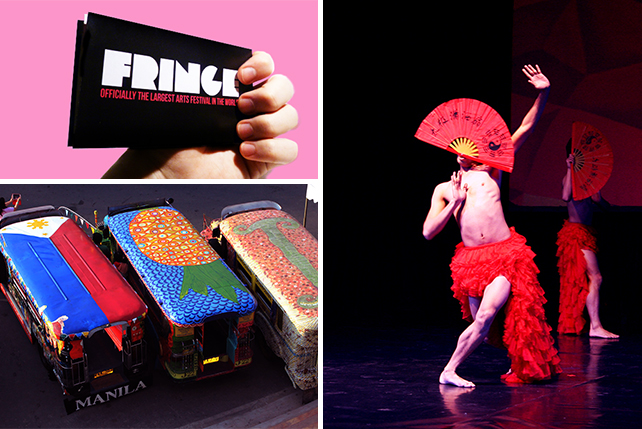 A musical with the Eraserheads, Manila Fringe Festival, and harana at sunset 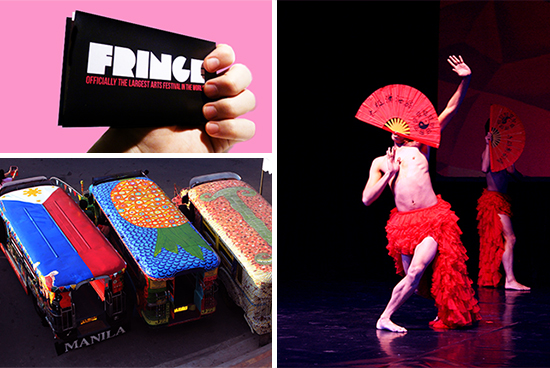 (SPOT.ph) The year 2015 is a busy one for the Cultural Center of the Philippines...but that’s not really news, is it? Any supporter of the organization knows that the task to showcase the best of our culture for the APEC Summit is just another program that they can execute brilliantly.

They have a Jazz Festival, an acrobatic act from Belgium, a concert aptly titled Triple Threats, Ballet Philippines’ Don Quixote, plus these 10 shows that we’re eager to see. There’s more, but we didn’t want to overwhelm you.

The international touring cast will help celebrate Ovation Productions’ 35 years of music and entertainment promotion, with the choreography of Matt West and under the direction of Rob Roth. We recommended it as a must-watch for a day out with the kids, but in case you were wondering about watching it without children: It can be done!

Also read: Theater for Kids: Shows to Watch for the Young and Young at Heart This Christmas Season. 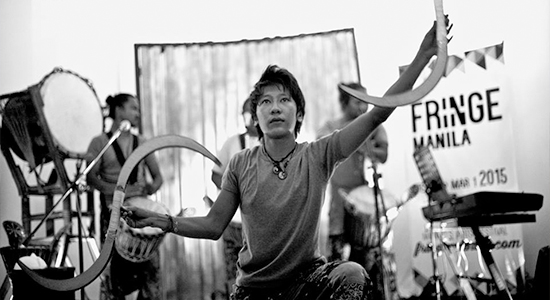 Comedy Cartel and Lira (Linangan sa Imahen, Retorika, at Anyo) are confirmed artists but much of what will happen in Fringe Manila remains a mystery. Inevitably, this makes it exciting. The festival is tagged as "an open access, artist driven" event and Manila is  one of the newest additions to the World Fringe Network. When asked what to expect, Brett McCallum sums it up in one word: Everything. Literature, films, traditional visual arts, baffling performance art, theater, dance, pseudo-dance...basically, they’re going to want to push the limits of logistics as far back as possible. The bigger the better seems to be the theme. We can’t wait to see how this’ll turn out.

Love month is art month and CCP celebrates both with Pasinaya-now a two-day event with venues in Intramuros and Malate. Clear your schedule for more than 300 shows from 3,000 participating artists. (CCP Vice President and Artistic Director Chris Millado hinted at a neighboring city joining the fun. Keeping our fingers crossed!)

Rock ballet takes the stage again, this time with the help of Kanakan Balintagos (formerly known as Auraeus Solito) and the Eraserheads. Paul Alexander Morales and Alden Lugnasin choreograph this story set in an alternate universe, where the People Power Revolution failed and the citizens of the Philippines are infected with kamanhiran. 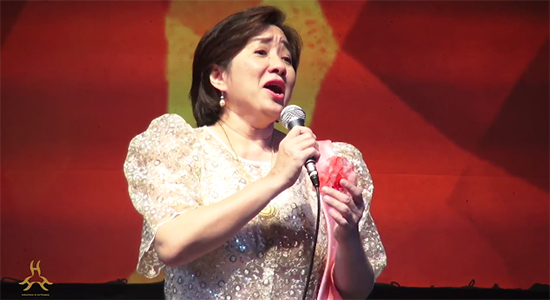 Every second Wednesday of the month beginning in April, the CCP will host an afternoon filled with kundimans, balitaw, danzas, and other unforgettable love songs. Wear your best terno if you like and enjoy the sunset as the best voices of the country serenade you. Abanico optional.

If you can’t make the trip to Baguio/Benguet to check out his museum, CCP is bringing the art closer to you. An exhibit featuring BenCab’s early prints belonging to the CCP Collection will be open to the public as part of a yearlong program, done in partnership with the National Museum, the Metropolitan Museum of Manila, and the Lopez Museum. 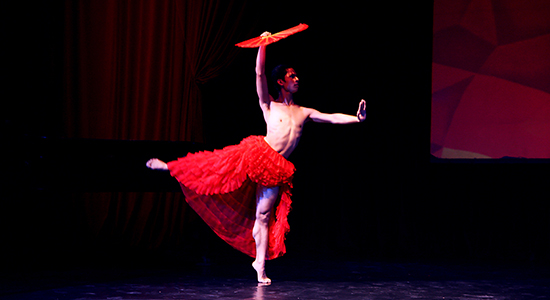 If you enjoyed La Revolucion Filipina by Agnes Locsin and find yourself wanting more, Ballet Philippines will address that longing. Look forward to a showcase of the best of Philippine contemporary dance.

The fate of the beloved independent film festival seems to be up in the air at the moment, but CCP Vice President and Artistic Director Chris Millado is optimistic about the festival’s future. The CCP is in the process of "rewiring, refreshing, and rebooting" Cinemalaya after controversy stained its 10th year in business. What we do know is it will continue. Meanwhile, sharpen those pencils (assuming you still use them) and write down that script: Virgin Labfest waits for no one. 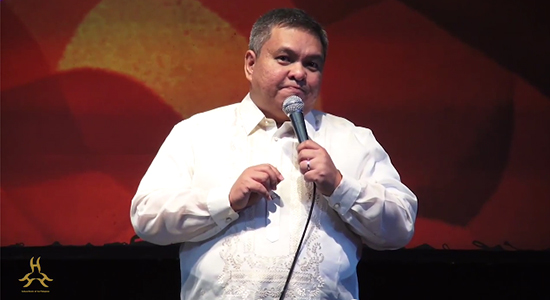 Think of as many Lourd De Veyras as you can-but stretch it out and imagine different forms of the makata. Poetry, stand-up comedy, and even rapping await the audience at Performatura.

Ccp Balletphilippines Beautyandthebeast Fringemanila
Your Guide to Thriving in This Strange New World
Staying
In? What to watch, what to eat, and where to shop from home
OR
Heading
Out? What you need to know to stay safe when heading out