Warhol Art Proves that the Coca-Cola Bottle is Still Sexy at 100
Loading
Already a member? Log in
No account yet? Create Account
Spot.ph is your one-stop urban lifestyle guide to the best of Manila.

Check out the art inspired by its chic design 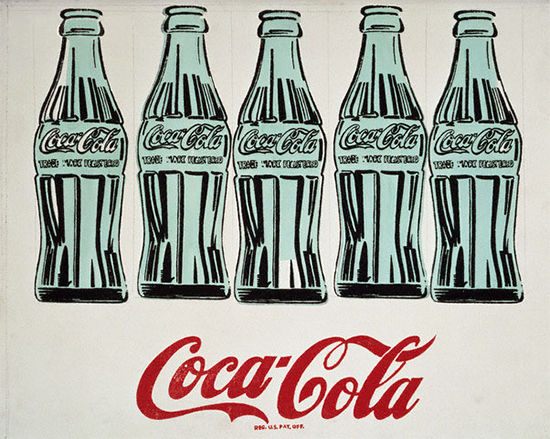 (SPOT.ph) We're sure you know how this goes: "Wow sexy, Coca-Cola body!" The brand has been commended many times over for its brilliant marketing strategy to equate their product with a bottle of joy—but the bottle itself deserves...well, a drink.

This year, the iconic design turns 100 and to celebrate, Coca-Cola is turning to fellow legends like Marilyn Monroe and Elvis Presley to launch the "Kissed by" campaign. The pair were known fans of the drink and, as it turns out, touching your lips to a bottle of Coke is almost like being kissed by them.

Moreover, Monroe, as we all know, was also a muse for Pop Art master Andy Warhol's Marilyn Diptych. It's not surprising the equally curvy Coke bottle was also captured in his works. 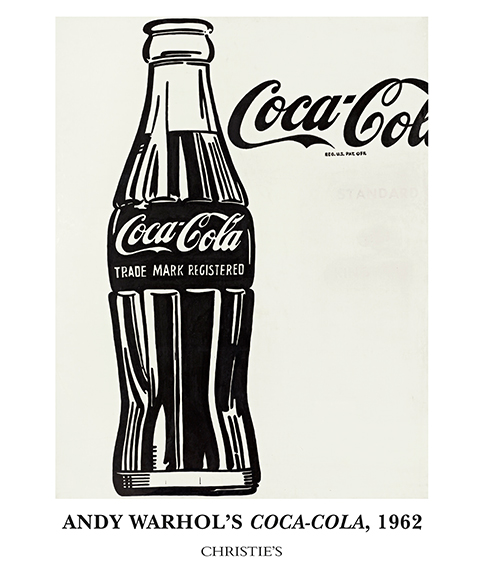 Coca-Cola [3] will be on display as a part of The High Museum of Art's The Coca-Cola Bottle: An American Icon at 100 exhibit, alongside other artworks inspired by the Coke bottle. In addition, a traveling art show, the Coca-Cola Bottle Art Tour: Inspiring Pop Culture for 100 Years, will be traveling through 15 countries to share more works inspired by the brilliant design of a simple object.