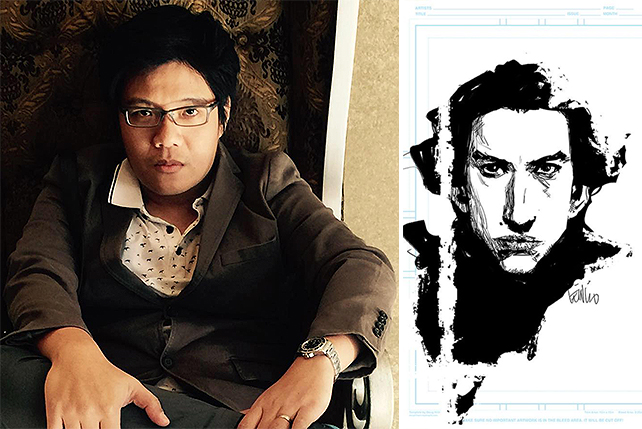 Leinil Yu makes a mark in the galaxy for fans of the Force! 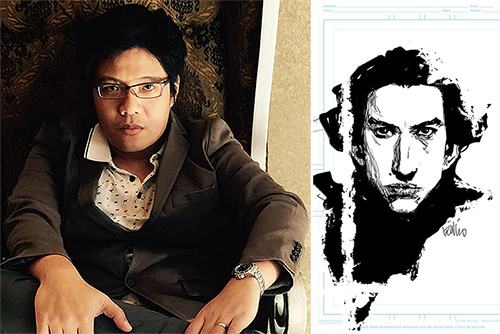 (SPOT.ph) We're in the middle of the MMFF, but we know you’re still not over the Star Wars fever just yet. You don’t really have to look at the galaxy far, far away because we have another person in the country that’s blessed with the Force—of the pencil. Marvel Comics will release Star Wars #16, which will be illustrated by Filipino comic book artist Leinil Yu. Yu will take charge of the main Star Wars comics with writer Jason Aaron. 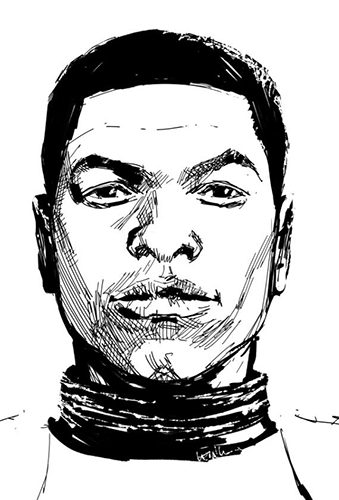 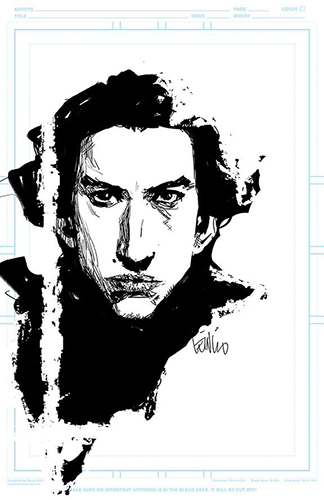 In a book signing event on December 19, Yu admitted to being a Star Wars fan ever since, with his favorite character being Han Solo, and working on its comics is a dream come true. However, Yu admitted that he is still finding his own grasp of all the characters. “It’s one thing to enjoy them on film as a fan and it’s another to draw them. I just started working on the characters so I haven’t figured them out. You can say that I am still getting to know the characters better. It usually takes me a couple of issues before I get into the groove of the book I am working on. But so far, I like drawing Han and everyone. The cast is so diverse, it’s fun for me. It’s also a test to what I can do with this icon of a franchise,” he said. 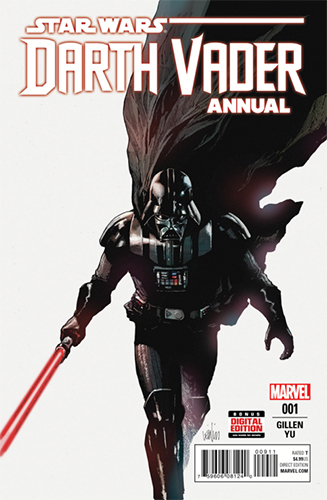 Darth Vader Annual #1, pencilled by Yu, was released on December 16. His previous works for Marvel Comics include Secret Invasion, New Avengers, and Wolverine. As for Star Wars #16, Yu said, "It’s being solicited for February (2016) but I am still working on it.”

Also read: Meet the only Filipino artist authorized to paint for Star Wars and Disney