Meet the only legit Filipino artist who paints Star Wars today, you must
Loading
Already a member? Log in
No account yet? Create Account
Spot.ph is your one-stop urban lifestyle guide to the best of Manila. 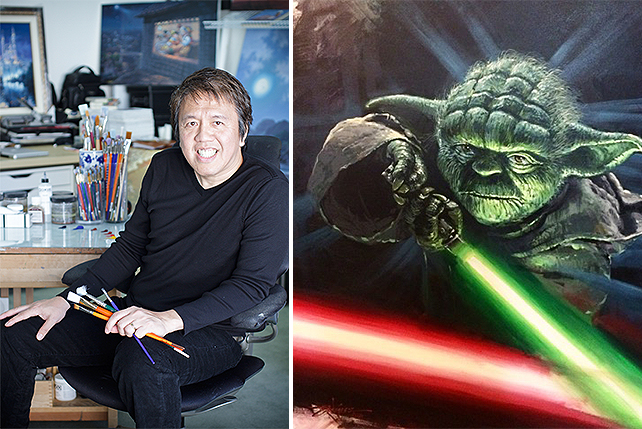 Meet the only legit Filipino artist who paints Star Wars today, you must

The Force is twice as strong in artist Rodel Gonzalez. 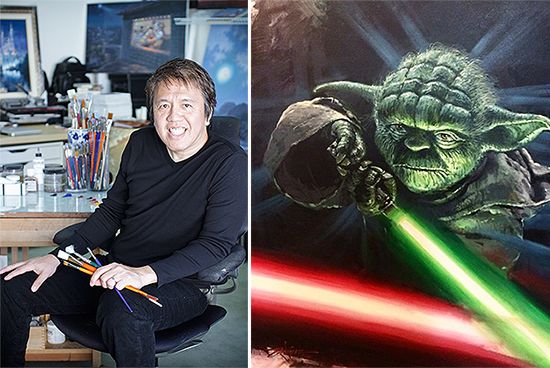 (SPOT.ph) You might have to wait a little longer for Star Wars Episode VIII—that is, until December 2017—but you can already experience the Force in Manila.

In December 2015, we said why master of the paintbrush Rodel Gonzalez should stay on your radar: He’s the only Filipino artist who is authorized to create and sell interpretative art for Star Wars and Disney. His oil and acrylic paintings are so awesome that George Lucas himself bought four of Gonzalez's first Star Wars originals. Finally meet him, you can! After his successful pre-Christmas exhibit last year, Gonzalez is back in Manila for two shows. 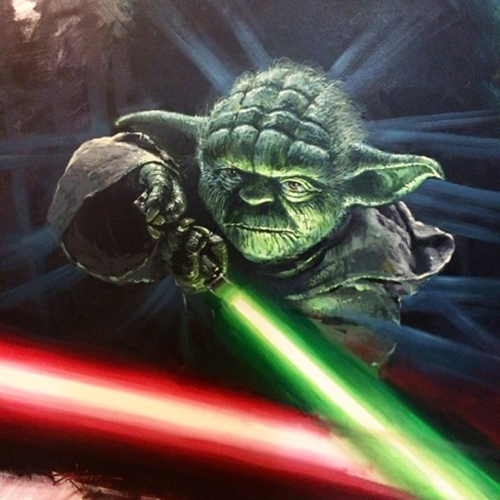 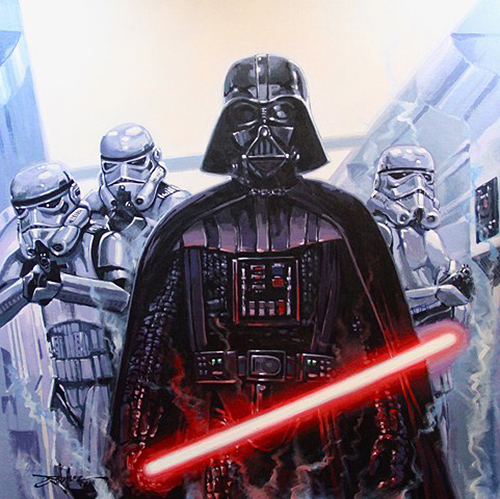 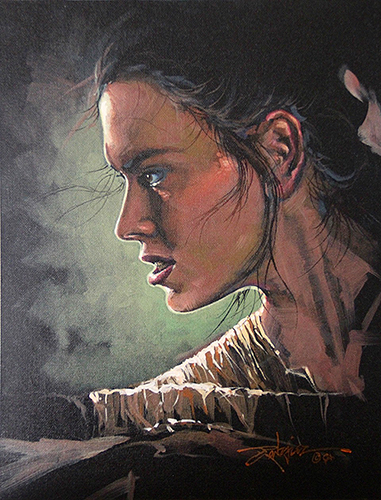 Star Wars fans can TGIF at Hard Rock Cafe Glorietta 3 today, January 29, with Gonzalez himself. If you missed his last show, this one-day event is your chance to see, buy, and collect limited-edition Rodel Gonzalez giclées (fine art prints), posters, and paintings—and have them signed by the artist himself! The event starts at 5 p.m. You can still catch Gonzalez’s works on February 2 onwards at the Solaire Resort and Casino (Art Gallery) for an exhibit that displays Star Wars and Disney works as well as his other original and limited-edition giclées. 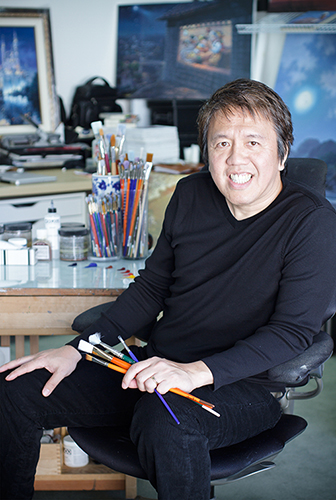 Gonzalez has since made a name in the international art scene and in events such as the San Diego Comic-Con. The limited prints of his work on online art galleries such Wyland Gallery, James Coleman Studios, The Magic of Disney Art, and his own website sell quite quickly.

Art Art Manila Arts & Culture Rodel Gonzalez Star Wars Star Wars Art, Disney Art
Your Guide to Thriving in This Strange New World
Staying
In? What to watch, what to eat, and where to shop from home
OR
Heading
Out? What you need to know to stay safe when heading out