Karl Castro unveils the Secret Lives of Books at the Ayala Museum
Loading
Already a member? Log in
No account yet? Create Account
Spot.ph is your one-stop urban lifestyle guide to the best of Manila. 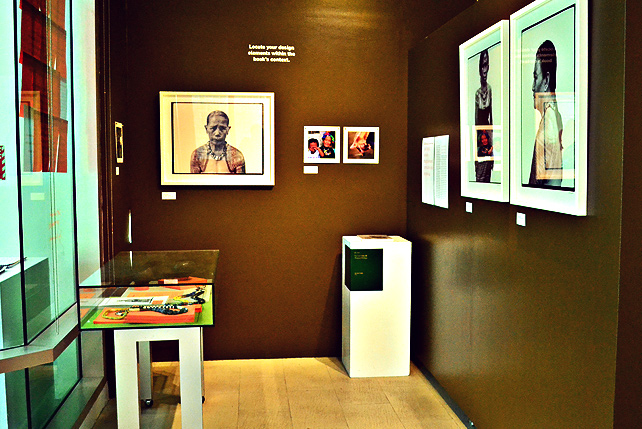 Never underestimate the power of a well-designed book.

(SPOT.ph) When you love reading books, it's easy to get engrossed in the story, not knowing that the experience of reading can also be affected by the book's appearance, such as the cover. "Book design is a very invisible field," said three-time National Book Award winner Karl Castro. "If the design is good, the reader will not notice it because the design can't upstage the material." 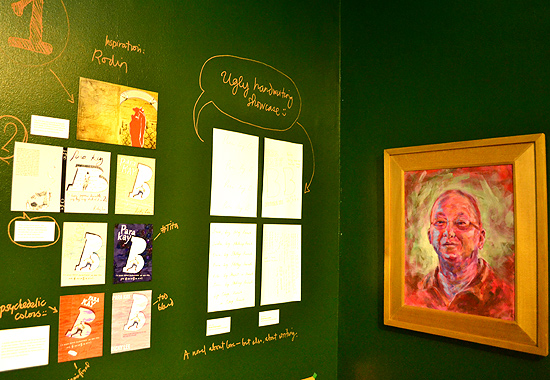 After working on books for 12 years and collaborating with Ricky Lee, Rolando Tolentino, and Floy Quintos, Castro presents his first solo exhibit featuring his book designs at the second floor of the Ayala Museum until June 5. Entitled Secret Lives of Books, the exhibit is organized by the Filipinas Heritage Library as part of the start of their Printed Word education program for 2016 and the celebration of their 20th year.

Castro says that people often have the misconception that his work begins and ends with the cover, but actually, it extends into the pages of the book. "In a way, book design is like film," he says, adding "There's a pace and a narrative." Confronting a big chunk of text can be boring, and that's when his expertise comes in. "What you do as a designer is you create entry points for different readers through elements like a well-placed quote or a headline." A book lover himself, he says that when he is conceptualizing, he puts himself in the readers' shoes and thinks about how design can help sustain their interest. 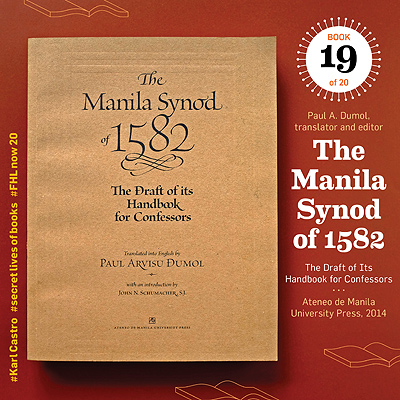 Of his three National Book Awards, he said that the most surprising was his win for The Manila Synod of 1582: The Draft of Its Handbook for Confessors translated by Paul A. Dumol. He says his design isn't grand in any way, but he's grateful that the judges acknowledged his efforts to create something so deceptively simple. 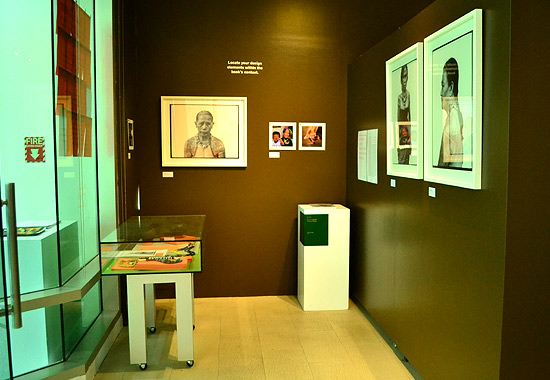 Originally written by Bishop Domingo de Salazar on Spanish oppression of the Filipinos, the book survived as copies created by scribes. These scribes made the mistake of inserting annotations into the main text instead of putting them below the text as footnotes, and so when Dumol translated it, he had to make guesses on which ones were the annotations and which ones were the original text. 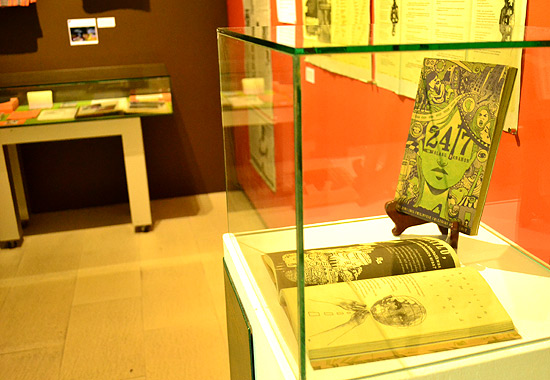 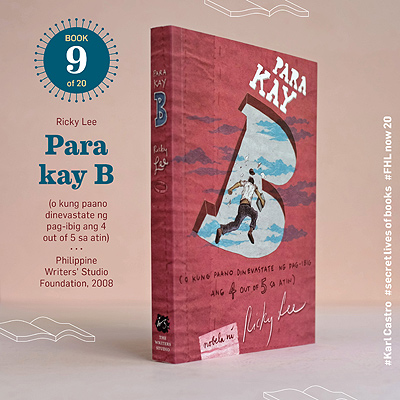 Meanwhile, the project that made him feel a lot of pressure was Ricky Lee's Para Kay B as it was Lee's first literary piece in 20 years. Castro met Lee when he was 17 years old in a scriptwriting workshop and so when he heard about Lee's new book, he volunteered to design it for him. Lee wanted a design that could appeal to young readers, but Castro also wanted to make sure that the cover didn't alienate Lee's more mature audience.

He chose a reddish pink to reflect the love stories featured in the book to appeal across a range of readers. The interesting detail was how the "B" in the title became a cutout, like a window to a sky, and how a man is shown jumping into it. B refers to a character in the novel and throughout the story, the reader tries to find out who B is. Castro perfectly captures the mystery that surrounds the character and also the writer's journey into a new frontier.

There will be a free artist’s talk on May 25, Wednesday, at 3:30 p.m. Check out the Filipinas Heritage Library’s website for the complete schedule of activities.

Photos courtesy of the Filipinas Heritage Library and the Ayala Museum

Ayala Museum Filipinas Heritage Library Karl Castro
Your Guide to Thriving in This Strange New World
Staying
In? What to watch, what to eat, and where to shop from home
OR
Heading
Out? What you need to know to stay safe when heading out