This exhibit will transport you to Juan Luna's Paris studio 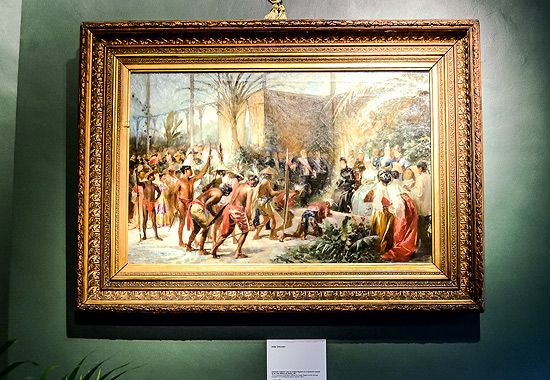 (SPOT.ph) The 19th Century was an important period in our country's history. Political and economic changes in Europe were beginning to affect Spain and, thus, the Philippines—its colony. Manila was open to trade, even to foreign merchants. Demand for Philippine products such as sugar and abaca grew, especially with the completion of the Suez Canal. Such growth in commercial agriculture produced the middle class, and eventually the hacienderos who became affluent after tilling their land. The period gave birth to the ilustrados, the select few whose families could afford sending their sons to universities in Europe where they were exposed to nationalist ideas and all forms of art.

This is the privileged past that Filipinos in the Gilded Age at Leon Gallery wishes to convey to the present generation through a display of ivory artifacts, antique wood furniture, and painted portraits. The pieces were collected by gallery proprietor Jaime Ponce de Leon and curated by Ramon N. Villegas, Lisa Guerrero Nakpil, and Liliane Manahan. Some of the artworks have never even been seen in the Philippines.

"How they were collected by the gallery was providential, as Lisa, Ramon and I were able to put together a narrative during the curating process. Altogether, one gets a wonderful cross section of masterworks and  you see the richness of the environment of that time, rife with ideologies of the highest order whether it was in art, social and cultural values, and most importantly, a definition of nationhood and identity," explained Manahan in an e-mail interview with SPOT.ph. 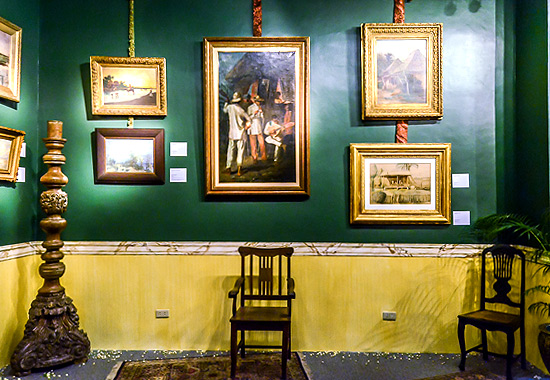 Even the exhibition space is a blast from the past as it takes inspiration from the Paris studio of Juan Luna, a Filipino painter and sculptor and an ilustrado himself. The color used for the display room was based on a popular hue in the 19th Century—caca d’oie, greeny-yellow according to Collins French-English Dictionary. The olive green color was used on the upper two-thirds of the wall where the paintings are hung, while yellow ochre was splashed on the wall's lower portion. Persimmon red is used in the rooms that house the artifacts and furniture, giving them a warmth that was prominent in the mansions of the rich at that time. 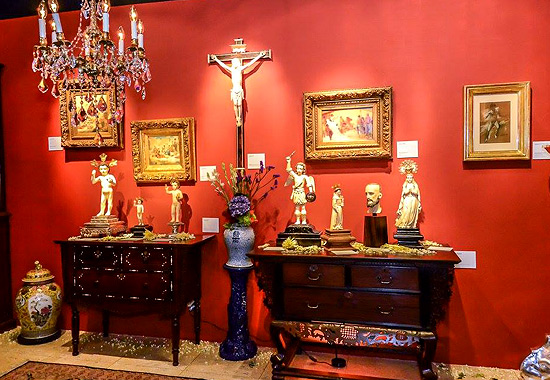 Given that the Spanish relied heavily on the Church in its colonization, it doesn't come as a surprise that most sculptures are of religious icons and figures. Most of these are ivory pieces that were designed by Chinese carvers in the Philippines and shipped to Spain. Filipinos in the Gilded Age represents these valuable pieces' homecoming. 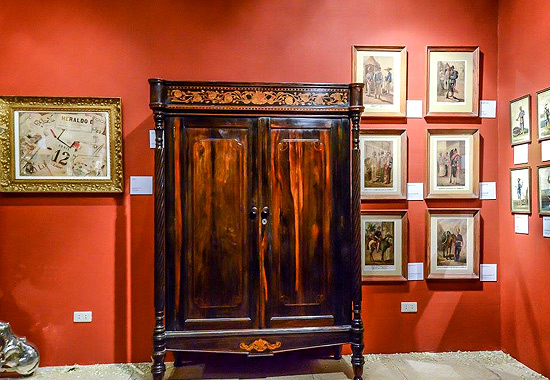 Other key pieces in the exhibit are the Batangas altar tables with their intricate carvings and the Manila aparador made from kamagong wood. You might just be reminded of your lola's antique collection when you see these items. 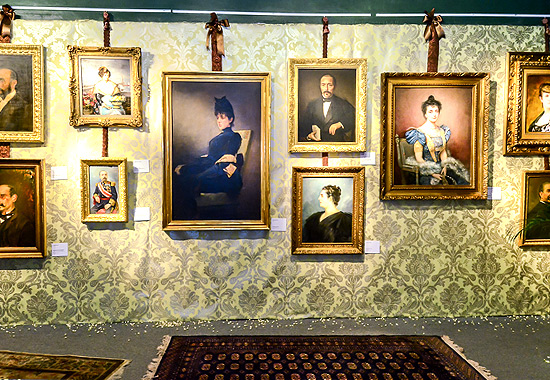 Painted portraits were also prevalent in the 19th Century as these not only identify the faces of the generation's educated few but also the ideals of individuality popular in that age. The exhibit showcases a number of portraits and paintings by the likes of Fabian de la Rosa, Rafael Enriquez, Felix Martinez, Juan Luna, and Félix Resurrección Hidalgo. 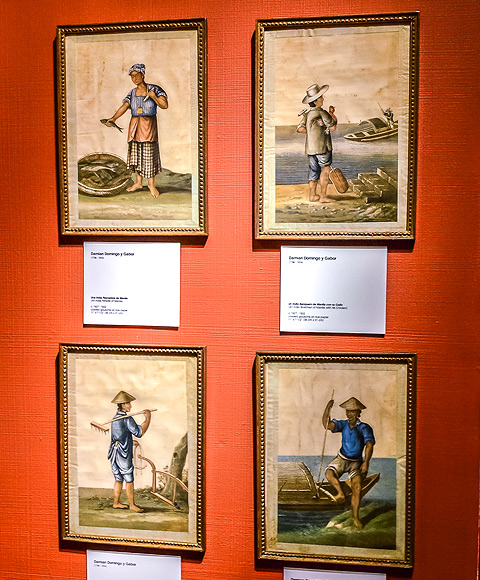 English novelist George Orwell once wrote, “The most effective way to destroy people is to deny and obliterate their own understanding of their history.” Filipinos in the Gilded Age presents to us a different perspective on the Philippines' most turbulent times, the irony that the period of the revolution was also, in a way, our golden years. The exhibit hopes to inspire today's younger artists, the new breed of ilustrados, as they create an identity for themselves.

Leon Gallery Filipinos In The Gilded Age Exhibit City Guide Juan Luna Felix Resurreccion Hidalgo
Your Guide to Thriving in This Strange New World
Staying
In? What to watch, what to eat, and where to shop from home
OR
Heading
Out? What you need to know to stay safe when heading out