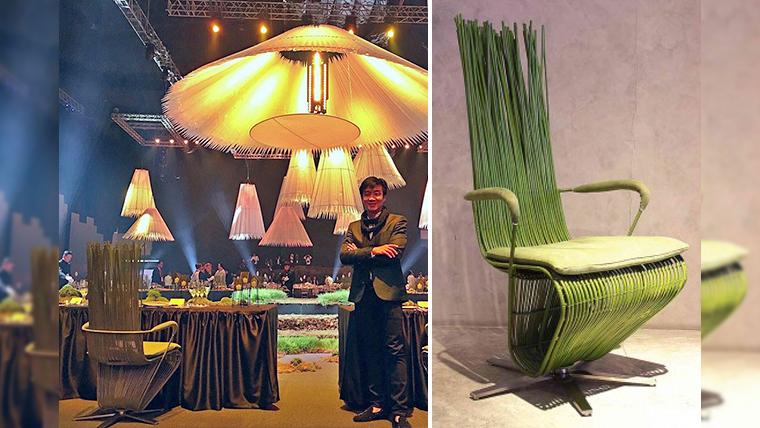 You could own a Kenneth Cobonpue Yoda Swivel Chair for P25,000

Leon Gallery will hold its second online auction on October 22. 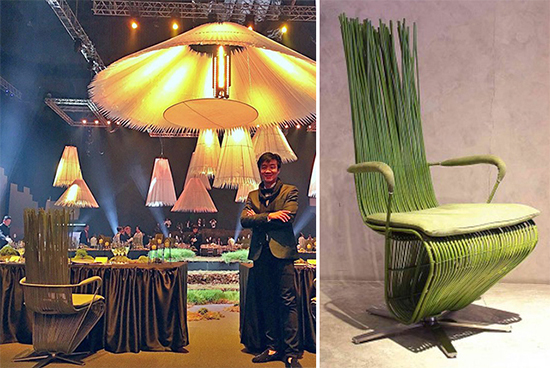 (SPOT.ph) After the success of its first online auction in July, Leon Gallery in Makati once again reaches out to art enthusiasts all over the world through its digital platform "Leon Exchange Online." The selection includes classical works by Isidro Ancheta and contemporary pieces by Jack Salud. If you can't come to the special preview in the gallery which is ongoing until October 21, you can opt to register and view the catalogue through www.LeonExchange.com. 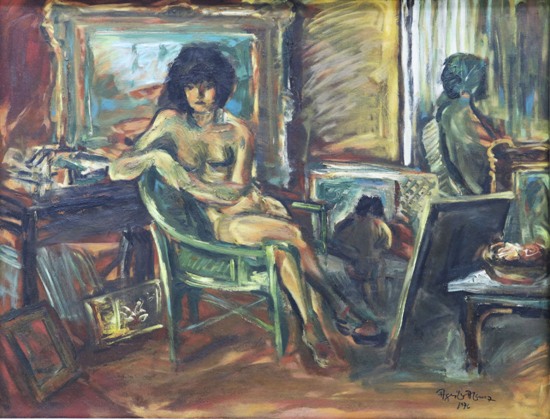 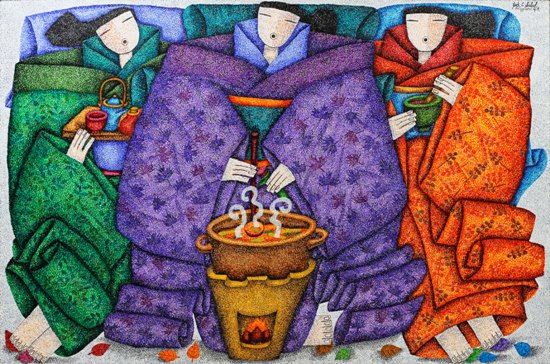 "A Joyful Return" by Jack Salud 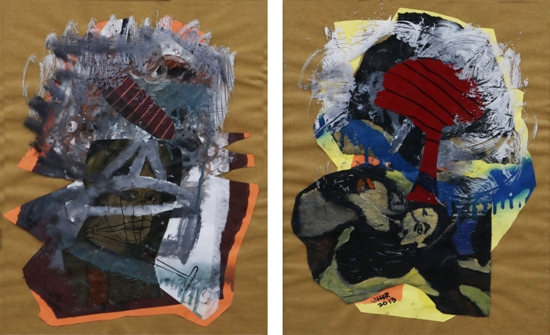 Alongside works by National Artists Vicente Manansala, Benedicto Cabrera, Ang Kiukok, and Cesar Legaspi are rare antiques such as an 18th Century crucifix and a 17th Century San Francisco statue. Furniture pieces are also up for auction, such as a 19th Century dresser and a 20th Century altar. 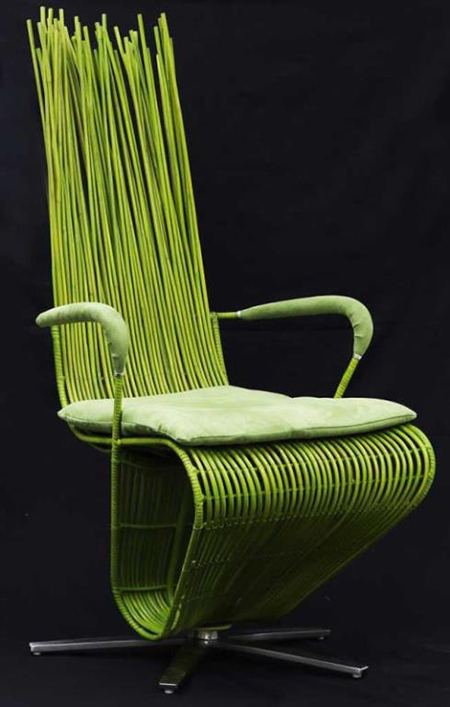 One of the stars of the show is Kenneth Cobonpue's Yoda Swivel Chair used by world leaders during the welcome dinner of the Asia-Pacific Economic Cooperation Summit in 2015. It was first introduced in 2008 by the Cebu-based designer and has since become a status symbol. In an interview by the Inquirer, Cobonpue explained that "he wanted to bring nature inside the home as an alternative to plants." Because of this inspiration, the chair was constructed with rattan poles entwined in stainless steel and a backrest that mimics wild grass. Like bamboo that can easily bend and flex but never break, the chair with a flexible backrest was named after Star Wars Jedi Master Yoda who's known for his adage, "Bend but never break." The 2015 edition is wider and taller than the original and has a swivel mechanism and armrest. Starting bid is at P25,000.

All the art pieces that will be auctioned off are on display at Leon Gallery, G/F Eurovilla 1, Rufino corner Legazpi Streets, Legazpi Village, Makati City until October 21. Auction starts at 2 p.m. on October 22. For more information, visit Leon Exchange Online.

Auction Art Exhibit Kenneth Cobonpue Makati Leon Gallery
Your Guide to Thriving in This Strange New World
Staying
In? What to watch, what to eat, and where to shop from home
OR
Heading
Out? What you need to know to stay safe when heading out