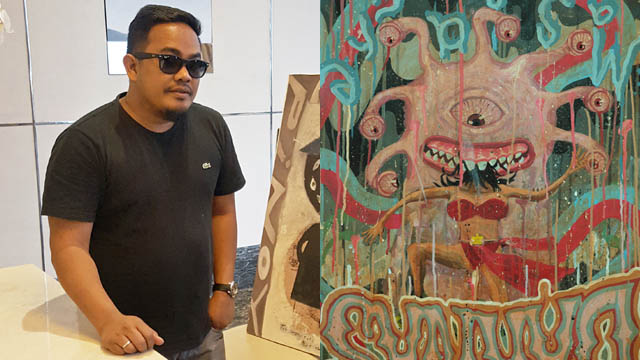 These surreal paintings will compel you to take a second look

Luis Lorenzana's works will be on exhibit at Leon Gallery.

(SPOT.ph) When Luis Lorenzana got his degree in Public Administration and went on to work at the Philippine Senate, he didn't know that it would become his springboard to a career in the arts. The bustling office became a cauldron of what would later be a brewing passion for social commentaries through his own brand of pop surrealist paintings. He has participated in over 20 group and solo shows in Hong Kong, Germany, and the U.S. 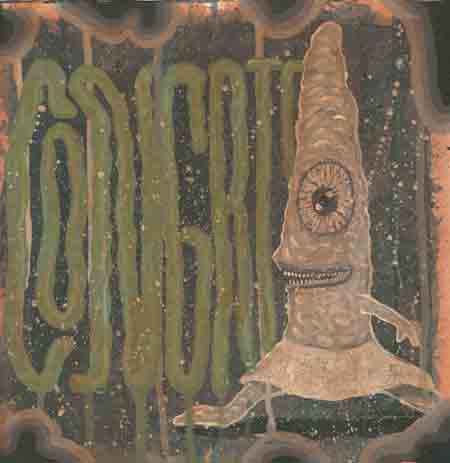 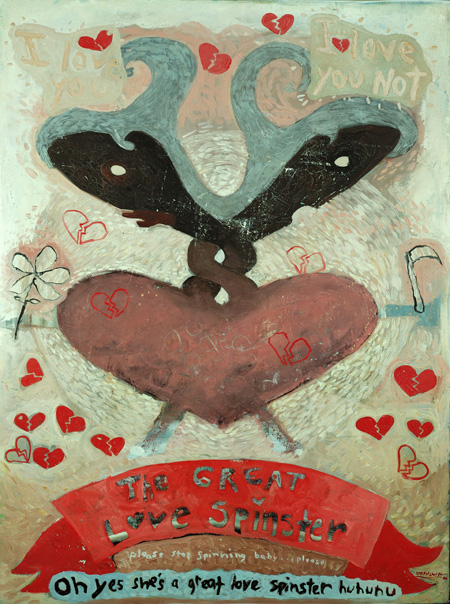 In early 2016, Lorenzana discovered a body of his works created between 2005 to 2008 gathering dust in his studio but still intact. He hung one of his works, "Who Killed Jose," in his studio and a collector named Ken Hakuta showed interest. Hakuta was overwhelmed by the technique of Lorenzana's early pieces that had no place in the Philippine art market a decade ago. He slowly acquired most of the self-taught artist's works, most of which reminded him of paintings by Yoshitomo Nara and Jean Michael Basquiat, and referred to it as the Luis Lorenzana Archival Collection. Funny-looking creatures were put alongside serious themes of colonial mentality, patriotism, and heroism. 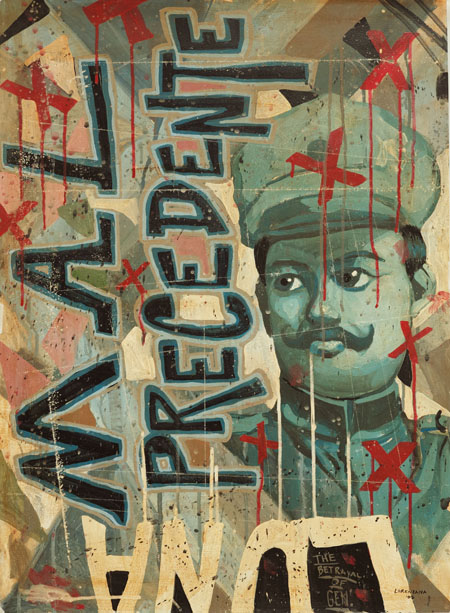 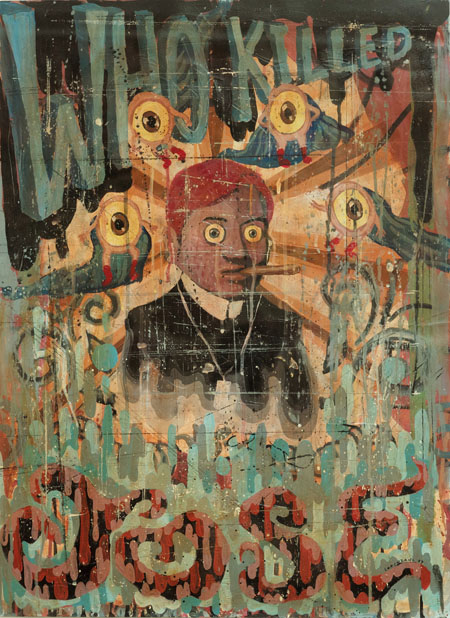 In February 2017, the collection will be put on exhibit at the Leon Gallery in Makati City, while a publication including critical essays on Lorenzana's works will be launched by the International Arts and Artists, a non-profit art organization based in Washington, DC. The publication includes in depth analyses by Michelle Yun, Senior Curator of Modern and Contemporary art in New York, and Ryu Niimi, Director of the Oita Prefectural Art Museum in Japan.

Art Exhibit Luis Lorenzana Leon Gallery
Your Guide to Thriving in This Strange New World
Staying
In? What to watch, what to eat, and where to shop from home
OR
Heading
Out? What you need to know to stay safe when heading out