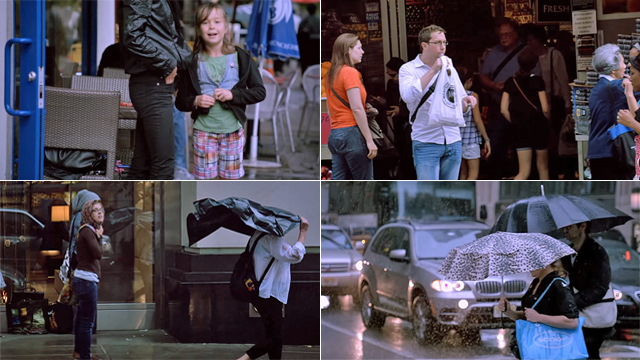 (SPOT.ph) One of Art Fair Philippines' newest additions this year is 10 Days of Art, a series of art and culture events all over Metro Manila scheduled from February 9 to 19. There are exhibition openings in the museums in Makati and Manila, shows in restaurants in Bonifacio Global City, and even live street art in the underpasses and walkways of the business district.

But the highlight of the 10-day fair is the Asian premiere of James Nares’ Street, a 61-minute slow motion video capturing the common scenes in the streets of New York. It has already made its rounds in the U.S., starting in Connecticut and Michigan in 2012, The Metropolitan Museum of Art in New York in 2013, and Utah and Nebraska in 2014, among others. 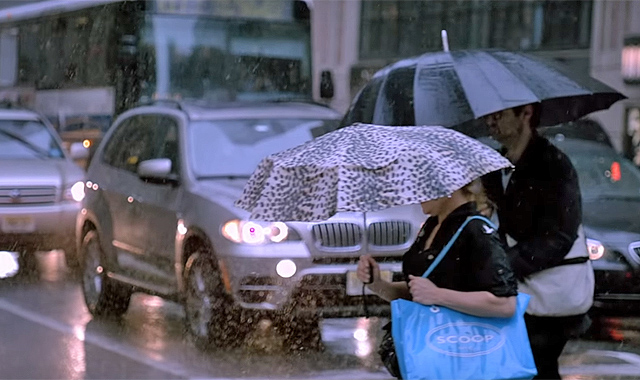 London-born but New York-based James Nares is known for his films and videos that are preoccupied with repetitive movements and distinct rhythm. For Street, he records the fast-paced vibe of the city, but presents it in slow motion to emphasize the often-ignored actions. He even zooms in on the people walking the streets of the city that never sleeps. 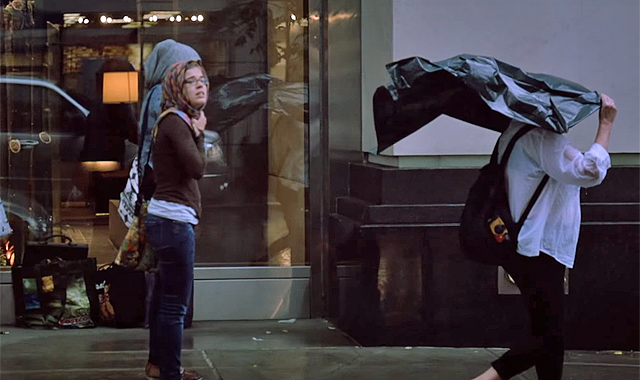