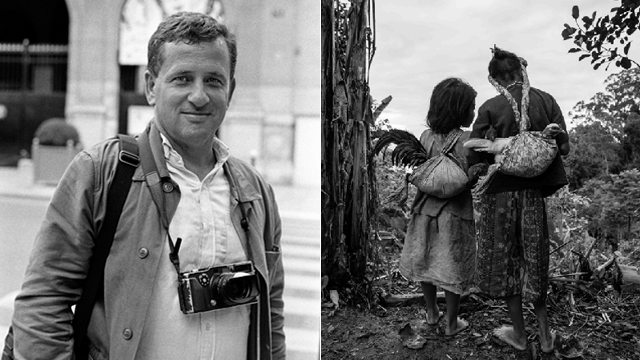 These Striking Photos Reveal an Often-Ignored Part of Palawan 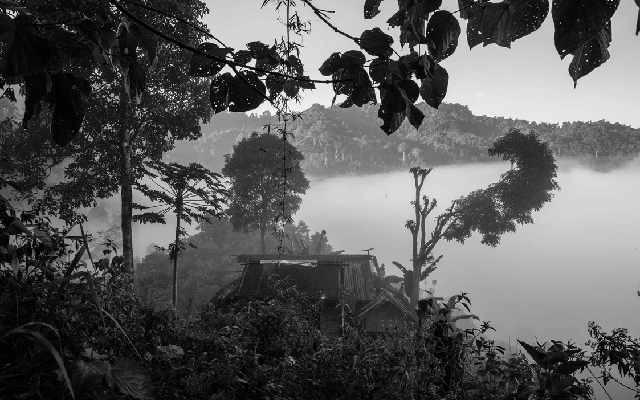 (SPOT.ph) With its citations as the "World's Most Beautiful Island," "Top Destination on the Rise," and even "World's Friendliest," Palawan is fast becoming a hotspot that welcomes more and more tourists every day. It has even caught the eye of foreign photographers like French artist Pierre de Vallombreuse who's currently holding his exhibit The Valley at the National Museum in the Philippines until February 4, 2018. It features 81 black and white photographs and more than 100 digital photos. 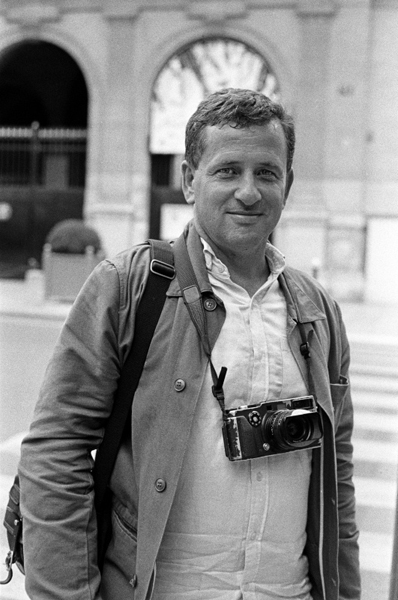 For 30 years (1988 to 2017), De Vallombreuse has been documenting the environs and daily lives of the Tau't Batu, an ethnolinguistic group from the Singnapan Valley in Palawan. Not as popular as El Nido or Coron, this part of the archipelago is often ignored and its people are now in danger of losing their heritage in the face of modernity and fast-growing tourism. 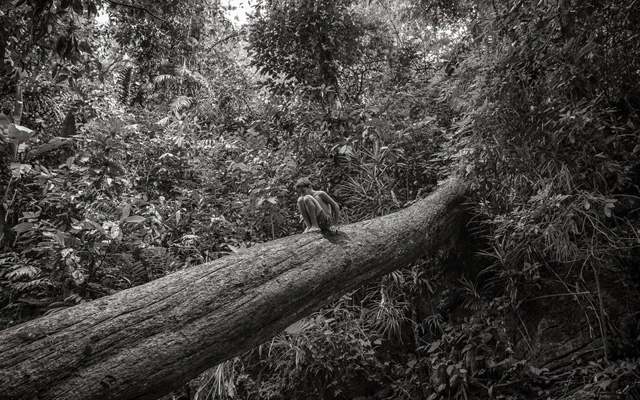 "My whole work with these indigenous peoples for the past 30 years has been fueled by only a few simple ideas and principles: to share my encounters with them, to advocate the diversity of cultures, to respect differences, to provide evidence of aggressions and injustices perpetrated against them, to show their evolution and adaptation in coping with changes that disrupt their lifestyle," shared De Vallombreuse in a press release. 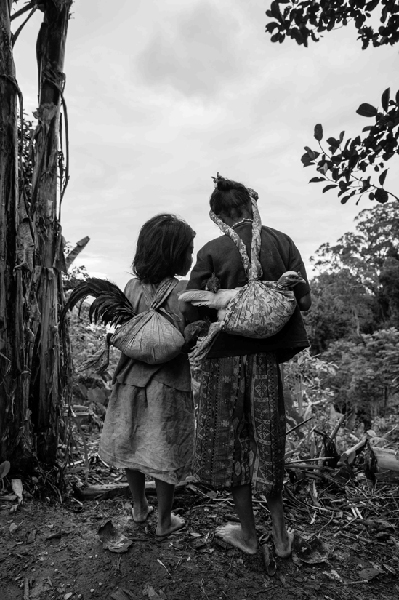 The Valley is part of his bigger project called Hommes Racines (The Roots People) where he traveled to different parts of the globe to photograph different minorities. He has so far documented 11 indigenous minorities from 2007 to 2012. It wishes to show the important relationship between man and his environment—in this case, the Tau't Batu and Palawan.

The Valley runs until February 4, at the Old Senate Hall, National Museum of the Philippines, P. Burgos Avenue, Manila. It is open from 10 a.m. to 5 p.m. (Tuesday to Sunday).

Exhibit Art Palawan Travel Pierre De Vallombreuse
Your Guide to Thriving in This Strange New World
Staying
In? What to watch, what to eat, and where to shop from home
OR
Heading
Out? What you need to know to stay safe when heading out