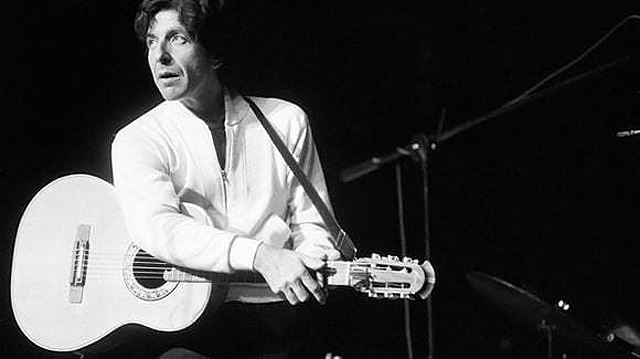 The Most Memorable Covers of Leonard Cohen's "Hallelujah"

The Canadian songwriter and poet is dead at 82.

(SPOT.ph) Sony Music Canada confirmed the death of "legendary poet, songwriter, and artist" Leonard Cohen, 82, through the singer's Facebook page on Friday, November 11. "Unmatched in his creativity, insight and crippling candor, Cohen was a true visionary whose voice will be sorely missed," his manager Robert Kory wrote in a statement as reported by Rolling Stone. If the name doesn't ring a bell, then his song "Hallelujah" might.

Released in 1984, "Hallelujah," which evokes both rock and roll and gospel music, has been performed by over 300 singers from different genres and in various languages. We round up a few as a tribute to the great artist. Shrek included!

K.D. Lang at the Opening Ceremony of the 2010 Winter Olympics in Vancouver

Novelist Songwriter Poet Hallelujah Leonard Cohen
Your Guide to Thriving in This Strange New World
Staying
In? What to watch, what to eat, and where to shop from home
OR
Heading
Out? What you need to know to stay safe when heading out