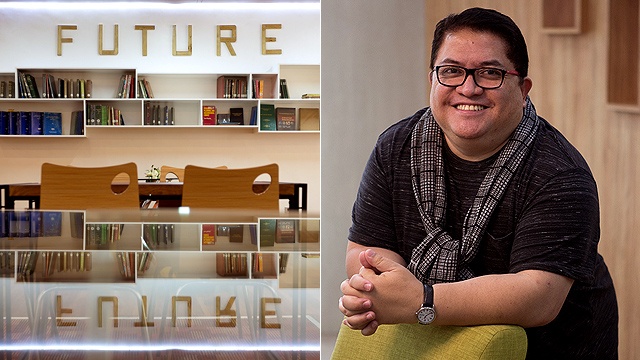 Making a difference, one space at a time.

(SPOT.ph) As architect Jeff Isidro guides a tour of his most recent project—the stylish renovation of Pasig City Hall—it becomes apparent that the crisp, modern design is more than just an aesthetic choice. From the historical wall art to the tech-friendly amenities, and even the beautiful but budget-conscious flooring, all these elements show his passion for his vocation, his country, and the people who surround him. And it is this passion that seems to be the root of his success.

It took a lot of hard work to get to where he is today. “I wanted to take up Fine Arts, but my Dad asked me to consider Architecture,” Isidro says about how he got into the field. Because he was naturally drawn to planning and design, it was easy for him to follow his father’s wishes. But it did have a cost. “My advice to anyone taking up architecture [is to] think twice, even thrice,” he cautions. One must have “gumption and patience,” not just in navigating the complexities of each project, but also in terms of earning. “If you want to be extraordinarily rich,” he says, “it might not be the best track for you.” 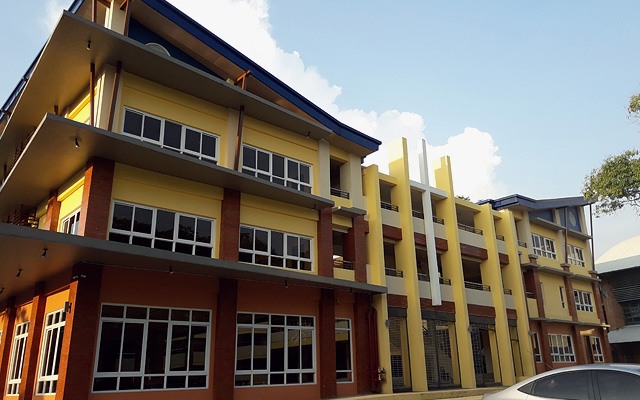 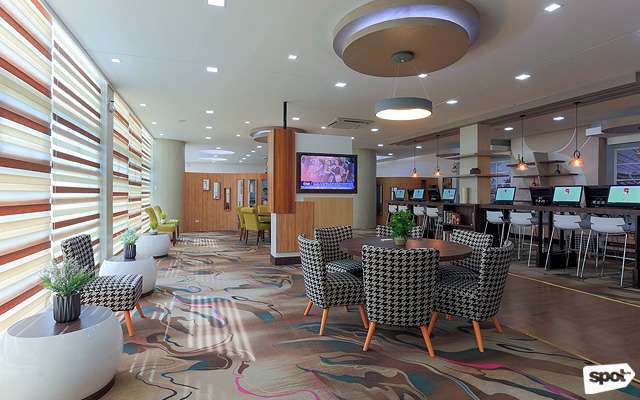 One of the areas in the newly renovated Pasig City Hall

Despite this reality, Isidro has continued to persevere in his field. Since graduating from the architecture program of the University of the Philippines 33 years ago, he has found success both internationally and at home. He currently heads his own architectural design studio, and is somewhat a renaissance man—he is trained in graphic design, painting, writing, and even musical theater. And in all of Isidro’s achievements, he’s most proud of his work in improving our nation’s bureaucratic institutions.

Among his long list of completed projects are hospitals, schools, libraries, a courthouse, a city hall, and a museum. What draws him to bureaucratic spaces is that they communicate how a government intends to treat its people. So, by designing institutions to be comfortable, pleasant, and functional, Isidro is making a statement about how he believes a country should be run. “Public service is a beautiful thing,” he says, “and that needs to be reflected in the spaces.” 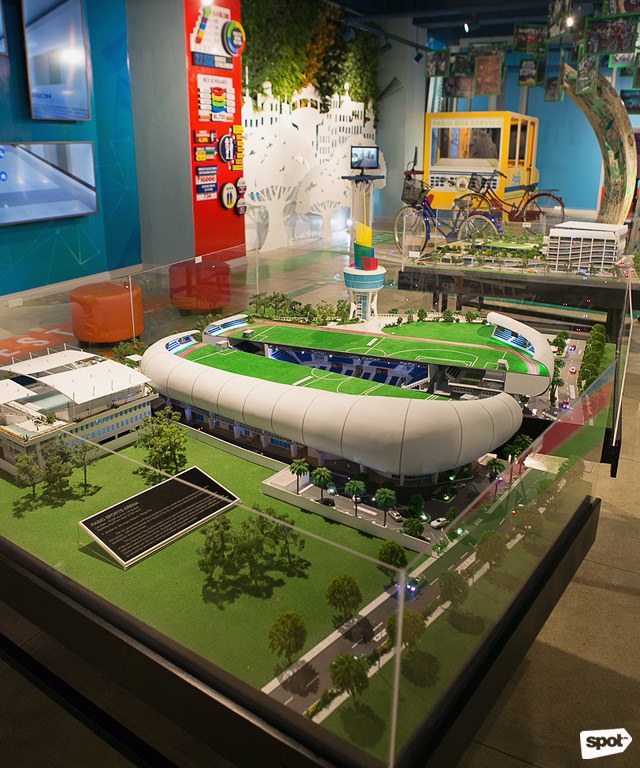 Isidro brings this mentality about serving people from his larger work to his day-to-day interactions. He shares that being a middle child in a large family, he spent much of his formative years feeling unnoticed. Perhaps it is because of that experience that Isidro has developed an uncanny ability to listen and respond to people and their needs. But whether he’s dealing with powerful clients such as city mayors, or having a friendly chat with custodians, Isidro treats everyone with the same amount of attention, respect, and importance. In fact, during the Pasig City Hall walkthrough, he had a warm rapport with everyone, greeting each of them—from the managers to the elevator operator—by name.

It’s no wonder he chooses work that serves people. He sees bureaucratic spaces as being more than just a place to conduct a transaction. Instead, they also communicate an important message to the world about how a government treats its people. So, by designing institutions to be comfortable, pleasant, and functional, Isidro is making a statement about how he believes a country should be run. And in some cases, such as with Pasig City’s state-of-the-art disaster response center, his design decisions impact the community at large.

Still, for Isidro, it all comes down to beauty—but not in a superficial sense. “Public service is a beautiful thing and that needs to be reflected in the spaces,” he shares. 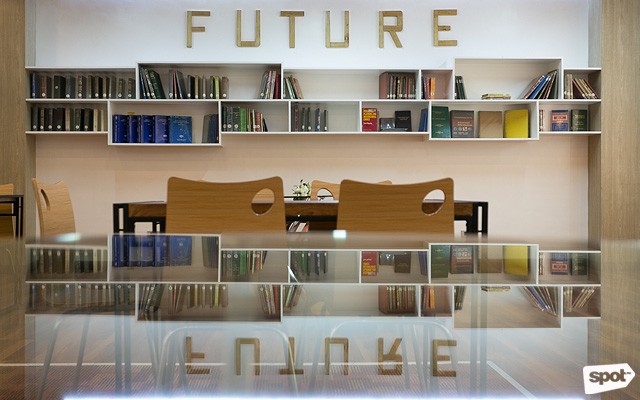 With his heart for service, keen interpersonal skills, and willingness to work hard, it was only inevitable that Isidro’s decision to be an architect would be a fruitful one. Even though it took years for him to become a leader in his field, he has always been taking steps forward, no matter how tiny. “I chose to stay small and work as smart as possible [by doing] collaborative work,” he says. While recognizing his weaknesses and tapping people who have the skills he needs may seem like an admission of failure, Isidro says that doing just that played a key role in his success.

“There will always be somebody better than you,” he explains, “but one must not be insular.” Isidro continues with a piece of advice for aspiring architects, but surely applies to every field: “Compete only with yourself.”