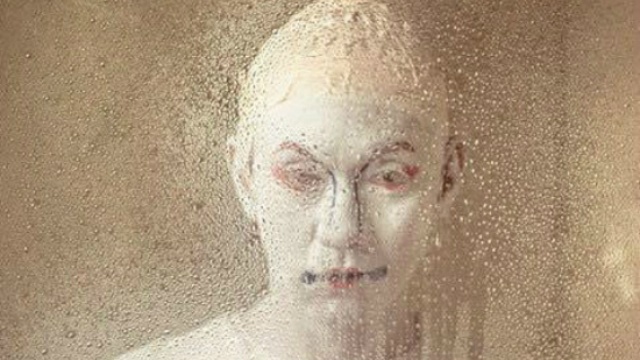 All-male cast takes on female roles in Dulaang UP play

This 'play within a play' opens today, April 13. 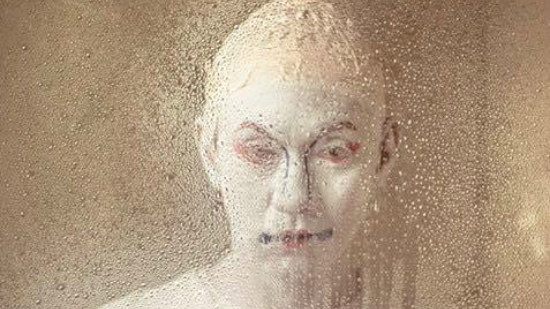 (SPOT.ph) Ang Dressing Room: Kung Saan Lubusang Pangungulila ang Dulot ng Agos ng Panahon is a 1977 post-war Japanese play by Shimizu Kunio. It has gone through a series of translations: first written by Chiori Miyagawa based on an original translation by John Gillespie; and a Filipino version translated by Palanca Hall of Famer, Nicolas Pichay. Throw seasoned individuals into the mix and you get a play that blooms in all its vibrant glory.

This ‘play within a play’ gathers established performers from theater, film, and television, namely Roeder Camanag, Andoy Ranay, Gwyn Guanzon, and Ian Ignacio. Under the direction of Alexander Cortez, these artists shine as four actresses preparing backstage, just waiting for their cue. In this intimate glimpse beyond the footlights, we find out that there are quirks to be dealt with, frustrations to be expressed, and hopes to strive for as these performers try to survive the drama of theater life. 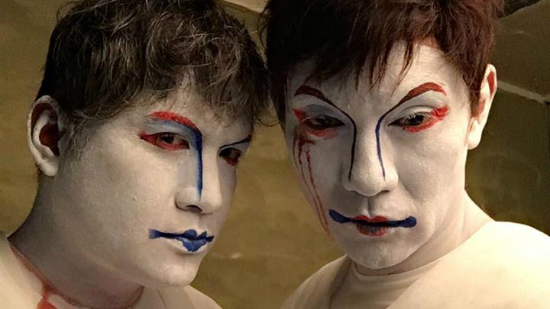 For a lot of theater artists, backstage preparations are a personal ritual. “As soon as I enter my designated dressing room, I turn on the lights, and put on my robe or what some call the dressing gown of the actor,” Camanag shares. “Aside from the dressing room, my other favorite place is the stage. The small talk I have with my co-actors while prepping for our roles, the conversations serve as a warm-up to me,” he says.

“For this particular play, it is doubly memorable because my rituals and routines in the dressing room happen on stage. I play a Japanese actress from the past, a ghost whose soul never left the theater. So imagine the preparations I have to do to transform to my character and everyone sees that on stage,” Camanag reveals.

With that beguiling premise, how can you not want to watch this play?

There is also an English version, The Dressing Room: That Which Flows Away Ultimately Becomes Nostalgia, which features an all-female cast including Frances Makil-Ignacio, Ces Quesada, and Missy Maramara. The play runs on April 19, 21, 23 (3 p.m.), and 24 (10 a.m.) also at the Wilfrido Ma. Guerrero Theater in UP Diliman.

Photos by Jojit Lorenzo, courtesy of Dulaang UP