Listen to songs from Wicked, Les Miserables, Chicago + more in one concert 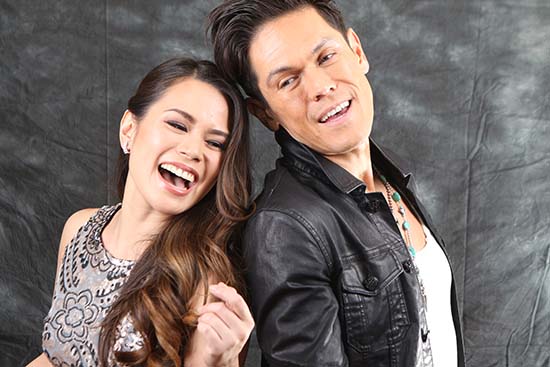 (SPOT.ph) Resorts World Manila puts together theater stars MiG Ayesa and Tanya Manalang for a night of Broadway and West End hits of past and present for Curtains Up! on July 14, 8 p.m. at the Newport Performing Arts Theater. They will be accompanied by the Manila Philharmonic Orchestra under the baton of Maestro Rodel Colmenar. And, did we mention that Tony winner Lea Salonga will be there too? 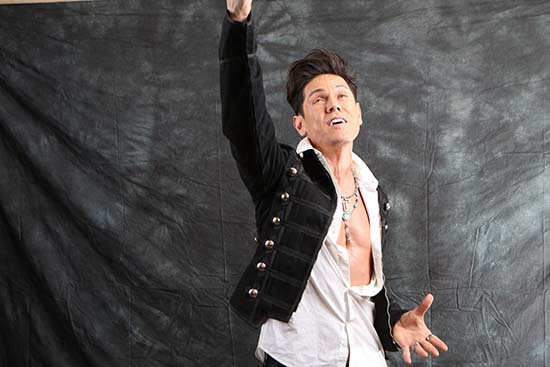 Filipino-Australian singer MiG Ayesa rose to fame after being in the final three of Australian reality television show Rock Star: INXS in 2005. He made his Broadway debut through the live dance show Burn the Floor, which was also shown in Australia, Japan, Korea, Canada, and other parts of the U.S. He starred as the legendary rocker Stacee Jaxx in the jukebox musical Rock of Ages in 2010 and 2011. Rock of Ages was also produced in the Philippines in 2012 and, of course, Ayessa was part of it. More gigs, concert tours, and musicals followed, as well as preparations for an upcoming album. 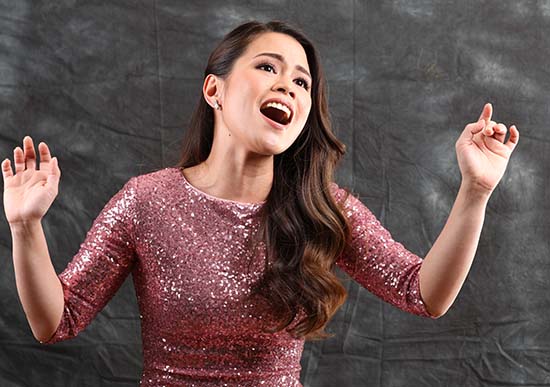 Tanya Manalang, on the other hand, debuted in professional musical theater at the age of eight when she played the role of Lucy Pevensie in the Trumpets production of CS Lewis’ The Lion, the Witch, and the Wardrobe at the Meralco Theater in Pasig City. While majoring in Media Productions in college, she bagged roles in various musicals such as Resorts World Manila's The Sound of Music and The King and I, and Viva Atlantis Theatricals' In the Heights. Her claim-to-fame is playing the alternate Kim in the 2014 London West End staging of award-winning musical Miss Saigon. Manalang also stars as Aileen in the current installation of Rak of Aegis, which runs until August 28 at the PETA Theater Center in Quezon City.

Curtains Up! is on July 14, 8 p.m. at the Newport Performing Arts Theater, Newport Boulevard, Newport City, Pasay City. Tickets are available at the RWM Box Office, G/F Newport Mall Main Entrance and Ticketworld. Prices are at P1,500 for Bronze; P2,800 for Silver; P3,800 for Gold; P4,800 for VIP; and P5,500 for SVIP. For more information, visit Resorts World Manila's website.

Tanya Manalang Mig Ayesa Curtains Up Resorts World Manila Broadway West End
Your Guide to Thriving in This Strange New World
Staying
In? What to watch, what to eat, and where to shop from home
OR
Heading
Out? What you need to know to stay safe when heading out