CCP presents PuppetXchange: Arts of Puppetry from Japan and the Philippines on August 16
Loading
Already a member? Log in
No account yet? Create Account
Spot.ph is your one-stop urban lifestyle guide to the best of Manila. 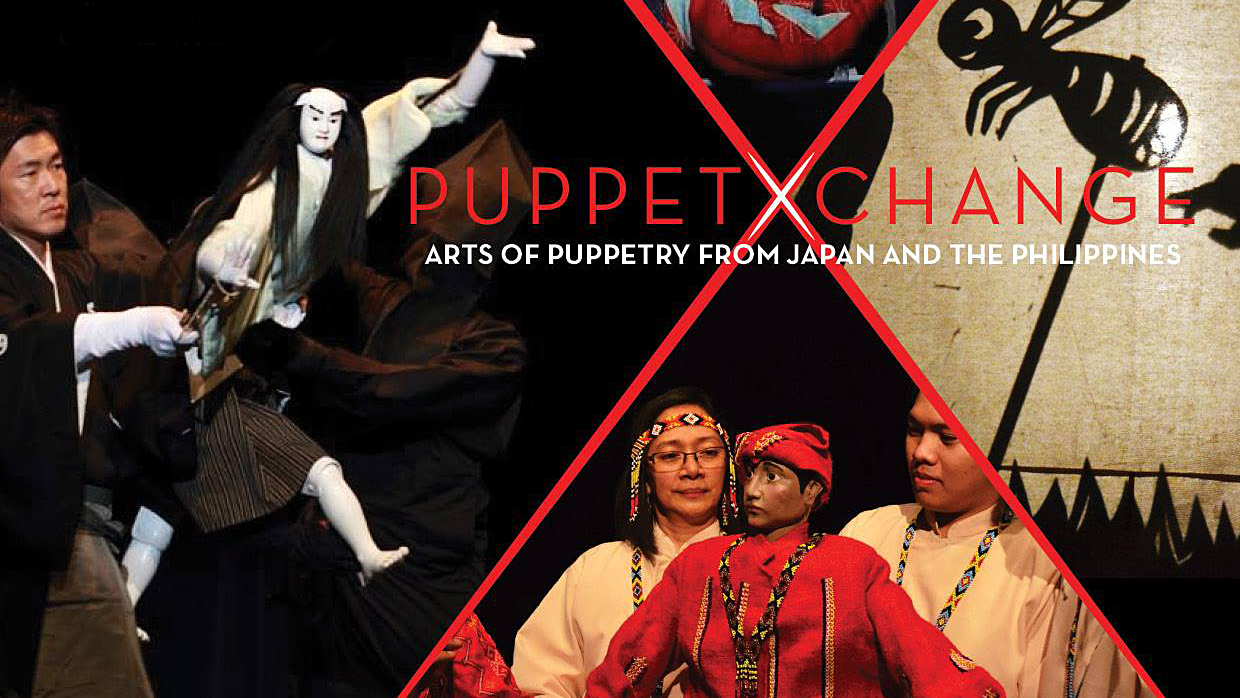 Ever heard of Ningyo Joruri Bunraku? 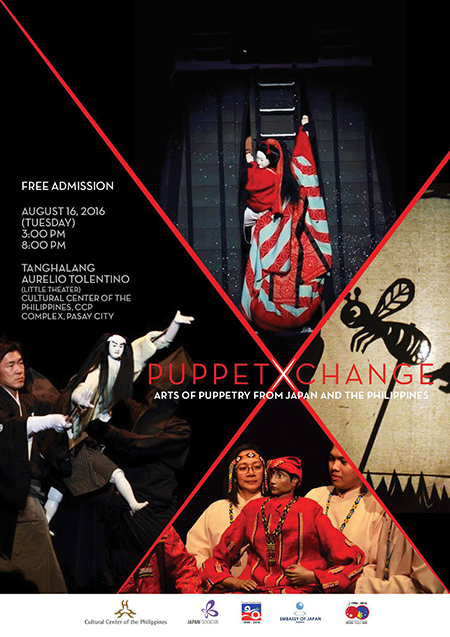 (SPOT.ph) Contrary to popular belief, puppetry is not only about socks worn on hands or doll figures with strings. It's not even just for kids. The fine art of puppetry traces its origins to about 3,000 years ago from various civilizations around the globe.

On August 16, the Cultural Center of the Philippines and Japan Foundation, Manila brings us traditional puppetry from the two countries through PuppetXchange: Arts of Puppetry from Japan and the Philippines. This is also in commemoration of the 60 years of friendship between the two nations. The one-day event will have two shows, a matinee at 3:00 pm and soiree at 8:00 pm, at the Tanghalang Aurelio Tolentino (a.k.a. CCP Little Theater). Lectures on both countries' traditional puppetry will precede the shows. Both will follow the same format and have the same content. Admission is free.

An excerpt from The Red-Hot Love of the Greengrocer’s Daughter will be presented by Adventure JAPAN Inc. and AJ Adventure Japan & Malaysia Sdn. Bhd. It uses the form of Ningyo Joruri Bunraku, Japan’s traditional puppet theater, which is carried out by an ensemble that comprises a narrator, a shamisen (three-stringed lute) player, and three members manipulating one puppet. This combination of sung narrative, instrumental accompaniment, and puppet drama dates back to the early Edo period in Japan.

The Philippine pieces, Ang Paghuhukom and Ang Awit ni Baylan, will be performed by MULAT Theater, a puppetry company founded in 1977 by Prof. Amelia Lapeña-Bonifacio. Despite the fact that they have very little local puppet tradition to draw on, the group developed its own unique, evolving style as inspired by traditional puppetry of Indonesia and Japan. Ang Awit ni Baylan is a Joruri and Bunraku-inspired adaptation of familiar folklore among the Manobo tribesmen of Agusan del Norte.

PuppetXchange: Arts of Puppetry from Japan and the Philippines is on August 16, 3 p.m. and 8 p.m. at the Tanghalang Aurelio Tolentino, Cultural Center of the Philippines, Roxas Boulevard, Manila. For more information, visit PuppetXchange on Facebook.