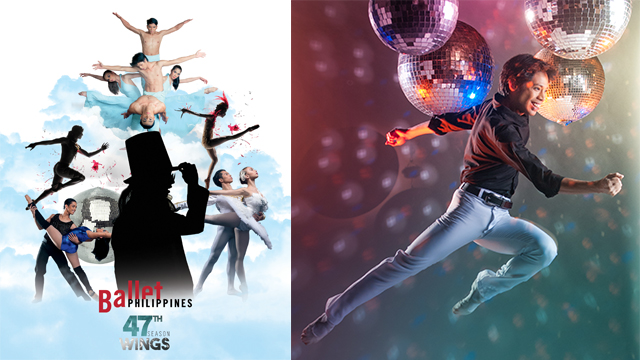 From a groovy ballet musical to a timeless tale of love. 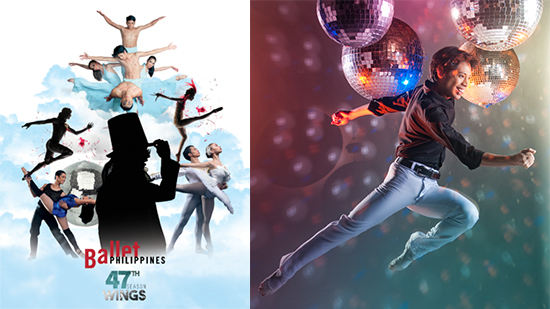 (SPOT.ph) Ballet Philippines, the country's flagship professional classical and contemporary dance company, has prepared an exciting set of performances for their 47th season called Wings. The lineup is inspired by Filipino literary novels, a ballet masterpiece, and even a groovy VST & Co. piece, all happening at the Cultural Center of the Philippines from August to October, December, and February and March 2017.

Mark your calendars for these amazing performances! 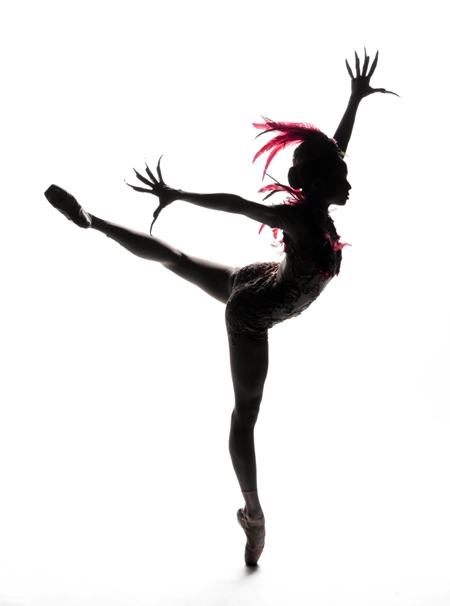 Firebird and Other Ballets

Igor Stravinsky’s enchanting and groundbreaking musical score is given a fresh approach by choreographer George Birkadze and adapted into a Philippine setting through costumes made by Mark Higgins. The 1910 piece is based on a Russian folktale of the magical glowing bird, the Firebird, which is both a blessing and a curse to its owner. At the center of the story is Prince Ivan who captures the mystical creature and attempts to kill her. In exchange for her life, she gives the prince an enchanted feather which he can use to summon her anytime. Gala performances of Firebird and Other Ballets will be accompanied with music from the Philippine Philharmonic Orchestra. 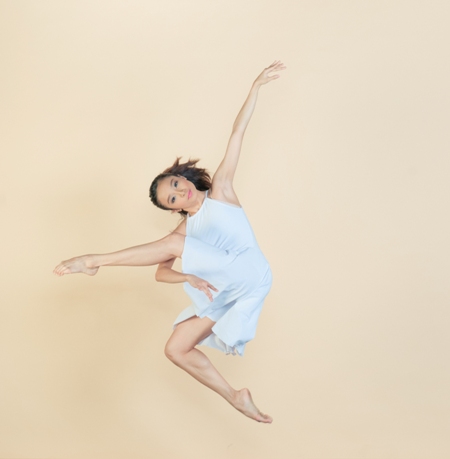 Ballet Philippines' young dancers are put centerstage through fresh works by the company's choreographers. The small and intimate setting of the Cultural Center of the Philippines' (CCP) experimental theater complements this venture into brand new dances. 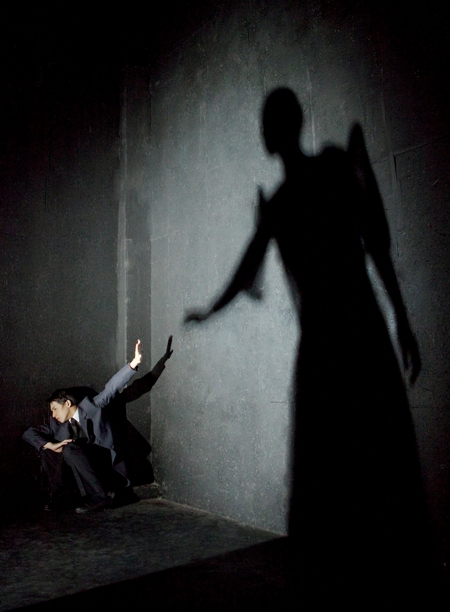 Filipino literature comes alive in this twin bill of Noli Me Tangere and El Filibusterismo, two great novels by Rizal. Crisostomo Ibarra, which premiered in 2010, follows the hero of Noli Me Tangere as he strives to keep his ideals amid adversity. His epic romance with Maria Clara is told through dance in a way bares the soul of the story. Simoun, on the other hand, follows the transformation and succeeding actions of El Filibusterismo’s protagonist, the formerly optimistic Crisostomo Ibarra into Simoun, the cynical revolutionary out to spark a change in the society. The ABS-CBN Orchestra will perform in all shows, under the baton of Maestro Gerard Salonga. 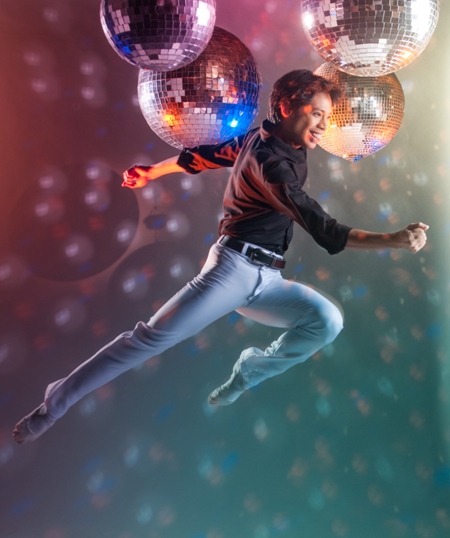 Ballet and disco music come together in this lively rendition of the group's most famous songs. The music of the 1970s Manila Sound Group, VST & Co., is featured in this exciting collaboration between Ballet Philippines and ABS-CBN with a libretto by Bibeth Orteza. All shows feature live music by the ABS-CBN Orchestra. 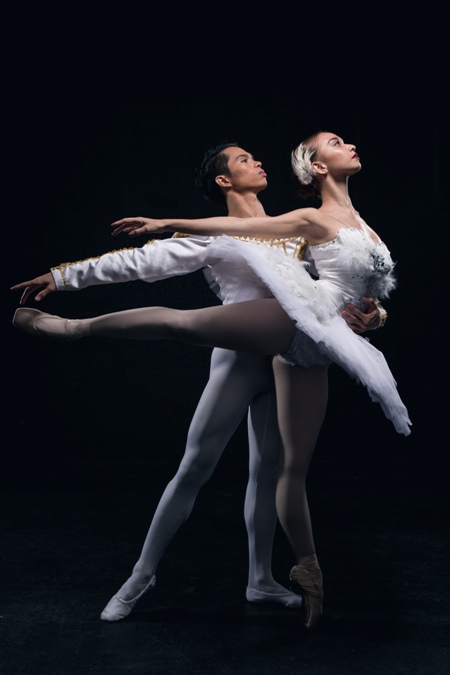 Ballet Philippines caps off its 47th season with a restaging of one of the greatest classical ballets of all time, Swan Lake. This story of love and forgiveness that transcends time and border is presented by Philippines’ premier danseur, Nonoy Froilan. The Philippine Philharmonic Orchestra will perform on gala nights.

The Cultural Center of the Philippines is at Roxas Boulevard, Pasay City. Tickets are available at the CCP Box Office and through Ticketworld. For more information, visit Ballet Philippines' Facebook page.

All photos courtesy of Ballet Philippines