West Side Story And The Sound Of Music Open in Manila
Loading
Already a member? Log in
No account yet? Create Account
Spot.ph is your one-stop urban lifestyle guide to the best of Manila. 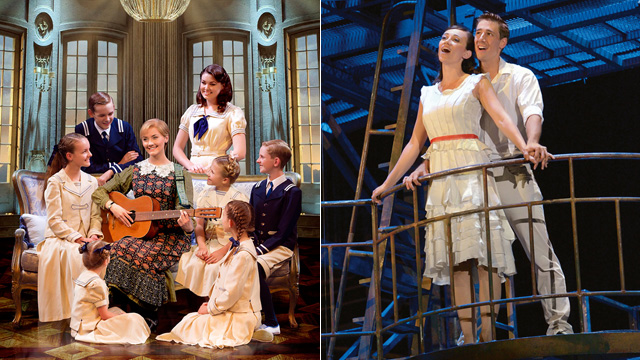 Be on the wait-list to get awesome deals!

(SPOT.ph) Wicked's international tour may still be in Manila, but it's never too early to prepare ourselves (and our wallets) for two more award-winning productions to be staged this year at The Theatre at Solaire in Parañaque City. The critically acclaimed classic West Side Story is set to open on August 10, while the legendary musical The Sound of Music is scheduled for September 27.

You get 10% off during the week-long pre-sale starting March 6 if you register ahead on the Ticketworld waitlist. There's a special promo of 20% off if you purchase tickets for both shows. 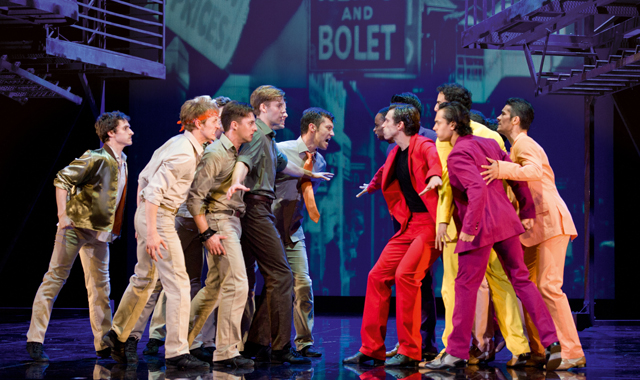 West Side Story, a creation of Arthur Laurents (script), Leonard Bernstein (music), Stephen Sondheim (lyrics), and Jerome Robbins (choreography), was nominated for Best Musical in the 1958 Tony Awards and won at the 1958 Theatre World Awards. Inspired by William Shakespeare's Romeo and Juliet, it follows the story of two teenage street gangs in the Upper West Side in New York City in the mid-1950s. Tony, a former member of the gang called Jets, falls in love with Maria, sister of the Puerto Rican gang, Sharks. 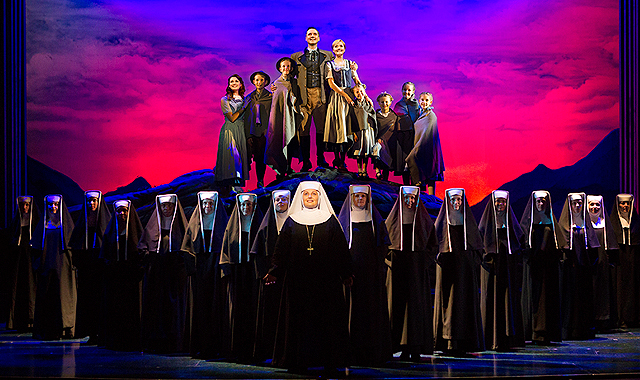 The Philippine production of The Sound of Music will feature 18 talented kids from Manila. Based on the memoir The Story of the Trapp Family Singers set in 1938 Austria, it follows Maria who takes a job as governess to a large family. She later falls in love with the kids' widowed father, Captain von Trapp.

West Side Story The Sound Of Music Solaire Theater Musical