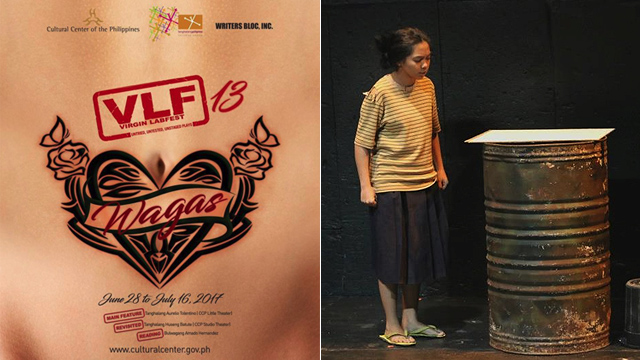 The SPOT.ph Guide to Virgin Labfest 2017

The festival moves to a bigger theater!

(SPOT.ph) Now on its 13th year, the Virgin Labfest has been staging a number of exciting and provocative one-act plays from playwrights both young and old within the walls of the Cultural Center of the Philippines. These pieces are dubbed as "untried, untested, unstaged" so expect all kinds of themes, characters from all walks of life, and plot twists you wouldn’t even think are possible during the three-week run from June 28 to July 16. 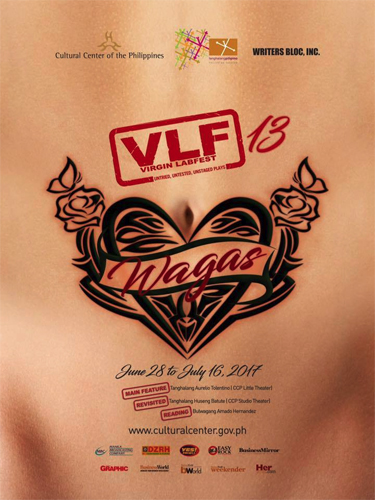 As in the previous years, the main features of the Virgin Labfest (VLF) are complemented with staged readings and a Fellowship program for budding writers. The 2017 installment is also made much more special because the festival is moving from the small Tanghalang Huseng Batute to the bigger and better venue of Tanghalang Aurelio Tolentino. So map out your schedule and make sure that you get to see what VLF 2017 has to offer. 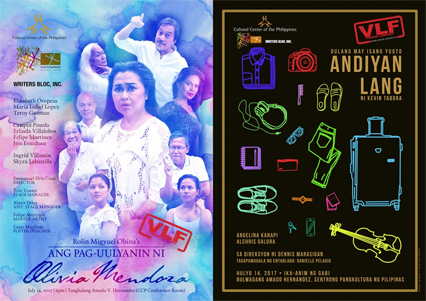 Virgin Labfest Theater Cultural Center Of The Philippines
Your Guide to Thriving in This Strange New World
Staying
In? What to watch, what to eat, and where to shop from home
OR
Heading
Out? What you need to know to stay safe when heading out