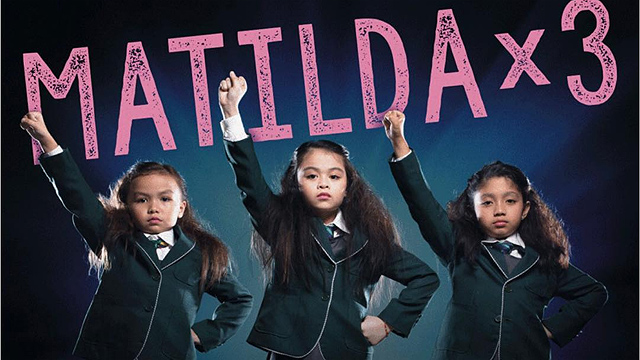 Matilda, The Musical opens on November 10.

(SPOT.ph) When Atlantis Theatrical announced on August 1 the names of the girls alternating for the title role in Matilda, The Musical, fans were thrilled. The production selected three of Philippine theater's best and brightest: Telesa "Esang" de Torres (The Voice Kids Philippines), Uma Martin (A Little Princess), and Felicity Kyle Napuli (Duyan ng Alon). Much to everyone's amusement, the theater outfit released on August 2 a short behind-the-scenes clip of Matilda auditions which happened in March.

Watch for Esang at the 0:25 mark where she nails one of Matilda's songs "Naughty." You can also see theater veterans Lea Salonga, Carla Guevara-Laforteza, and Steven Conde encouraging the kids through several days of singing, acting, and dancing at the G-Force Dance Center. "I am thankful and grateful to God kasi isa siya sa mga dream role ko dati noong bata pa ako," says Esang upon learning that she got the role. 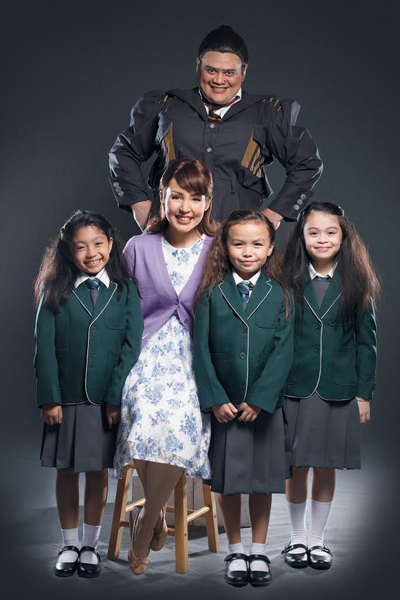 The three will be joined by Jamie Wilson as the evil headmistress Miss Trunchbull and Cris Villonco as the lovable Miss Honey. The show is directed by Bobby Garcia.

Matilda, The Musical runs from November 10 to December 10 at Meralco Theater, Ortigas Avenue corner Meralco Avenue, Ortigas Center, Pasig City. Tickets, priced from P1,500 to P4,000, are available through Ticketworld. The show is recommended for ages seven and up.

Esang De Torres Musical Theater Atlantis Theatrical Matilda
Your Guide to Thriving in This Strange New World
Staying
In? What to watch, what to eat, and where to shop from home
OR
Heading
Out? What you need to know to stay safe when heading out