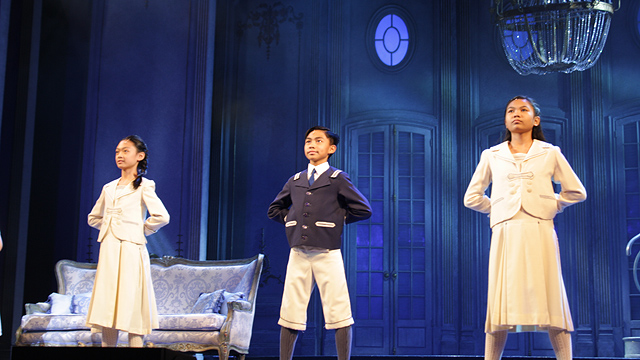 The West End Cast of The Sound of Music All Agree: Filipinos Are Great Singers

Yes, even you over there in the audience! 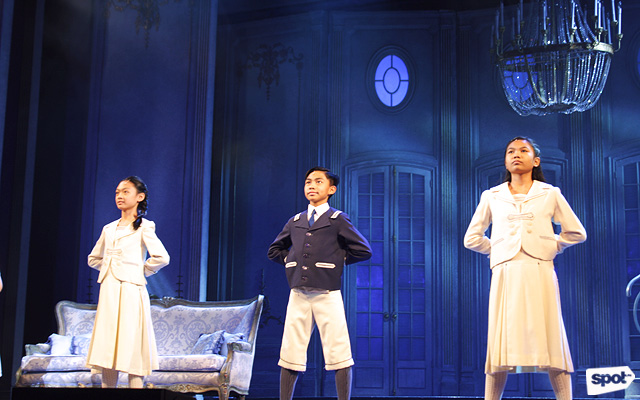 (SPOT.ph) After months of waiting, the West End production of the classic musical The Sound of Music finally premiered at The Theater at Solaire in Parañaque City on September 27. We heard that the audience was singing along to "Sixteen Going on Seventeen," "My Favorite Things," and even the kids' song "Do-Re-Mi" on opening night. Can't blame them, The Sound of Music's songs are really catchy, and there's that fact that Filipinos just love to sing—we're a and karaoke nation, after all.

"I'm under the impression that everyone in the Philippines can sing. It's quite intimidating," Michael McMeeking (who plays Rolf Gruber) tells us during the media call for The Sound of Music on September 29. “I could hear little bits and pieces. And every time a song would end, they would just erupt in applause. It's such a good energy," he adds. 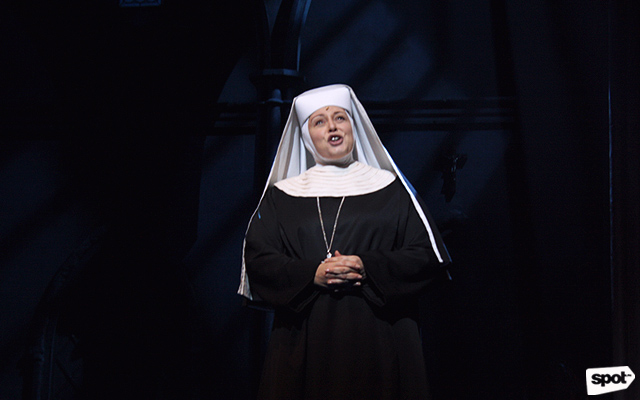 His fellow cast members can't help but agree. "Filipinos have a beautiful voice. That’s the reputation that you guys have. And it’s really true," says Nicholas Maude (who plays Captain von Trapp). He confesses that his Australian wife has worked with Filipino singers stationed in Hong Kong Disneyland, and she was absolutely right when she said that “their voices are stunning.” 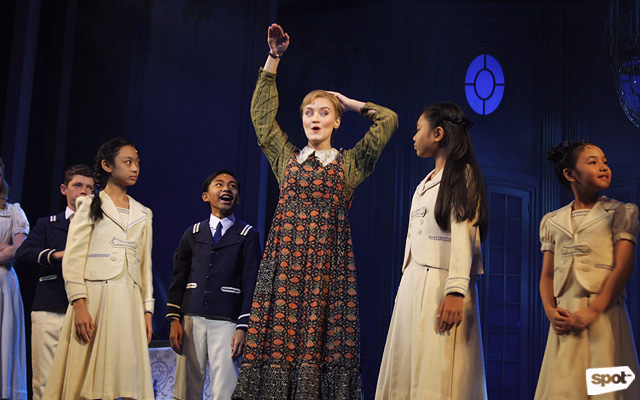 This talent is even translated to the 18 Filipino child artists who were chosen to participate in the production's Manila leg. Handpicked from 400 young auditionees, they were selected for the coveted roles of the six of the seven von Trapp brood: Friedrich, Louisa, Kurt, Brigitta, and Gretl. They joined the West End stars with much ease. 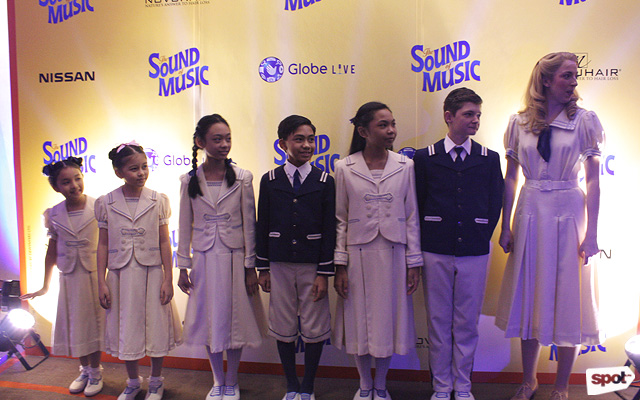 Carmen Pretorius (who plays Maria Rainer) hands it to Filipina actress Lea Salonga for being such a big influence on the Filipinos’ love for Broadway and West End musical theater. Maybe in the these kids will be “the next Lea ,” she adds.

The Sound of Music runs until October 22 at The Theater at Solaire, Solaire and Casino, 1 Aseana Avenue, Parañaque City. Tickets, priced from P1,500 to P7,000, are available through Ticketworld.

The Sound Of Music Solaire Theater Musical West End Lea Salonga
Your Guide to Thriving in This Strange New World
Staying
In? What to watch, what to eat, and where to shop from home
OR
Heading
Out? What you need to know to stay safe when heading out