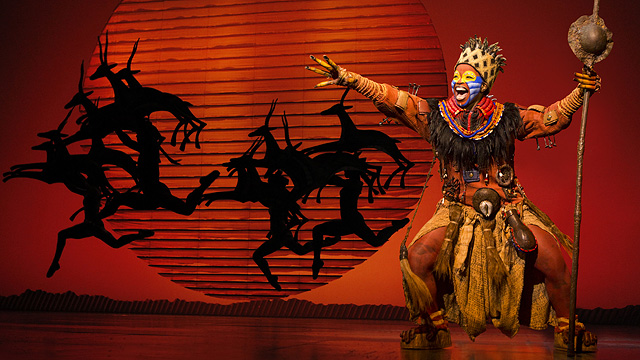 There's a special sale for Globe subscribers and Visa cardholders.

(SPOT.ph) Were the songs "I Just Can't Wait to Be King" and "Hakuna Matata" part of your childhood? Then you would be glad to know that the international tour of The Lion King musical, based on the 1994 movie that most of us are fond of, is making its way to The Theatre at Solaire in Parañaque City on March 18, 2018. It doesn't come as a surprise that ticket prices can be a bit high with the cheapest at P1,900; it is, after all, one of the top-earning titles in box-office history of all time.

Globe subscribers and Visa cardholders will get first dibs on an exclusive pre-sale of The Lion King tickets from October 25 to November 2 through Ticketworld. This also comes with a 10% discount. Public booking of tickets opens on November 3. 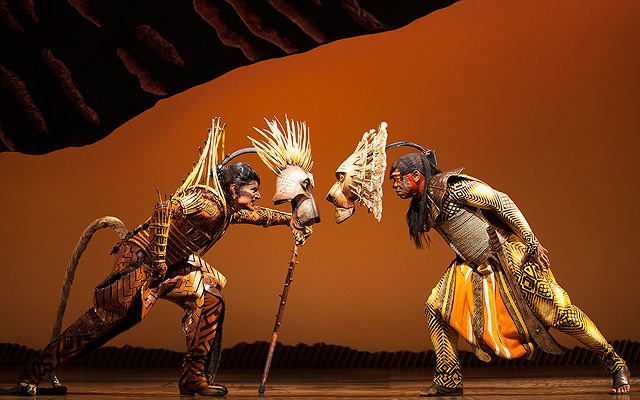 The Lion King musical debuted in Minnesota in July 1997 before it premiered on Broadway in the same year. It went on to become the third longest-running show in Broadway history. After the Manila leg, the international tour is set to run in Singapore in June 2018, Korea in October 2018, Taiwan in 2019, and South Africa in 2020.

The Lion King opens on March 18, at The Theatre at Solaire, Solaire and Casino, 1 Aseana Avenue, Parañaque City. Tickets, priced from P1,900 to P7,250, are available through Ticketworld.