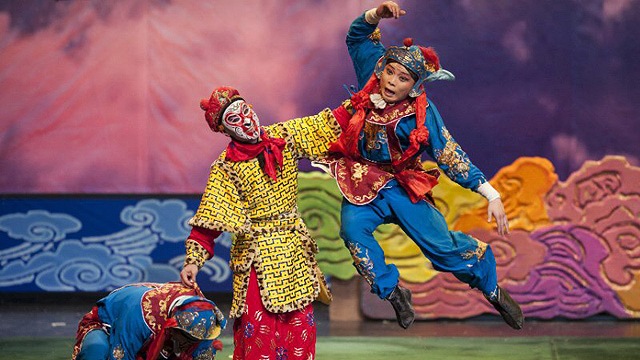 Catch A Classic Chinese Show for Free This Weekend

It's a mix of acrobatics, martial arts, and puppetry. 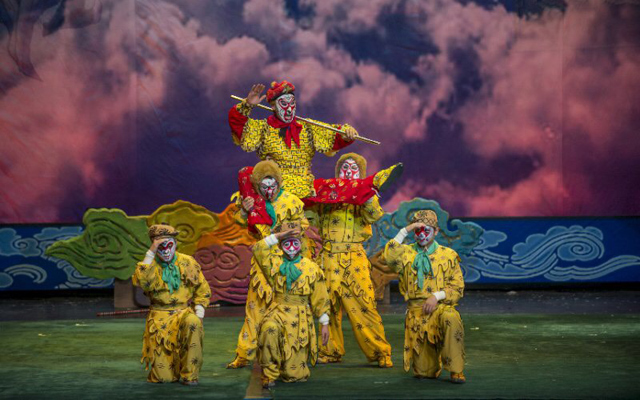 (SPOT.ph) You may have heard of the Chinese fantastical figure called Sun Wukong through the 2014 action film The Monkey King and its 2016 sequel. Prominent in the country's body of legends—even from those as far back as the 10th Century, the Monkey King appeared as the main character in the 16th Century novel Journey to the West. He is known to possess immense strength, agility, the ability the change into various animals and objects, and even a set of magic powers that he draws from his hair. So you can only imagine how spectacular its theater adaptation can be! You can find out for yourself during the Qingdao Peking Opera Company's presentation of The Monkey King Making Havoc in Heaven on May 18 and 19 at the Cultural Center of the Philippines. Did we mention that entrance is free? 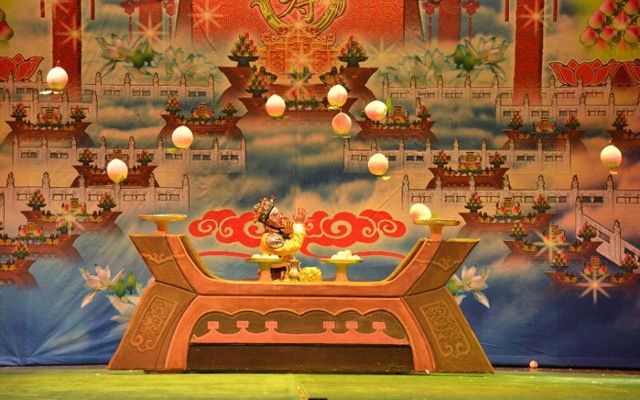 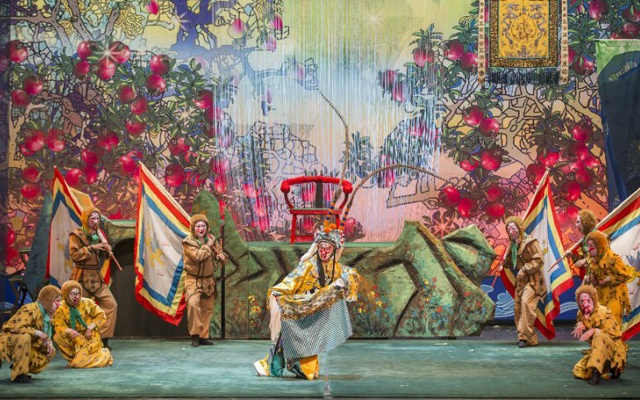 This project is made possible by the collaboration of the National Commission for Culture and the Arts, the Cultural Center of the Philippines (CCP), China's Ministry of Culture and Tourism, and the Embassy of the People’s Republic of China. It is in celebration of the 43rd year of the formal establishment of the Philippines-China Diplomatic Relations, particularly cultural activities. Aside from back-to-back performances, the Qingdao Peking Opera Company is also holding interactions, lectures, and production workshops with Filipino theater artists. 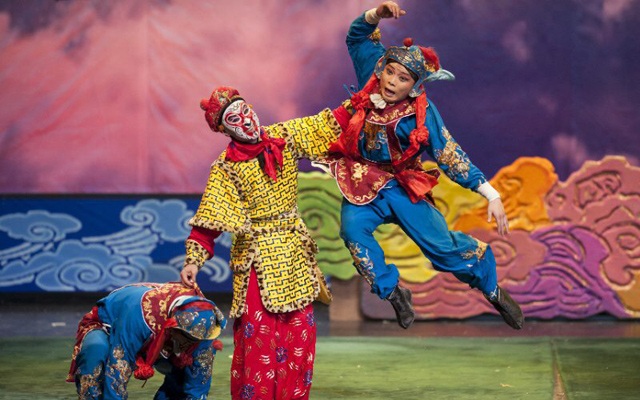 The Monkey King Making Havoc in Heaven follows the story of Sun Wukong as he starts training of his subjects in the Mountain of Flowers and Fruits. Filled with arrogance, he challenges the Jade Emperor for not giving him an honorable place as one of the gods in Heaven. The show promises a mix of acrobatic stunts, a Chinese Opera, martial arts, and puppetry.

The Monkey King Making Havoc in Heaven is on May 18, 7:30 p.m. and May 19, 7:30 p.m. at the Tanghalang Aurelio Tolentino (CCP Little Theater), Cultural Center of the Philippines, Roxas Boulevard, Pasay City. Admission is free. For ticket reservations, call the NCCA International Affairs Office at 527-2206 until Thursday, 10 a.m. to 4 p.m.