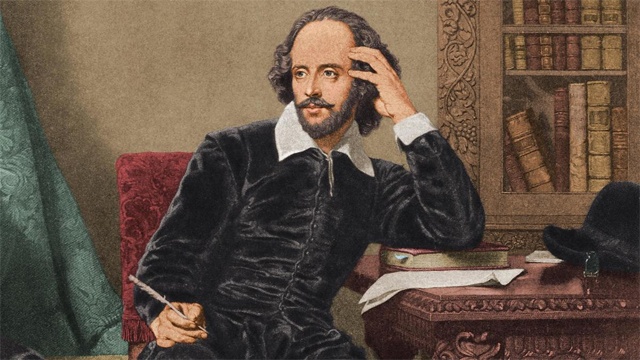 Ateneo, UP Show Shakespeare Is Still As Relevant as Ever

Don't even get us started on Richard III.

(SPOT.ph) When was the last time you read or watched a Shakespeare classic? Probably in school during a time when you'd rather update your social media accounts than figure out literary verses. But Asian fans of the great bard are out to prove that the works of one of the world's literary greats are always worthwhile to see. The 3rd Biennial Conference of The Asian Shakespeare Association is slated to happen from May 28 to 30 at Ateneo de Manila University's newest arts and innovation hub, the Areté; and the College of Arts and Letters at the University of the Philippines - Diliman. Aside from plenaries and exhibits, there will be three theater plays to complete your appreciation of Shakespeare. 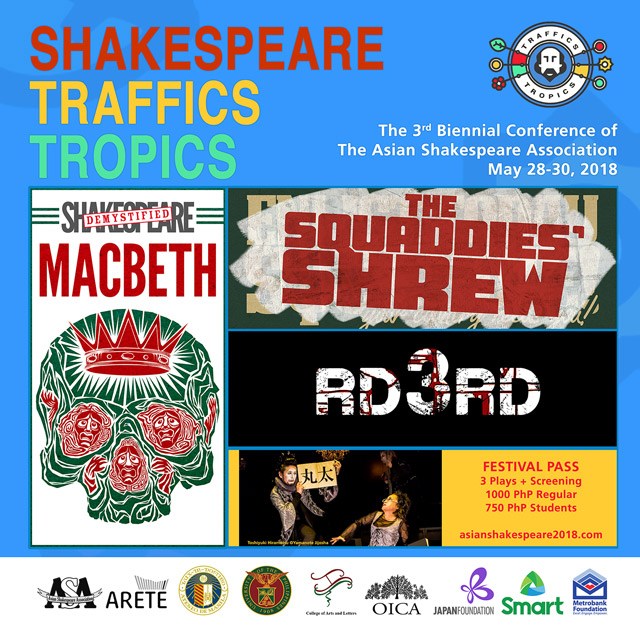 Ian Maclennan's adaptation of The Taming of the Shrew was first shown in Tasmania, Australia in 2006. It brings the Shakespearean comedy to the modern times when young soldier recruits pull a prank on Christopher Sly, a drunkard military man. They get him to believe that he's a general and that Bartholomew, a member of the squad, is his wife. An entertaining skit ensues as Sly acts as Petruchio who is trying to court the shrewd Katherina (played by Bartholomew). It's a play within a play that's out to make everyone LOL. Tanghalang Ateneo is behind this production.

KL Shakespeare Players, a theater group from Malaysia, stages an interactive storytelling of The Tragedy Macbeth. Audience members get the chance to participate, especially in exciting scenes such as the opening battle and the seduction of three witches.

Anton Juan and Ricardo Abad join forces to direct Tanghalang Ateneo's bold interpretation of Shakespeare’s Richard III. In the Atenean adaptation, the historical play based on the reign of King Richard III of England—a sociopathic ruler—is set in contemporary Philippines where modern reality isn't too far from fiction.

Arete Theater University Of The Philippines Shakespeare Ateneo De Manila University
Your Guide to Thriving in This Strange New World
Staying
In? What to watch, what to eat, and where to shop from home
OR
Heading
Out? What you need to know to stay safe when heading out