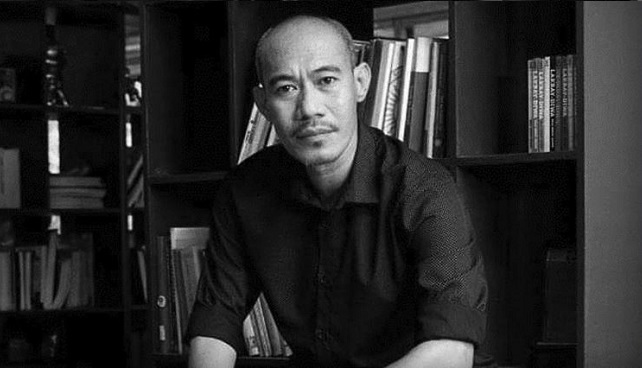 (SPOT.ph) It has been more than two decades since the first Pride March was celebrated in Metro Manila—a pioneer event in Asia, if you didn't know—and the 2019 edition, to be held on June 29, is sure to be no less important. While waiting for the march, though, there are lots of events that are also worth attending. One of them is the open mic series Ang Sabi Nila, which has invited three writers, Jerry Gracio, Faye Cura, and Rachel Coates, to share their works, happening at Fully Booked in Bonifacio Global City from 8 p.m. to 11 p.m. on June 22. Tickets will be at P200 each, and each comes with a free drink.

"We want to provide a platform for pride and poetry to flourish. All our featured writers are known members of the LGBTQIA+ community and have written about their experiences," says Simone Sales, an organizer of the event, in a conversation with SPOT.ph. She also notes that it's an open mic event, so the stage is available for anybody to share their feels. You can pre-register online to the open mic for a sure slot, but if the spontaneity bug bites you, you can also register during the event.

One of the artists performing is Jerry Gracio, an accomplished writer in many fields. He has written several books of poetry in Waray, and also writes for films. Most notably, the 2010 film Muli, about two men falling in love with each other during the martial law period, was based on Gracio's Carlos Palanca Award-winning screenplay.

You can expect some pretty cool works from Faye Cura of Gantala Press, which is an independent publishing company that supports works by female writers. The up-and-coming Rachel Coates may be young, but she's actually been working in the theater industry for nearly 13 years. Her voice might also be familiar to you, thanks to her work as a Junior Jock for Magic 89.9.

For more information, you can visit the Ang Sabi Nila Facebook page.