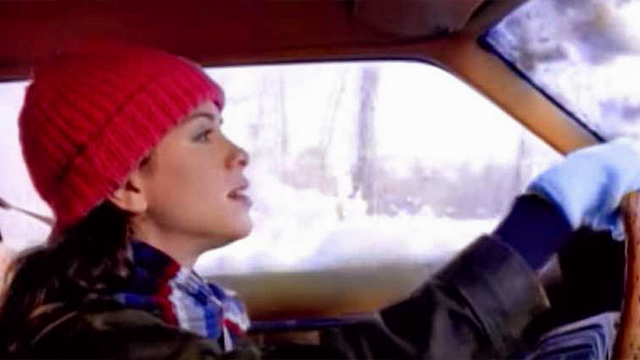 Here's something you oughta know.

(SPOT.ph) If you were an angsty teenager growing up in the '90s (and who wasn't?), then Alanis Morissette's Jagged Little Pill may have been the soundtrack of your life. You were probably "young and underpaid," just sought to be "Forgiven," and all you really “[wanted was] some peace." The Canadian singer-songwriter's timeless tracks are now getting Broadway-fied as the musical of the same title opens on December 5 at Broadhurst Theatre in New York. And since we're still "broke but happy" (probably) to fly to the other side of the world, the next best thing is to stream the cast recording, which will drop on December 6.

Jagged Little Pill, which is directed by Diane Paulus (2013 Tony Award for Best Direction of a Musical for Pippin), follows a picture-perfect Connecticut couple with two kids, whose life turns out to be not so perfect after all. It takes Morissette’s songs to tell the story of this suburban family that's just trying to survive despite what the world throws at them.

It is written by Diablo Cody (2007 Academy Award for Best Original Screenplay for Juno) with music supervision, orchestrations, and arrangements by Tom Kitt (2010 Pulitzer Prize for Drama for Next to Normal), and movement direction and choreography by Sid Larbi Cherkaoui (2014 Laurence Olivier Award for Best New Dance Production).

“You Learn” from the musical Jagged Little Pill

“All I Really Want” from the musical Jagged Little Pill