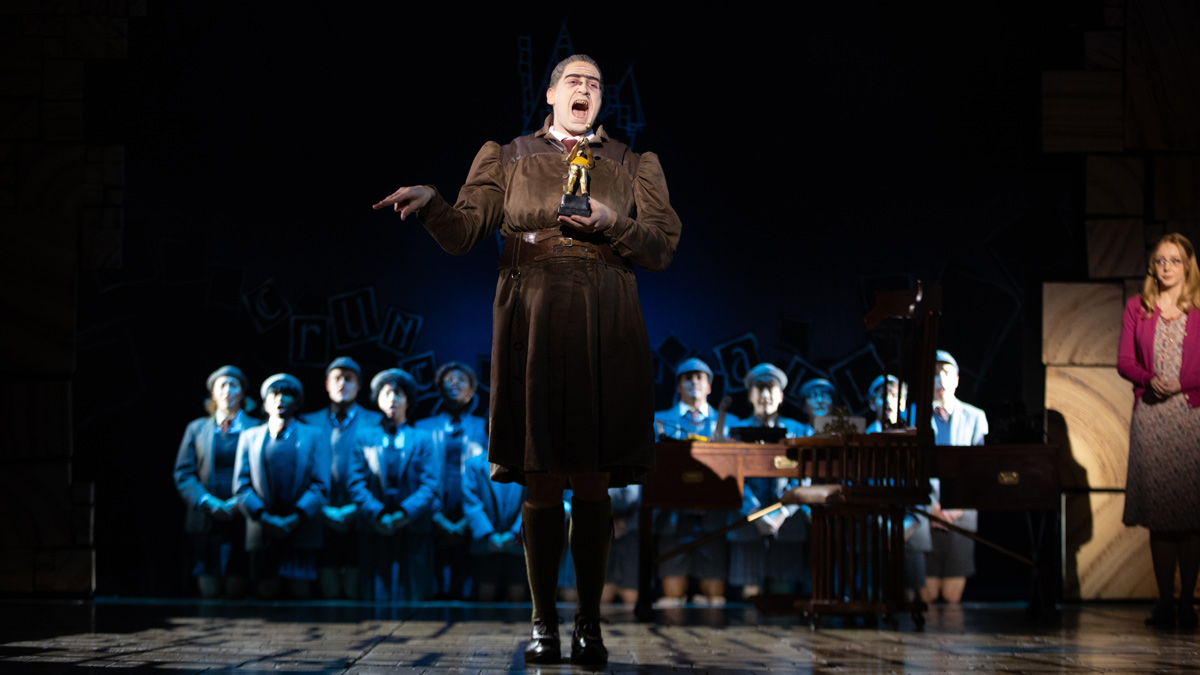 You Can Score Huge Discounts on Front-Row Tickets to Matilda, The Musical

(SPOT.ph) Let's face it: watching musicals can be pretty expensive, especially if seeing the Royal Shakespeare Company's staging of the beloved classic Matilda, The Musical is on the top of your list. While not all of us can fly to London right now, we can at least book a ticket to the Manila premiere of the international tour that’s set to open at The Theatre at Solaire in Parañaque City on March 5.

VIP tickets are being sold at P6,000, but if you really want front-row seats for less, the producers of this award-winning piece announced the Two-Price Special for one Tuesday show (March 10 at 8 p.m.)—meaning, there's only one price across all orchestra seats (P3,800) and one price across all balcony seats (P1,800). That’s about 37% off, which may not look much but know that you will be saving P2,200. (Imagine all the Matilda merch you can buy after the show.) For runs on March 17 (Tuesday, 8 p.m.) and March 22 (Sunday, 6 p.m.), the Two-Price Special is at P4,000 for all orchestra seats and at P2,000 for all balcony seats.

GWB Entertainment, GMG Productions, and Virtus Live—the producers of the show—also announced that they're adding another week to the Manila run and ending the season on March 22. We now have more time to catch the international cast, including Claire Taylor as Mrs. Wormwood, Stephen Jubber as Mr. Wormood, Nompumelelo Mayiyane as Mrs. Phelps, Haley Flaherty as Ms. Honey, and Hayden Tee as Ms. Trunchbull. Alternating for the role of naughty, little Matilda are Sofia Poston, Zoe Modlinne, and Zara Yazbek Polito.

Matilda, The Musical, which is based on the 1988 children's novel of the same title by Roald Dahl, follows the story of a little girl with amazing intelligence and telekinetic powers. It was written by Dennis Kelly and composed by Tim Minchin. The musical adaptation was first staged by the Royal Shakespeare Company in Stratford-upon-Avon for a 12-week preview in 2010, before its West End premiere in November 2011 at Cambridge Theatre in London and Broadway premiere in April 2013 at Shubert Theatre in New York.

Matilda, The Musical runs from March 5 to 22 at The Theatre at Solaire, Solaire Resort and Casino, 1 Aseana Avenue, Parañaque City. Tickets, priced from P1,800 to P6,000, are available through Ticketworld.