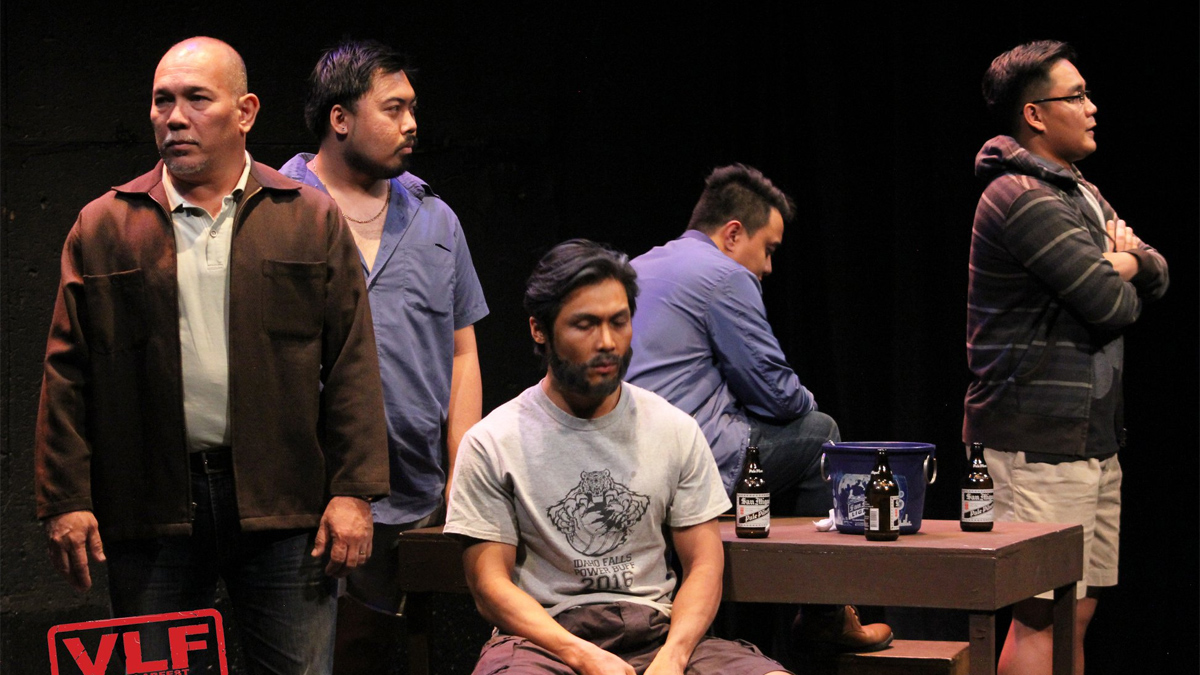 It will be a different kind of experience!

(SPOT.ph) Despite the possibility of the enhanced community quarantine being lifted by April 30, health experts say that positive COVID-19 cases may not slow down until June. And even then—unless a vaccine gets rolled out—any semblance of normalcy may be off the table. While this means a lot of canceled concerts, movie premieres, and theatrical shows, the Virgin Labfest is testing out a different way to reach the theater-going public. In an announcement by JK Anicoche, the new festival director and curator of the annual theater festival, it was revealed that Virgin Labfest (VLF) is going fully virtual in this year’s edition, which runs from June 10 to 28. Virgin Labfest 2020: Lab in the Time of COVID's theme “Kapit,” which evokes a message of encouragement in these uncertain times.

The “virtual Labfest lockdown edition” will stage nine one-act plays from the initial roster of 12 pieces. This includes:

The three works from the 2019 edition that will be revisited for visual staging:

Six new works are also being broadcasted as staged readings:

Other activities of the Virgin Labfest, including roundtable discussions, the writing fellowship program headed by Glenn Sevilla Mas, and Playwrights Fair, will also be conducted through online streaming.

It was, however, clarified that all these plays will still be part of Virgin Labfest 2020—a physical run, hopefully.