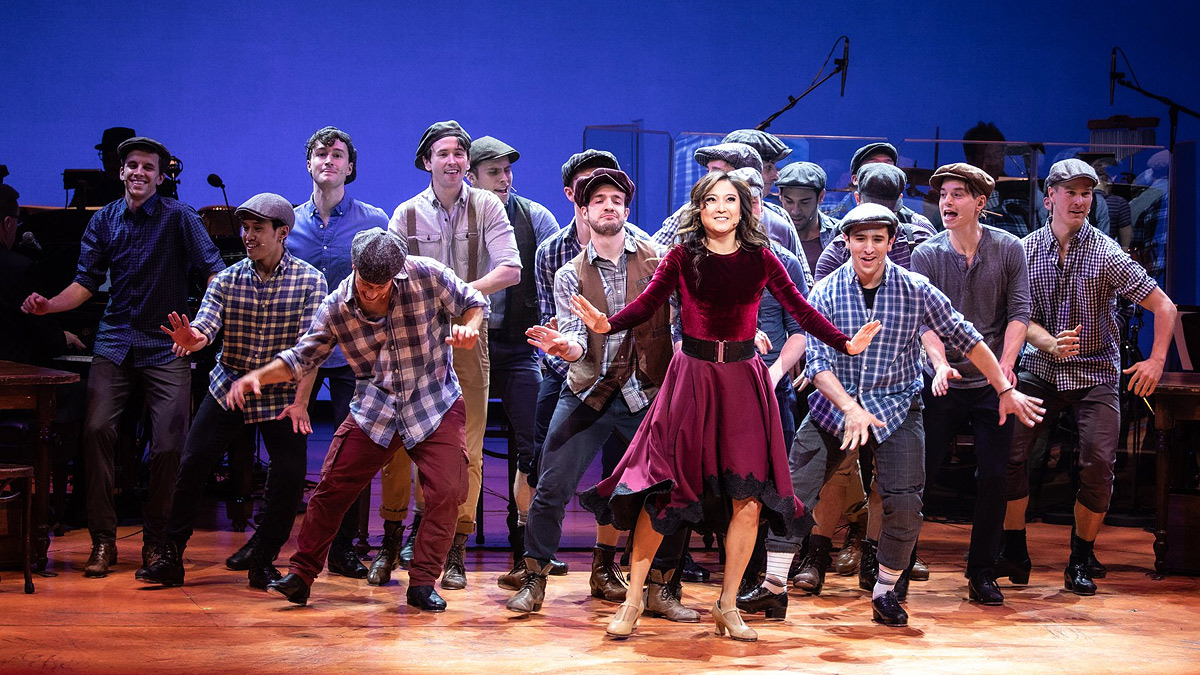 Art for a Cause: Disney on Broadway's Anniversary Concert Is Streaming for Free

(SPOT.ph) Whether it's an artwork for sale or free classes online, people in the arts community are joining forces to survive the COVID-19 pandemic. There are fundraisers for displaced freelance artists, donation drives for those in the front lines, and performances streamed online just to continue audience engagement even though we're locked up in our homes.

Another show is coming your way this weekend: Celebrating 25 Magical Years of Disney on Broadway, which will go online on April 17 at 7 p.m., Eastern Standard Time, or April 18 at 7 a.m., Philippine Standard Time. This is a project of Broadway Cares/Equity Fights AIDS, an American non-profit organization that raises funds for AIDS-related causes across the U.S. The playback on Saturday, meanwhile, is for the benefit of performing arts workers—whether onstage or backstage—affected by the lockdown in New York.

Celebrating 25 Magical Years of Disney on Broadway, which commemorated 25 glorious years of Disney’s film-to-stage ventures, was first presented on November 4, 2019 at the New Amsterdam Theatre. It was able to raise U.S. $570,426. The show was directed by Casey Hushion with James Abbott as the music director and Howard Joines as the orchestra coordinator.

The 25th anniversary show featured 79 artists, including Sierra Boggess, who performed songs from The Little Mermaid and School of Rock; Lindiwe Dlamini and Bongi Duma from The Lion King; Adam Jacobs from Aladdin; and more. It also marked the momentous reunion of 18 Newsies from the acclaimed Broadway production.

The playback, which will be hosted by Ryan McCartan right from his basement, will be accompanied with live interviews of Disney on Broadway stars.

The previously recorded concert will be streamed via Broadway Cares/Equity Fights AIDS' YouTube channel, Facebook account, and website; Playbill.com; all sites of iHeartRadio's New York City stations, and all sites of ABC Owned Television Stations in the U.S.

Or, you know, you can just set your YouTube alarm below:

Disney Broadway Theater Musical Free Things To Do Streaming Adventurer Savvy Seasoned Tpc-000001
Your Guide to Thriving in This Strange New World
Staying
In? What to watch, what to eat, and where to shop from home
OR
Heading
Out? What you need to know to stay safe when heading out