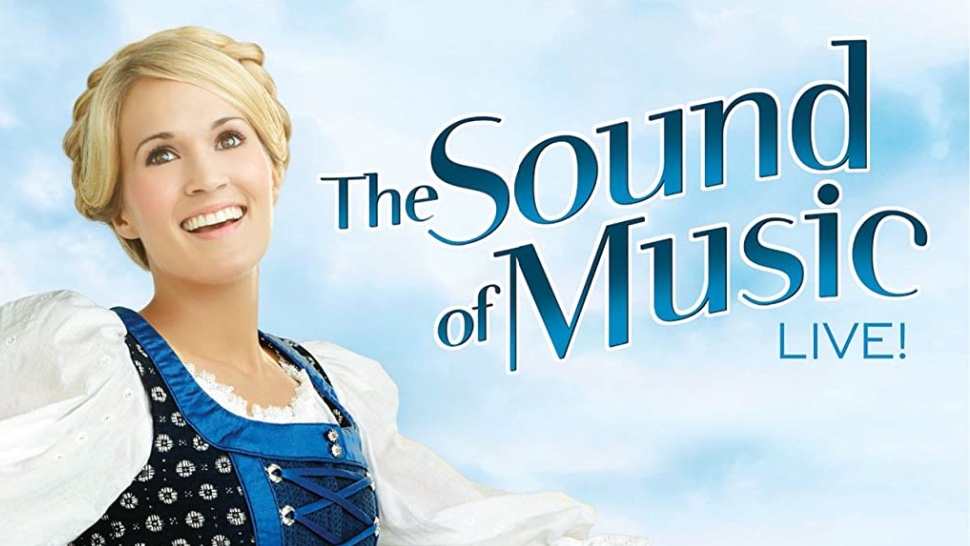 UPDATED: Streaming of The Sound of Music Starring Carrie Underwood Has Been Canceled

(SPOT.ph) Another theater classic is coming to our computer screens through the YouTube channel The Shows Must Go On! This time, it's a television special of the beloved musical The Sound of Music featuring Grammy Award-winning artist Carrie Underwood as Maria von Trapp. The Sound of Music Live! was supposed to go online on May 22 at 2 p.m., Eastern Standard Time, or May 23 at 2 a.m., Philippine Standard Time. It has been canceled.

The Sound of Music Live! was performed and televised live from Grumman Studios in Bethpage, New York, and was shown by NBC on December 5, 2013. The broadcast was based on the 1959 Broadway production by Richard Rodger (music), Oscar Hammerstein II (lyrics), and Howard Lindsay and Russel Crouse (book). Rounding up the cast are Stephen Moyer as Captain von Trapp, Audra McDonald as Mother Abbess, Laura Benanti as Elsa Schräder and Fräulein Schweiger, and Christian Borle as Max Detweiler.

The Shows Must Go On! previously aired Cats, Love Never Dies, The Phantom of the Opera, Joseph and the Amazing Technicolor Dreamcoat, and Jesus Christ Superstar. It is for the benefit of The Actors Fund, Acting for Others, Broadway Cares, Actors Benevolent Fund, and more.

UPDATE (May 22): This event has been postponed.

The Sound Of Music Theater Musical Free Things To Do Adventurer Savvy Seasoned
Your Guide to Thriving in This Strange New World
Staying
In? What to watch, what to eat, and where to shop from home
OR
Heading
Out? What you need to know to stay safe when heading out