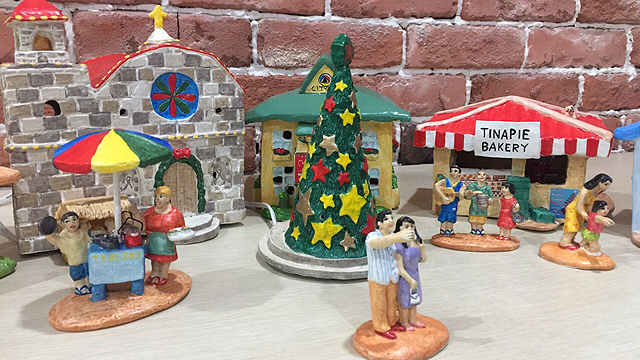 This Christmas village is 100% Pinoy 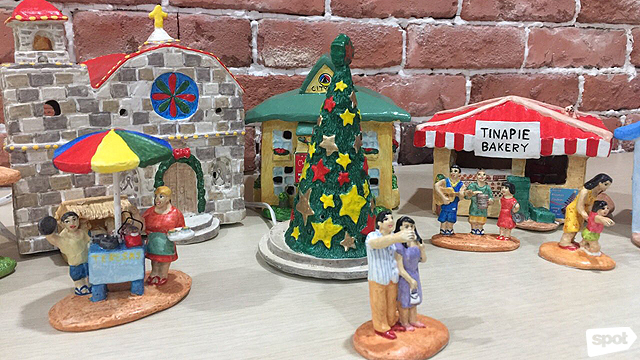 (SPOT.ph) It's safe to assume that Christmas in the Philippines is like no other. We start the season in September and end it a week after the New Year, carolers knock on our doors as early as the first of December, and reunions happen almost every week. We have the Noche Buena on Christmas Eve, which is just an excuse to stuff ourselves with ham, quezo de bola, and fruitcake; only to eat some more on Christmas Day. This and more is captured through the inaugural Christmas village collection of Hello Bermonth.

Hello Bermonth began as casual conversation between two overseas Filipino workers who would always reminisce about the holidays in their respective hometowns. They observed that Christmas villages are often snow-covered ski villages in the snowy mountains, a quaint small town in the countryside, or a traditional Victorian era cityscape. There hasn't really been one that represents the Filipino Christmas spirit. This is where Hello Bermonth comes in with its Pasko sa Barrio edition for 2016. 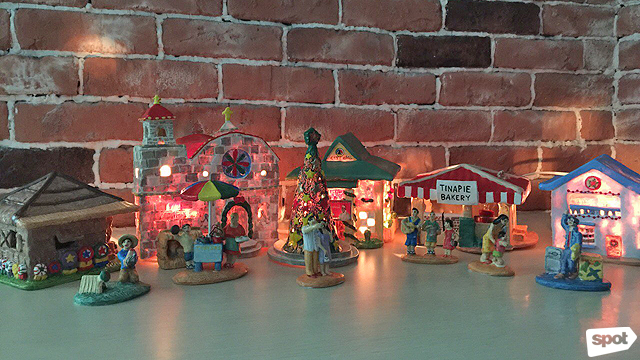 Pasko sa Barrio (P7,990 for the 12-piece set) is available at Hello Bermonth. For more information, visit their website and Facebook page.

Christmas Village Hello Bermonth Christmas
Your Guide to Thriving in This Strange New World
Staying
In? What to watch, what to eat, and where to shop from home
OR
Heading
Out? What you need to know to stay safe when heading out