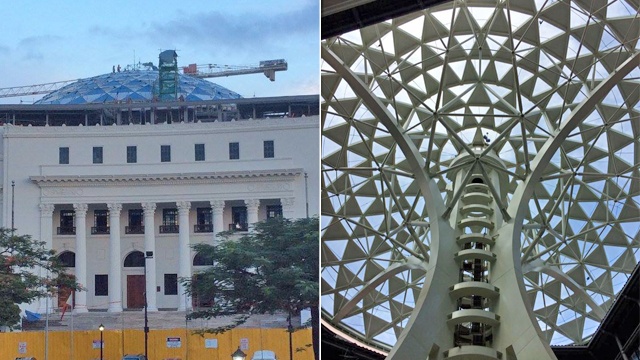 National Museum of Natural History to open by mid-2017 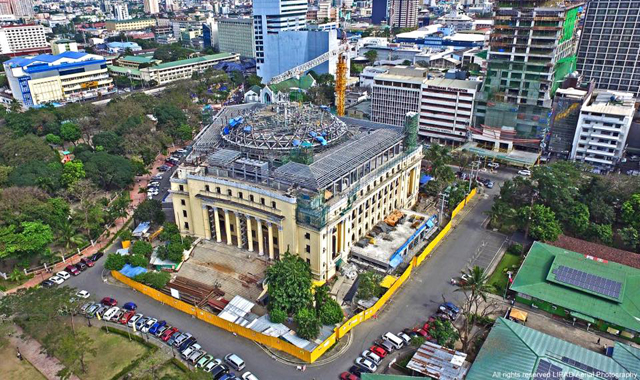 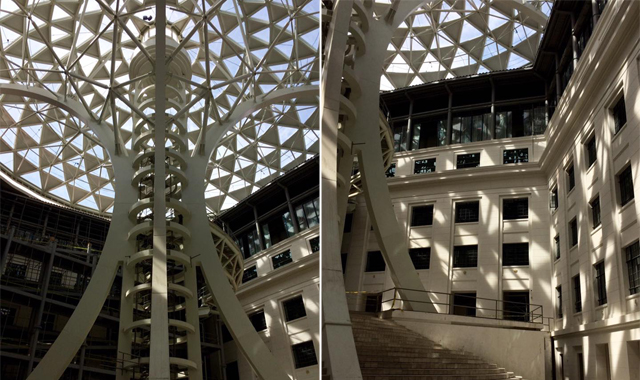 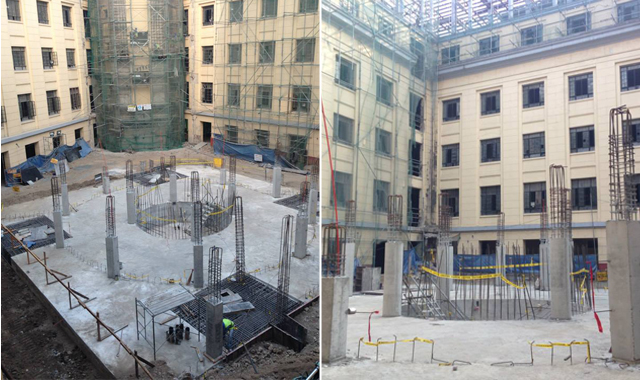 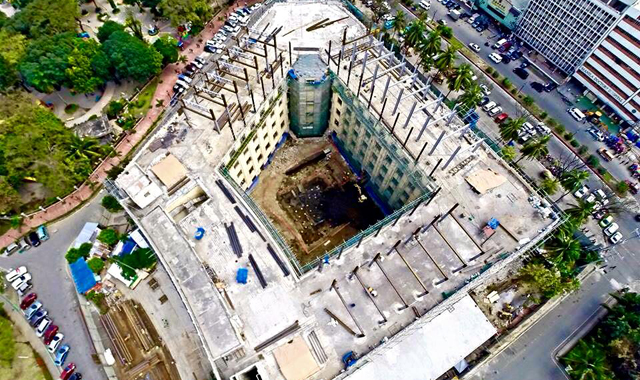 On their Facebook page, Dominic Galicia Architects posted construction updates of the new Museum of Natural History, formerly the Department of Tourism building. The glass dome was completed in December 2016 while the Tree of Life Courtyard beneath it is almost up and running as of January 3, 2017. 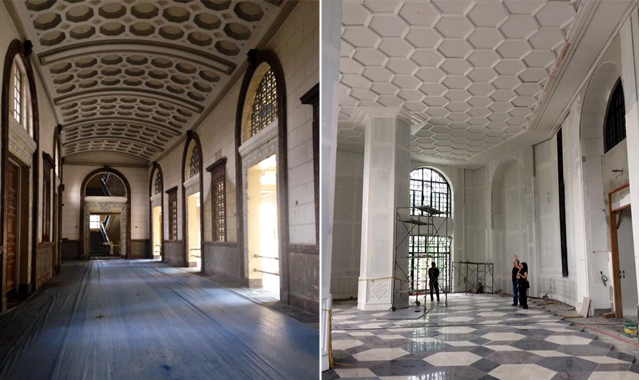 Restoration of the neoclassical building, originally built by Architect Antonio Toledo as the Agriculture and Commerce building in 1939, commenced in 2013. It was the design pitch of architectural firm Dominic Galicia Architects and interior designer Periquet Galicia that won the bid after they proposed the over-arching concept of the Tree of Life metaphor.

"It distills into one symbol mankind's primordial quest to understand his environment, a quest that was perhaps sparked by man's first act of curiosity," the firm explains through their website. The Tree of Life also looks like a double-helix DNA, the building blocks of life and the flora and fauna that will soon be showcased in the museum.

Considering that the Philippines is identified as one of the world’s biologically richest countries, it's about time we get our own National Museum of Natural History.