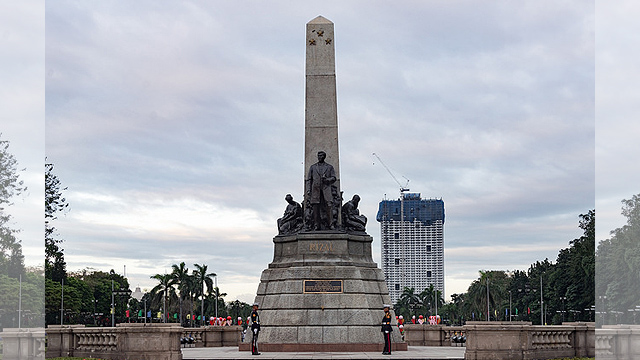 (SPOT.ph) The Rizal Monument in Luneta Park, completed in 1913, is one of the most photographed and recognizable historical landmarks in the Philippines. (At least before the "pambansang photobomb" destroyed the view.) Aside from being an important national memorial, it is an artwork designed by Swiss sculptor Richard Kissling—the second-placer for the international design competition for the United States Philippine Commission-approved project. More than a century after it was constructed, the white granite obelisk and of Rizal are now covered with streaks of soot, water stains, and other natural elements that tarnished its once-regal appearance. 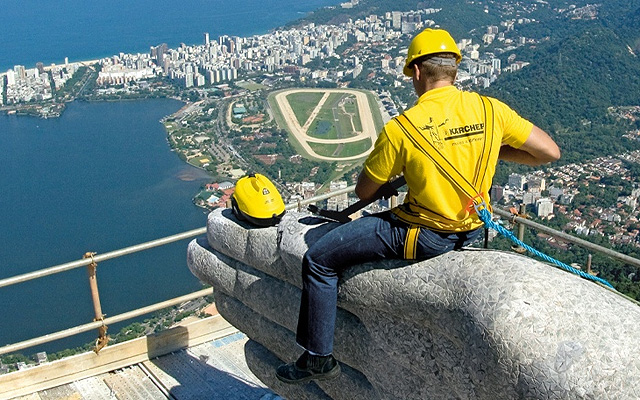 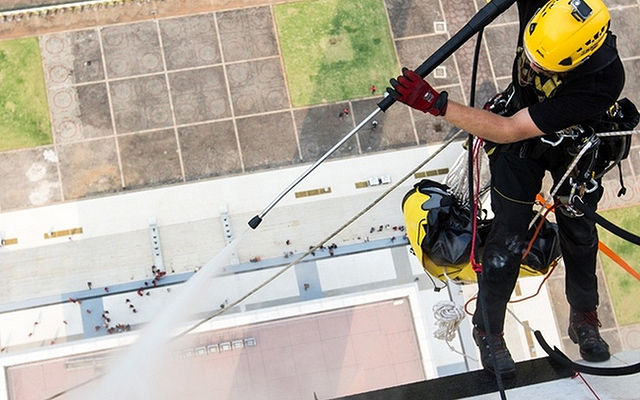 Germany-based cleaning company Kärcher is coming to the Philippines to bring back the luster of the Rizal Monument. This is part of its global initiative called Kärcher Cleans the World, which supports the preservation of historical monuments and buildings. Some of the landmarks that Kärcher cleaned in the past are Mount Rushmore in South Dakota, Statue of Liberty in New York, Space Needle in Seattle, Statue of Christ in Rio de Janeiro, Colonnades in Vatican City, London Eye in the United Kingdom, and many more. They would remove lichen, algae, moss, and other organic dirt; repair long-term damages caused by biocorrosion; scrape off salt coating; and other types of wear and tear in these monuments.

The Kärcher Cleans the World initiative in Manila is from December 14 to 15, 2017.

Manila City Life Karcher Luneta Rizal Rizal Park
Your Guide to Thriving in This Strange New World
Staying
In? What to watch, what to eat, and where to shop from home
OR
Heading
Out? What you need to know to stay safe when heading out