Follow the steps below to reset your password.
Looks like the email you typed in is already used in these Summit sites:
Cancel
Continue
Arts + Culture What's New

Being disconnected can change your life. 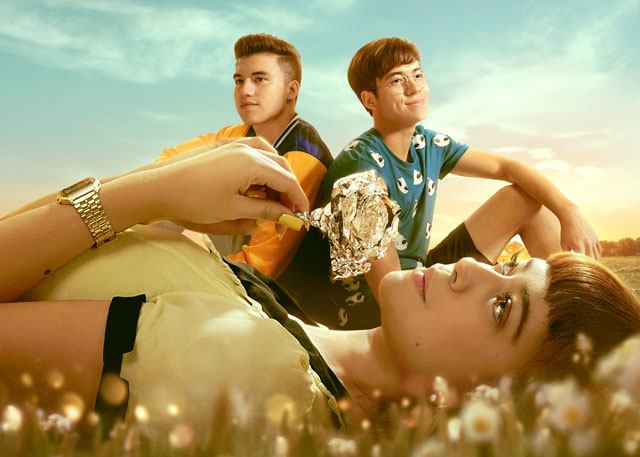 (SPOT.ph) As if by some pre-arranged twist of fate,  Ang Babaeng Allergic sa WiFi director Jun Lana’s phone stopped working while he, the cast, and crew, were filming on the set in Batangas. Being disconnected was unnerving at first, but he was soon able to work around it by borrowing phones from the crew.

WiFi has become such an integral part of our everyday lives, that we’ve become incredulous—if not repulsive—to the idea of being completely disconnected. This widespread repulsion to having no Internet and no social media is exactly what prompted Lana to make a film about a person who literally cannot be exposed to WiFi signals. 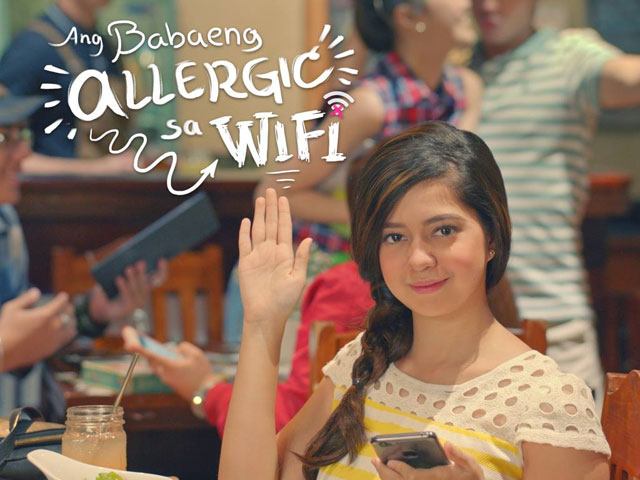 Ang Babaeng Allergic sa WiFi is the story of Norma (Sue Ramirez), a young woman who discovers she has Electromagnetic Hypersensitivity, a rare condition that makes it unbearable for her to be near WiFi or data signals. She is then forced to move to a remote province, where she can evade the painful symptoms of her disease.

Aries, her schoolmate, takes the time to visit her in the province. Norma eventually learns that human connections aren’t necessarily dependent on how much time is spent interacting online. 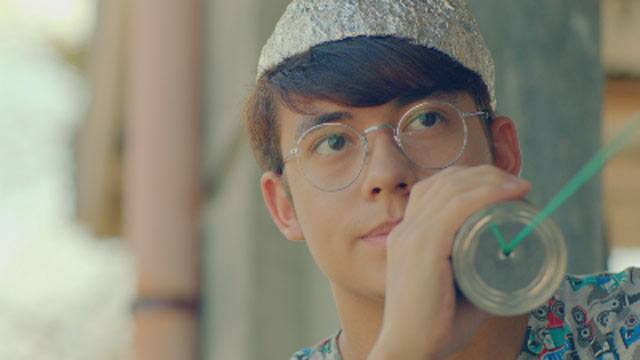 “I really wanted to do a film that tackles our growing dependence on technology,” Lana shares. “But like all the films I have done in the past, I didn’t want it to be preachy. I wanted it to be entertaining and yet leave the audience with something to think about.”

Best known for his multi-awarded breakout film Die Beautiful which was released in 2016, Lana had Ang Babaeng Allergic sa WiFi on the drawing board much earlier—in 2009.

He didn’t have the funds to produce the movie back then, but was able to afford a two-day shoot, and produce with a short teaser. 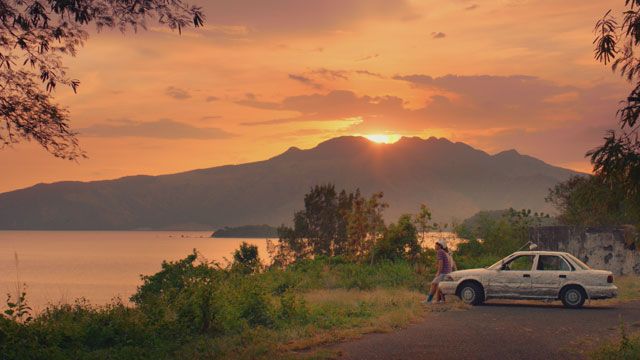 The love story between Norma and Aries is a reminder that while romance can certainly blossom on the Internet (Lana himself met his significant other online 15 years ago), it’s our real-life interactions that help us form long-lasting relationships. 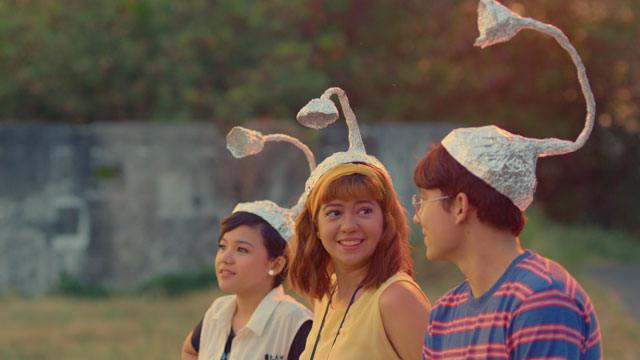 “These days, everyone wants everything instantly,” Lana points out. “But where everything happens that quickly, there’s also a big possibility that everything passes fleetingly. I guess that’s the advantage of relationships built the hard way, through days and weeks and months of chance meetings and sending letters by airmail or waiting in line at payphones to make a short call. When time and effort are the foundation of a relationship, you can expect it to deepen. Whether it will last long or not, you know you had a deep connection with each other.”

He adds, “There is something beautiful in the waiting and the effort that it took to build connections with people during the time we had to do things more personally. I mean, imagine how meaningful it is to have someone take the time to write something on a piece of paper, put it in an envelope, find a way to mail it to you and then wait for days and days to see if you will write them back?”

“It already tells you that this person is willing to take the time. And these days especially, that would mean a lot.”

Love—and human connections in general—can benefit from online interactions. But the key is to build on that foundation, especially when you’re offline. When you’re with someone, set your phone aside and focus on every waking moment you share. As the film implies, you don’t have to be allergic to WiFi to find other ways to connect. 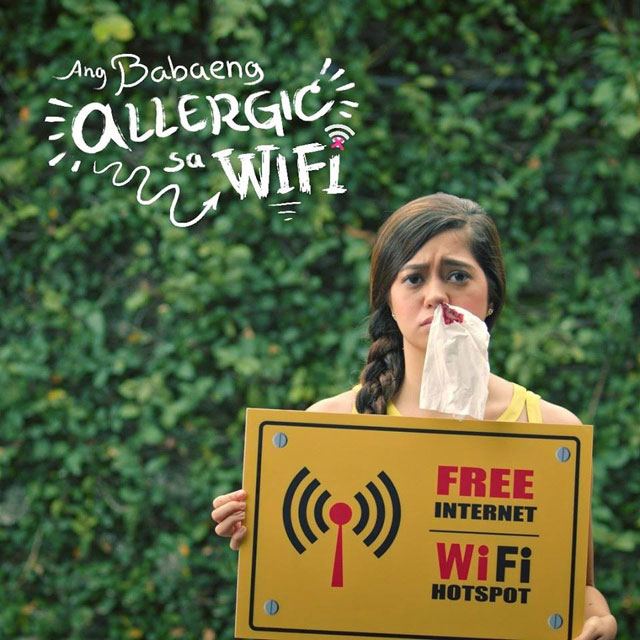 “Ang Babaeng Allergic sa WiFi” is the first film produced by Cignal Entertainment, in partnership with The IdeaFirst Company. It opened in cinemas nationwide on August 15 as part of Pista ng Pelikulang Pilipino. Now it's back in SM Cinemas, with ticket prices at just P99 each. Visit the official Facebook page for the list of theaters.