REUNITED AND IT FEELS SO GOOD: 10 Types of People You Should Reconnect With

Where are they now? 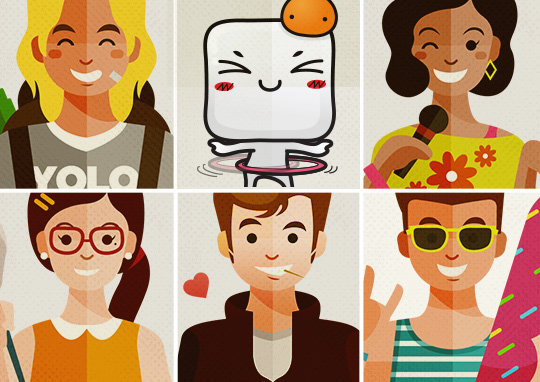 Things have been kind of slow as of late, huh? The good news is you can do something about it. You can always go on leave, take a break, pack your bags, and hit the road!

And while you're at it, call someone you haven't seen or spoken to in a long time and tag him/her along. After all, the best memories and experiences are best shared with someone. So who among your friends would you like to reconnect with? For starters, you may want to get in touch with the following peeps:

(While you're at it, you and your friends can go to mogumogumanila.com/mogumogu/ and play the Mogu Mogu Match Up game! You may get a chance to win exciting items so play NOW. Just Like and Share Mogu Mogu's Facebook page and surprises are in store.) 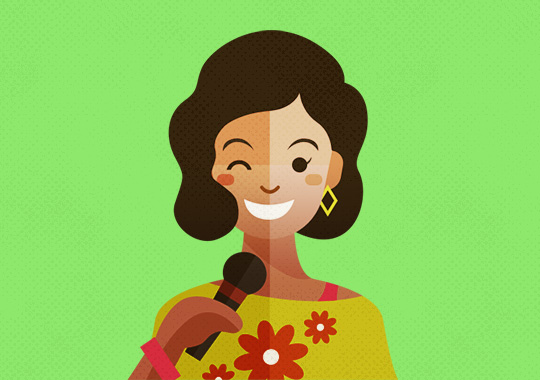 1. The Feel Good Friend
She wears the most adorable tops, sings along to the corniest pop songs, and has the most amusing laugh. Pretty much the kind of friend you'd want to share a nice, cold bottle of Mogu-Mogu with. Spread the good vibes! 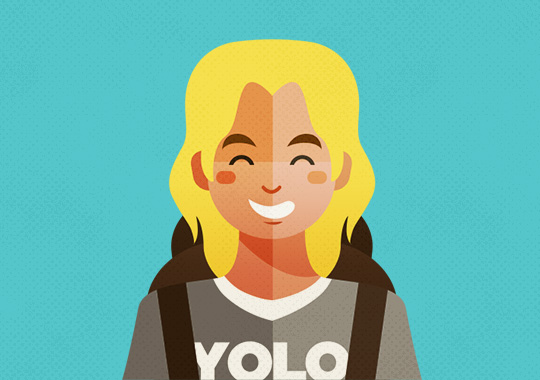 2. The Yes Man
This guy will try everything and regret nothing - regardless of time and place - and expects you to do the same. You've been turning him down for months, so you both have a lot of ground to cover. 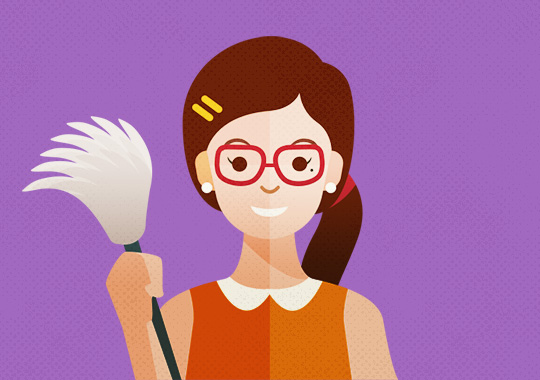 3. The Tita
When it comes to all-nighters, beach trips, and other YOLO moments, she's always the one cleaning up after thebarkada. She's also admittedly boring, but that's not necessarily a bad thing. Who else will you turn to when things go rough? 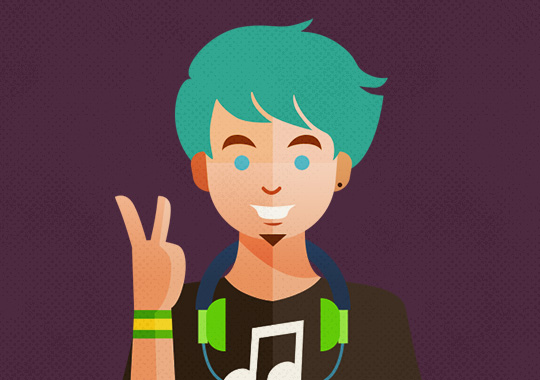 4. The Walking Soundtrack
He's got a kick-ass playlist ready for any situation, whether it's a pool party, a long night in the office, or a four-hour road trip. The soundtrack of your life wouldn't have been possible without him. 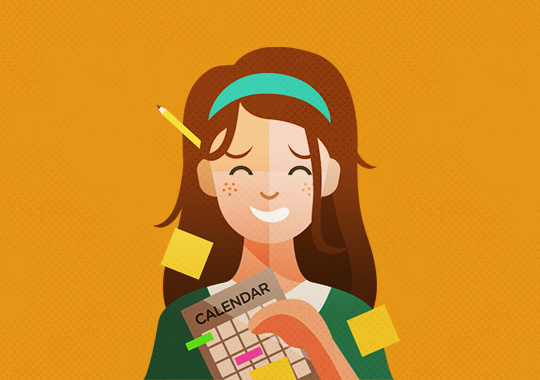 5. The Perpetual Planner
You've been talking about doing all sorts of stuff together for a while, but are never really able to follow through on those plans. If not now, when? Just make it happen already! 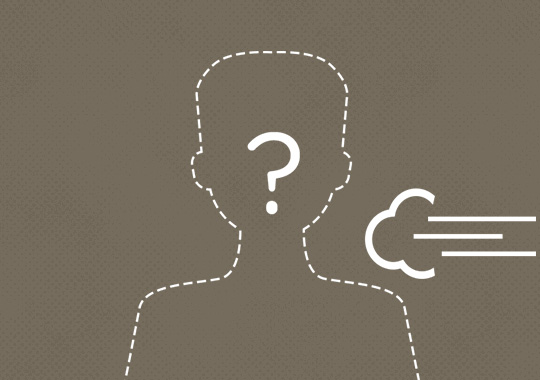 6. The Flaker
He's just never there, you know? The Flaker has a habit of backing out at the last possible minute, which explains why you stopped inviting him to barkada get-togethers in the first place. Now that he's changed his ways (not!), maybe it's time to reconnect? 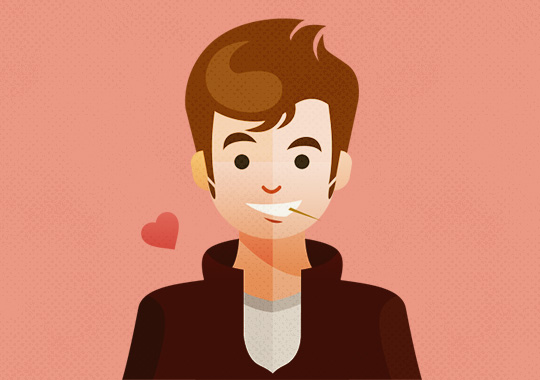 7. The Former Flame
The two of you used to be an item, but you sort of lost touch ever since things fizzled out. But let bygones be bygones! There's no better time to catch up with a former flame than now. You've been chatting a lot on Facebook anyway. 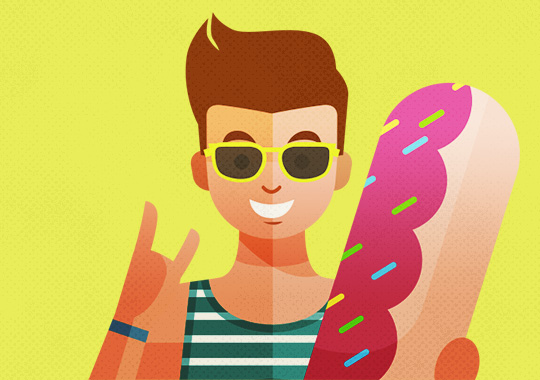 8. The Beach Animal
He loooves the water. There's no stopping this fella from hitting the beach and soaking the sun up, whether it's in May or December. If you're looking to have a last hurrah before the rainy season kicks in, you know who to call. 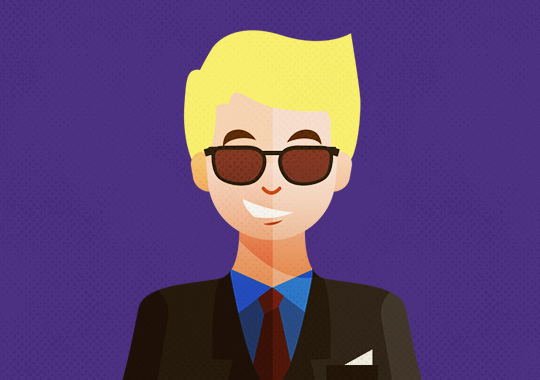 9. The Wingman
This person will go out of his way to hook you up with concert tickets, airfare discounts, or even an office crush. Behind every awesome memory is a wingman who helped make it happen. 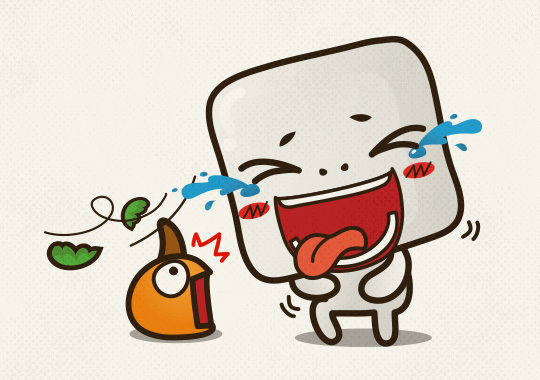 10. The Group Mascot
He gave you plenty of LOLs and ROTFLs through the years. You need to show him some love ASAP!