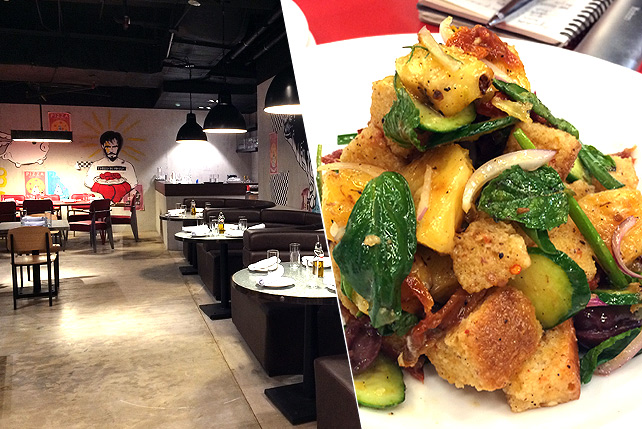 Farm-to-table Italian from Hong Kong is now in Manila 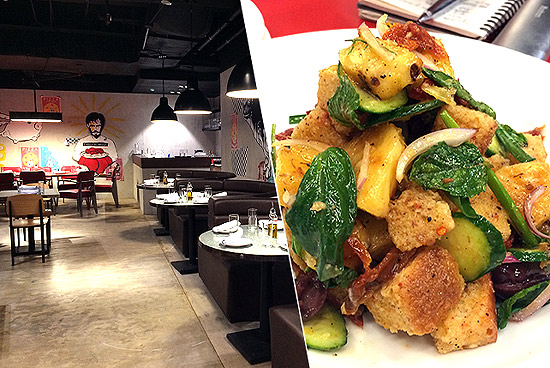 (SPOT.ph) Farm-to-table cuisine seems like a novel concept, but it’s been around for the longest time. Our grandparents once enjoyed a time when they'd simply pick ingredients to cook with in their backyard. Now, concrete has invaded what used to be sprawling farmlands in the city. The idea of farm-to-table though is making a big comeback on a global scale. 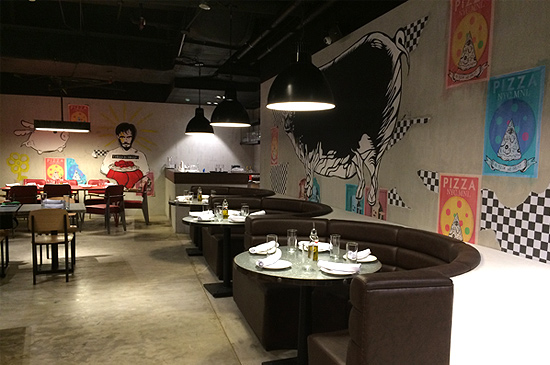 In the Philippines, several restaurants employ the concept and the latest is Linguini Fini, a Hong Kong import brought over by The Moment Group. Its founder, Todd Darling, realized a couple of years back that for the food in his restaurants to taste great, he had to use organic, fresh, and locally sourced products as much as possible. In line with the Homegrown Foods movement, he has been practicing that philosophy since, and in the process, has been championing farmers and sustainability. "They help us deliver the highest quality ingredients from farm to fork. They help us sustain the environment so that it can sustain us," he says. With that attitude in tow, Linguini Fini abides by certain rules-nothing is frozen and almost everything is homemade and made from scratch. The meats are seasoned naturally, not with hormones and antibiotics, and roughly 90% of the fresh vegetables are organic. Part of the sustainability approach is also to use every part of the animal, from nose to tail. "It is a practical and environmentally friendly way to cook. And it gives us a lot of depth [in] our menu," says Todd.

Though the cuisine is Italian, the design is not. There are no checkered tablecloths or fake grapevines crawling down walls. Instead, a cast of animated characters by artist Dee Jae Paeste is painted on the walls. Also contributing to the hip vibe are wall posters that add a pop of color and whimsy to the bare walls. 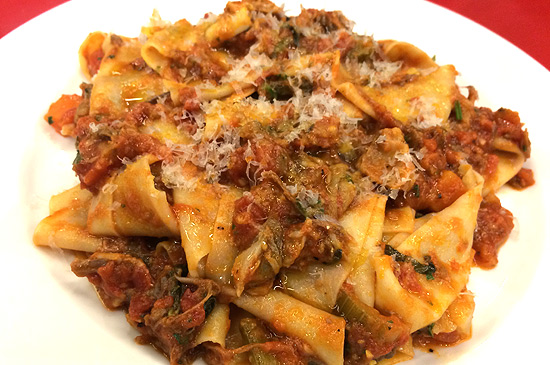 The same creative flair is reflected on the dishes, with 30-year-old Chef Vinny Lauria playing with tradition. At Linguini Fini, all of the pastas are made in-house. One of the restaurant's signature dishes-and Chef Vinny's personal favorite-is the Papardelle "Nose-to-Tail Bolo" (P430). Thinly rolled, tender sheets of ribbon pasta are tossed in a hearty ragu that takes seven days to make. A pig's head is brined for six days, braised with ox tail for six hours, then allowed to simmer with chopped veal loin and a myriad of vegetables for three hours. The time and care given to the stew-like sauce are evident in its robust and deep flavors; and the texture from the meats, carrots, and celery acts as the perfect embellishment for the delicate pasta. 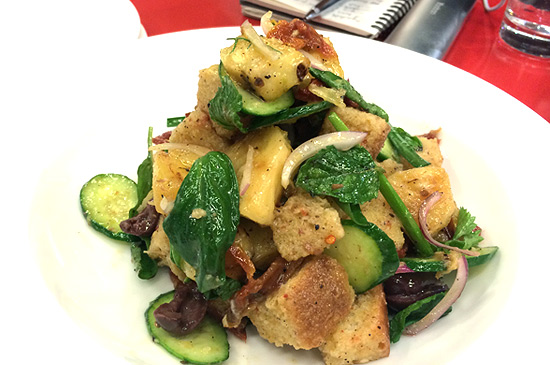 The Ananas Panzanella (P255/small, P345/large) makes the traditional bread salad from Tuscany taste closer to home. Sun-dried tomatoes, house-marinated olives, and chopped red onion stand up against the sweet notes of grilled pineapple chunks. To pacify the punchy flavors are cubes of homemade focaccia, slices of cucumber, and fresh herbs like mint, dill, and basil. Everything is tossed in a roasted lemon citronette, coating the ingredients with a tang that rounds out the flavors. 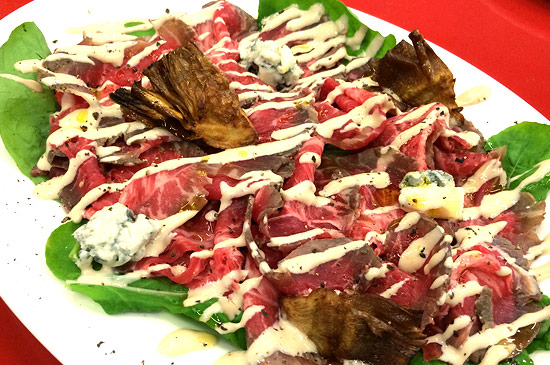 Even the iconic Roman dish Straccetti di Manzo (P495) isn’t spared from Vinny's ingenuity. Typically sautéed and served warm, Linguini Fini's version is reminiscent to carpaccio, with thin rags of rosemary-infused organic beef rump lying on a bed of arugula. It shares space with crisp fried artichokes and gorgonzola cheese then dressed with lovely anchovy aioli. It's a clever dish, with the plating, textures, and flavors thought out well. 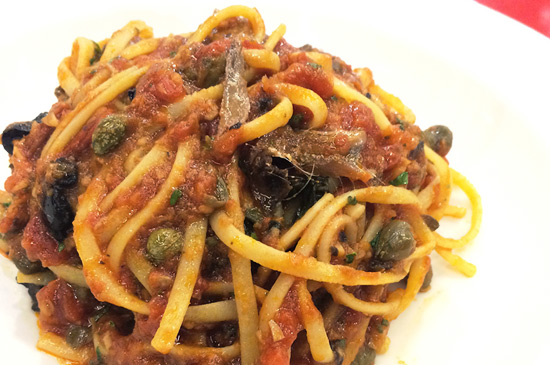 The menu may be peppered with Vinny's imaginative takes on traditional Italian dishes, but it also doesn't discriminate on the classics. They have spaghetti and meatballs, pepperoni and cheese pizzas, aglio olio and puttanesca (P335). That last one is a delicious pasta made with olives, anchovies, capers and a rich tomato sauce. It's a reminder that the simplest are often the best. Familiar Filipino flavors also make the menu, like the orechiette with longganisa, tinapa linguini, and an aligue and dayap bavette. 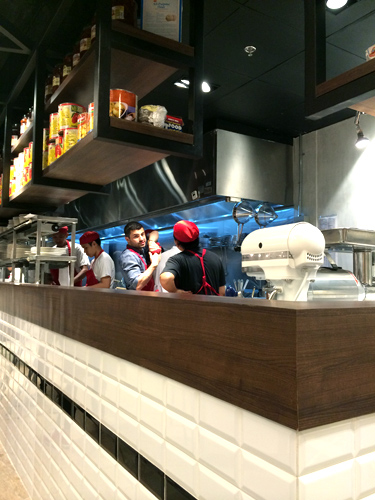 Though Linguini Fini advocates farm-to-table cuisine, there are some ingredients that just can't be sourced locally. "The restaurant stays as local as possible," clarifies Vinny. "Taste is important to me and sustainability is a close second." The result is Linguini Fini: a place that finds the line between tradition and ingenuity.

Linguini Fini is scheduled to open to the public in the first week of September.

Linguini Fini Hongkong Manila Megamall
Your Guide to Thriving in This Strange New World
Staying
In? What to watch, what to eat, and where to shop from home
OR
Heading
Out? What you need to know to stay safe when heading out