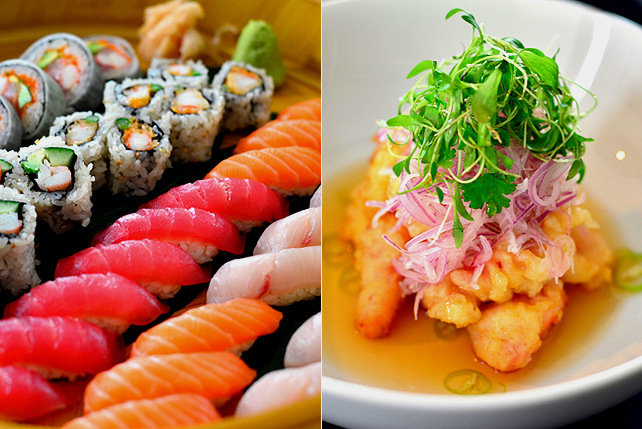 Sneak Peek: Nobu Manila at the City of Dreams

The world’s most recognized Japanese restaurant is opening in the Philippines, and we got a preview of some of their must-try dishes. 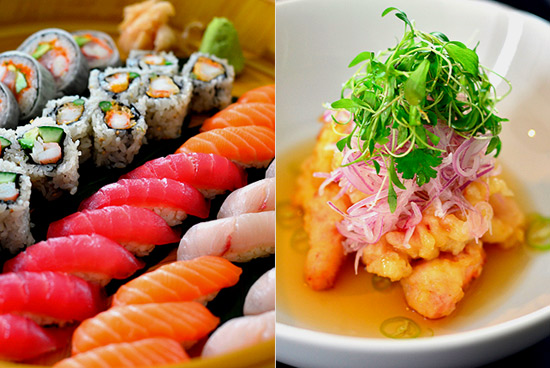 (SPOT.ph) Opening just in time for the holiday season, the much-awaited Nobu Hotel at the City of Dreams Manila will softly open its doors before the end of the year with the grand launch slated for early 2015. The second Nobu Hotel in the world (the first opened in Las Vegas in 2013) and the first Nobu Hotel in Asia, the 321-room boutique hotel is set to deliver a trendsetting, "fun-luxury" experience to visitors of City of Dreams Manila. Its opening also marks the entry of  the "world's most recognized Japanese restaurant" to the Philippines: Nobu Manila.

Turning 20 this year, the well-known dining establishment was a game-changer in introducing to the world modern and inventive Japanese cuisine with Peruvian influences.  Founder Chef Nobuyuki "Nobu" Matsuhisa’s first restaurant, Matsuhisa, opened in Beverly Hills  in 1987, and in 1994, together with award-winning actor Robert de Niro, restaurateur Drew Nieporent, and film producer Meir Teper, he opened Nobu Tribeca to much critical and commercial acclaim. Since then, the partnership has opened 32 restaurants spread over 28 cities, on five continents ,with a few more scheduled to open soon. 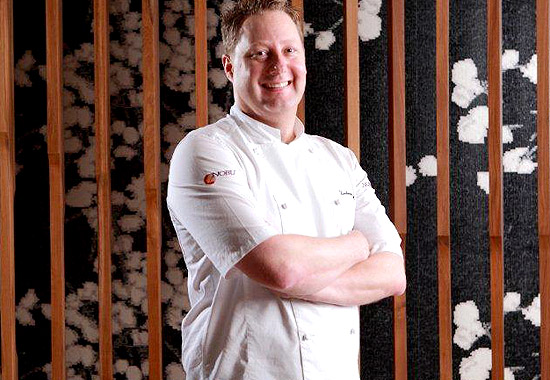 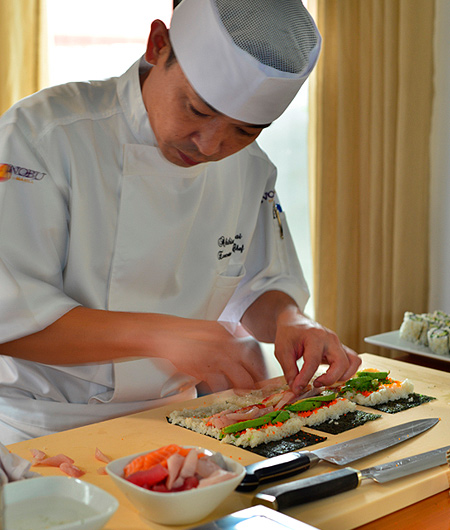 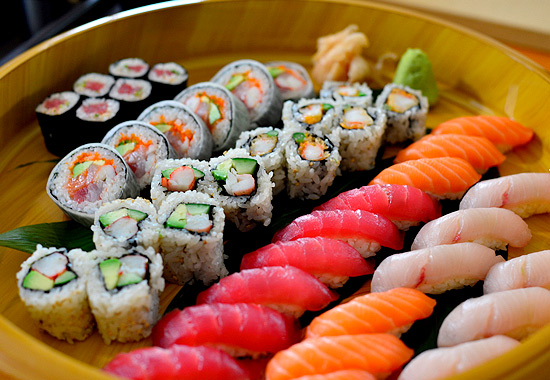 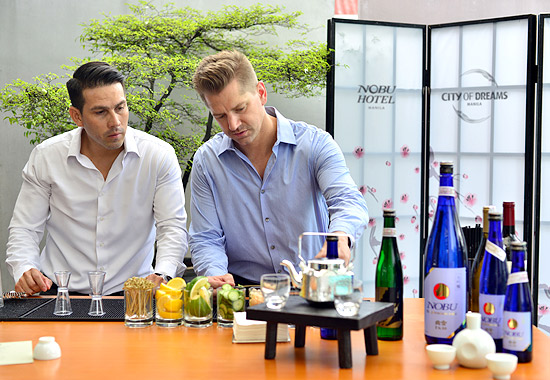 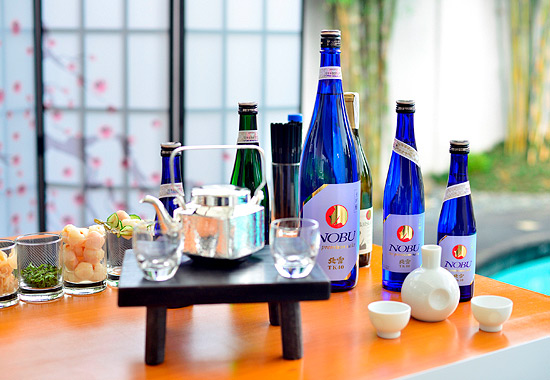 In Manila, Nobu will be led by Executive Chef Zachary Hillberry, who opened the dining establishments at the Nobu Hotel Caesars Palace in Las Vegas, and head sushi chef, Akihisa Kawai. The team will also service the hotel's in-room dining menu, and a separate Nobu Tea House that will serve as the hotel's lobby lounge. Here, an assortment of French-style pastries infused with Japanese tastes and ingredients will be offered throughout the day along with a special selection of the world's finest teas from Indonesian tea maker, Ikaati. 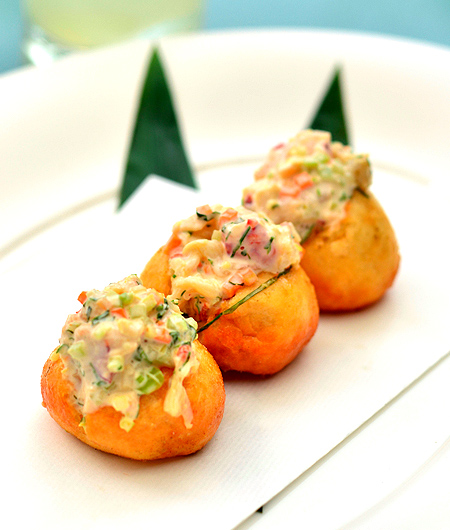 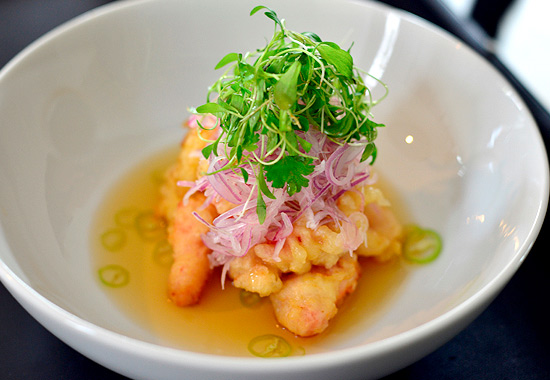 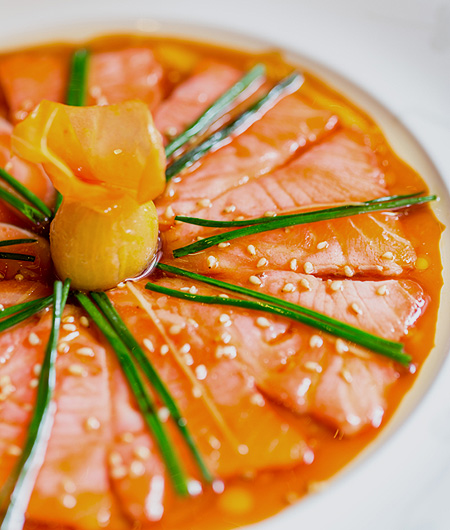 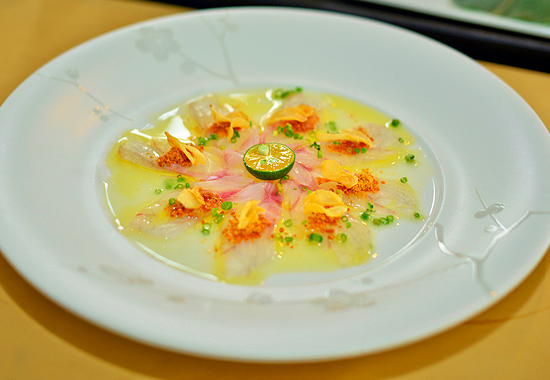 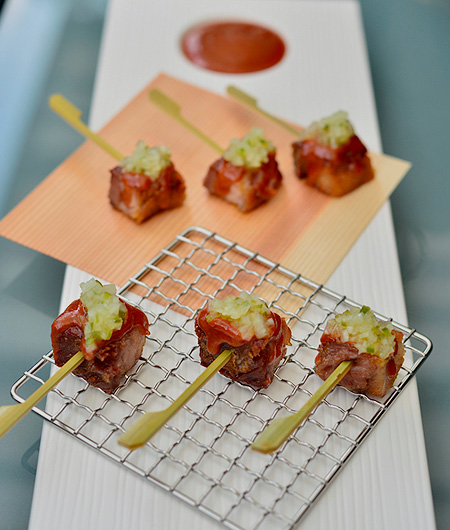 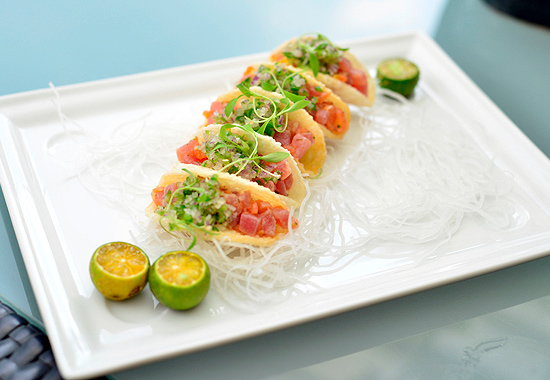 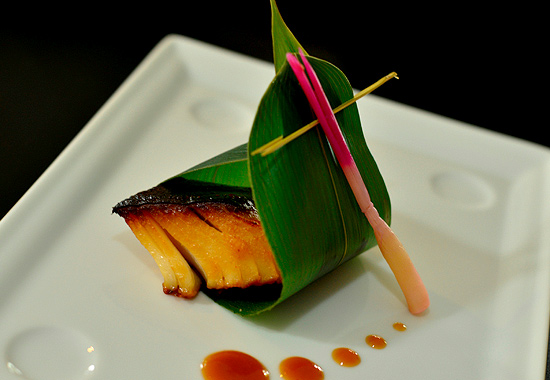 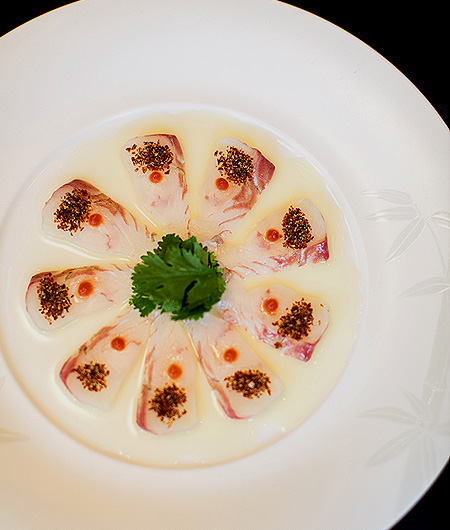 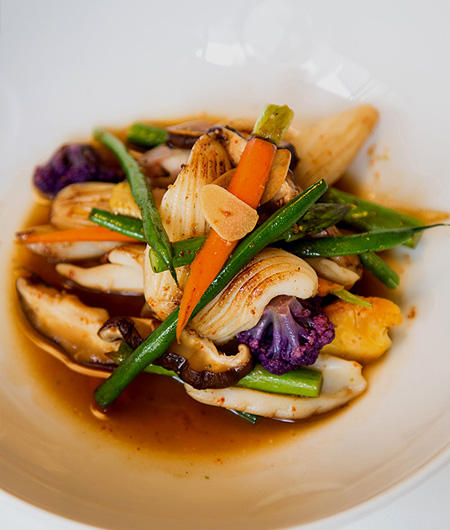 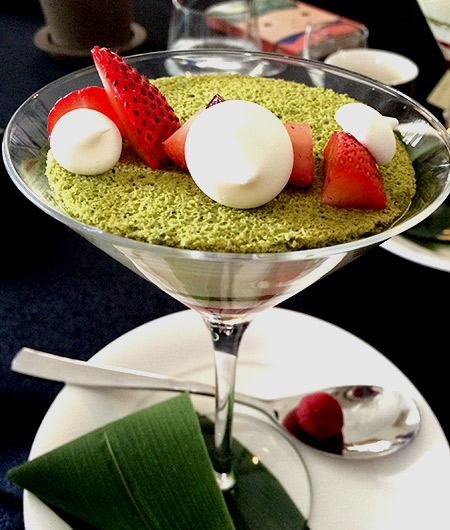 The  Nobu menu will consist of hot and cold items that include signature dishes like blue fin toro tartar with royal Ossetra caviar,  black cod miso, and the rock shrimp tempura, as well as a few dishes created especially for the Philippine market. "We are all about relaxed fine dining," explains Chef Zachary. "Our menu lists cold and hot dishes in no particular format. Our well-trained servers will know everything about every dish down to the individual ingredients and will be able to assist diners in curating their meals. You could eat at Nobu 15 times and not have the same experience twice."

Nobu Manila Cityofdreams
Your Guide to Thriving in This Strange New World
Staying
In? What to watch, what to eat, and where to shop from home
OR
Heading
Out? What you need to know to stay safe when heading out