FROM OUR PARTNERS AT EATIGO: Eating Out? Here’s How to Score the Most Bang for Your Thousand Bucks
Loading
Already a member? Log in
No account yet? Create Account
Spot.ph is your one-stop urban lifestyle guide to the best of Manila.

FROM OUR PARTNERS AT EATIGO: Eating Out? Here's How to Score the Most Bang for Your Thousand Bucks

Get up to 50% off at various restaurants with this app.

Picture this: empty plates, utensils down on the table, maybe one or two pieces of lusciously roasted chicken left, but most of all, sighs of satisfaction and full bellies after one scrumptious meal. The bill arrives and you and your friends cautiously reach for the receipt; but here’s the thing, you’re only paying for half of what you actually spent.

Food blogger Peachy Adarne of The Peach Kitchen dined at The Shrimp Shack with seven people. The original bill was P1,720 but they paid only P860 simply by using the Eatigo app. 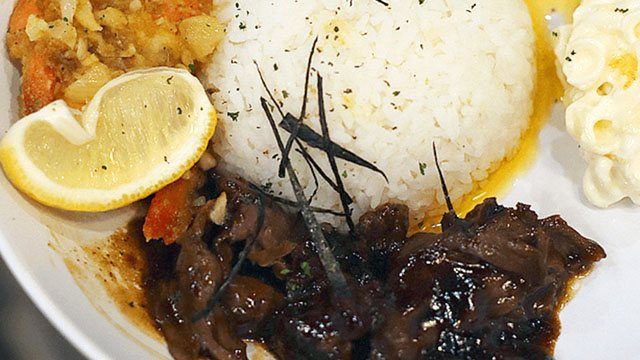 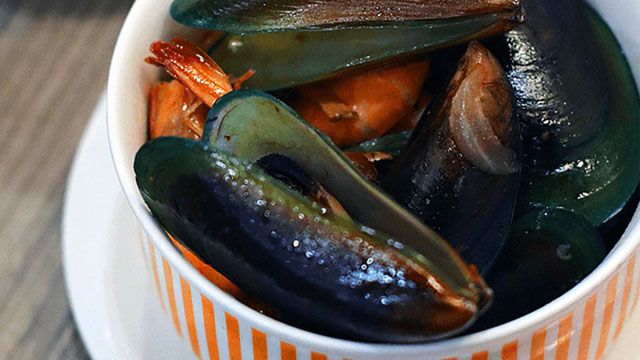 With Eatigo, it’s possible to score deals up to 50% off at participating restaurants in the Metro and deliver real value for money to the app’s users. To prove this is possible, food bloggers like Peachy were invited to take part in a challenge that would test how far they could stretch P1,000 when they order. 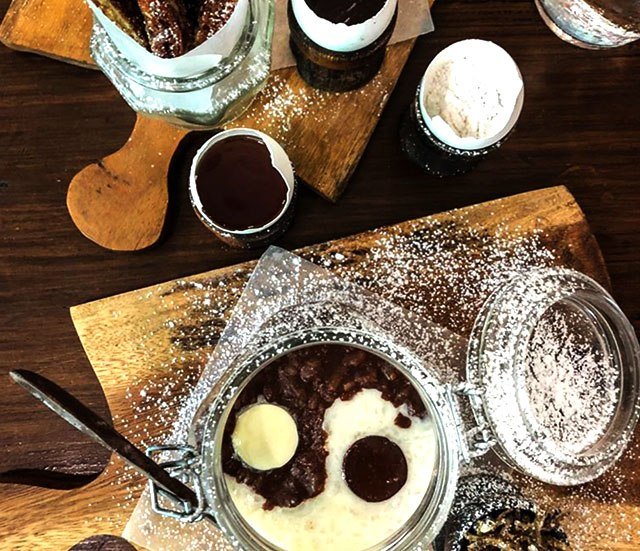 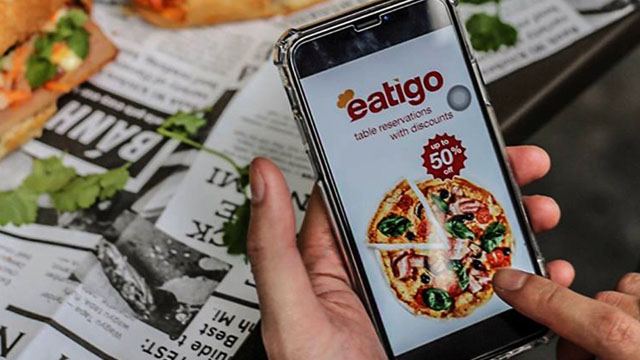 The Pickiest Eater’s Richie Zamora took three people with him on a breakfast date at B&P in Ortigas. He ordered a spread of Don Malutong, Moussaka, Chicken N’ Toast, cake, and drinks, and got half off on the total bill. 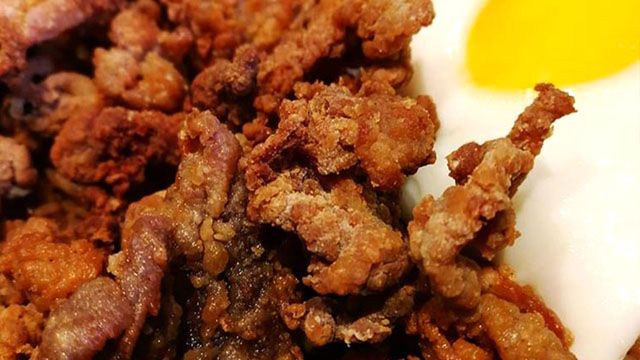 Chel Inumerable of Hey, It’s Chel went for a late lunch with five people at Belle and Dragon in Makati. Apart from small plates of salt-and-pepper calamari, charred corn, and chips, they also ordered lechon sinigang, classic sisig, and berry pie for dessert. The roundup? Only P966.74. 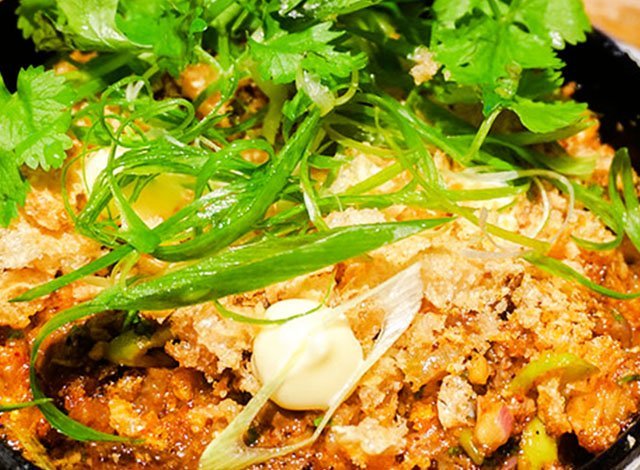 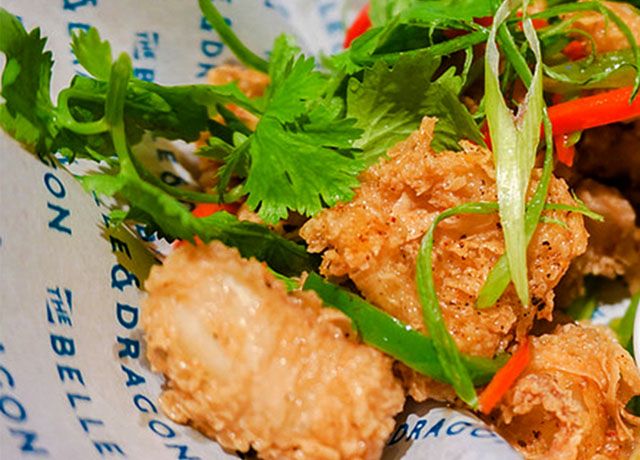 Rowena Rose Conde of Travel Eat Pinas satisfied her K-barbecue cravings at Jin Joo Korean Grill with a friend. Chadolbaegi, japchae, and galbi bon sal were considerably pricey, but set them back by only P973.65. On the other hand, thePURPLEdoll.net’s Sumi Go’s order of Amici’s Italian pasta and Café Shibuya’s Japanese fare resulted in 50% and 30% off on her total bill. 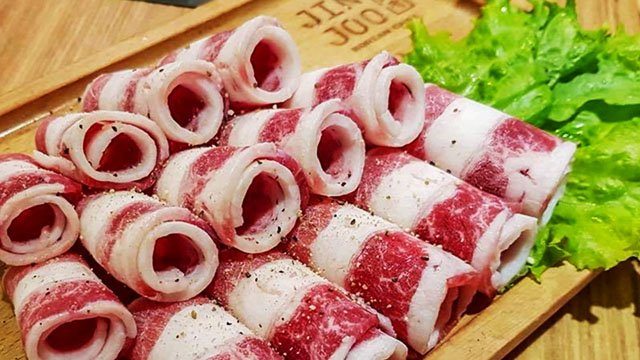 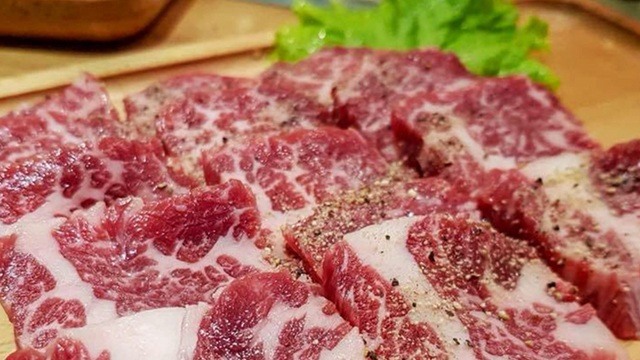 Berylle Kaye Hong of Its Berrylicious and a friend chose Shabu Ichiban. They went with eat-all-you-can sets, yet still paid under a thousand for everything. 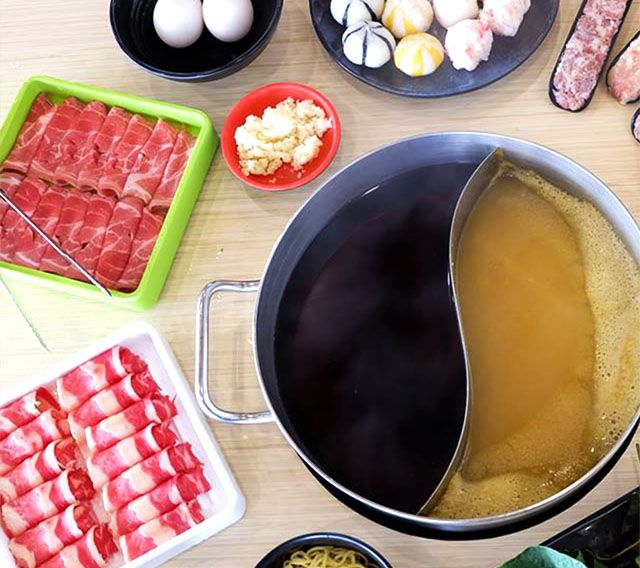 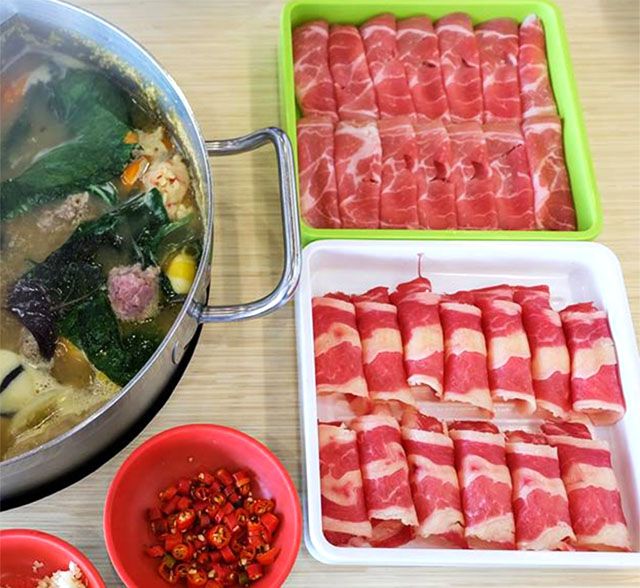 Take Eatigo’s P1K food challenge and see how much you and your friends can eat at participating restaurants in Metro Manila. #Eatigo1kFoodChallenge. Download Eatigo here.