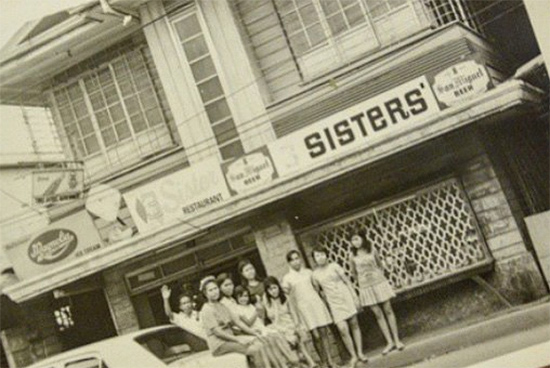 It's about one tricycle ride away. So don't worry.

Famous for its pork barbecue, Three Sisters' Restaurant of Pasig was established in 1941 in Poblacion (that's in Pasig City, hence the name). It stayed there until 1969, before moving to its most famous address—8 East Capitol, which it occupied until early this year. To make way for all the changes, and until the new space is finished, Three Sisters' is currently and temporarily set up a lot away, on 10 East Capitol, aptly the ancestral home of founder Lola Rosa. 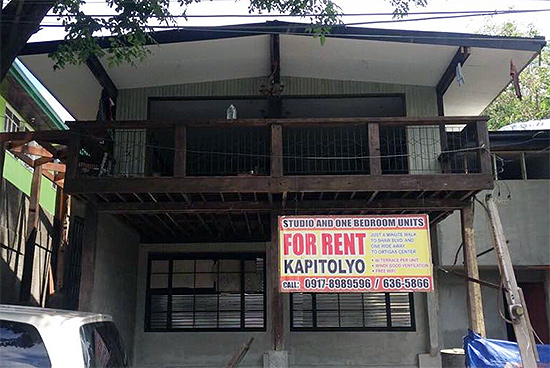 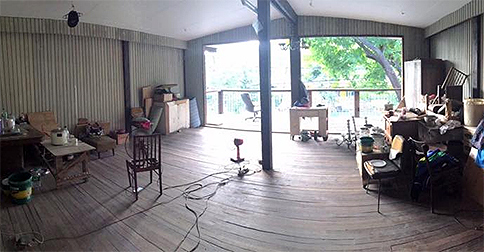 We know that's a lot of moving to deal with, but we can announce that Three Sisters' newer and bigger venue on West Capitol will open to the public on July 15. Just for their relocation (and for the first time in their 74-year history), Three Sisters' Restaurant of Pasig will be offering their pork barbecue for half price from July 15 to 22.