It's actually more than five because you can put anything in or over milkshakes. 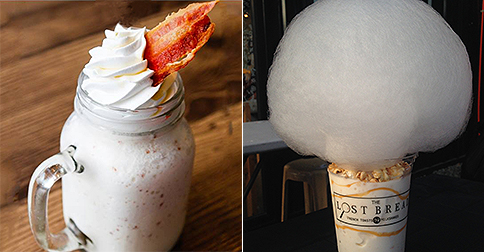 (SPOT.ph) When we published the most recent update of our Top 10 Milkshakes list last September, we already predicted that milky frothy drinks would be next in line to receive outrageous, over-the-top treatments. First it was pizza, then it was burgers, then it was ice cream, and now milkshakes. You can pin responsibility on Australian dessert shops for this phenomenon. The game isn't just about putting fruit or ice cream or whipped cream anymore. Milkshakes are being preened with either wild flavors or wilder toppings.

The trend isn't as crazy yet, but it's definitely getting started. Observe: 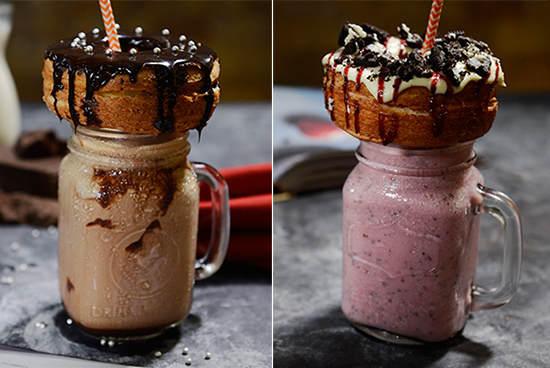 The Croughnut Milkshake is essentially a package deal. You couldn't put the donut on the side or on a separate plate, but nope. It's on top because—it's definitely more catchy. 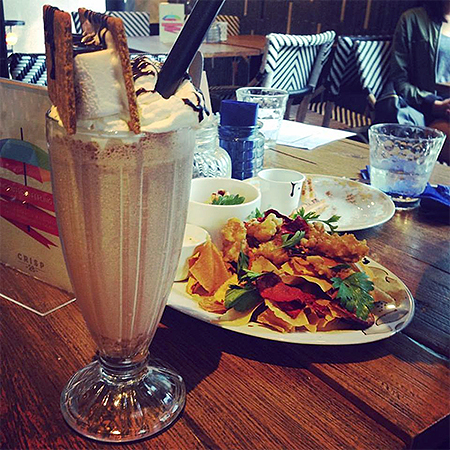 This healthy haven has just re-launched their Cake Milkshakes last weekend! The toppings aren't over-the-top, but try to imagine your favorite desserts like Nutella S'mores, Lemon Meringue Pie, Blueberry Cheesecake, and Peach Pavlova in slurpable form! The Cake Milkshakes are only available weekends, from 7 a.m. to 11 p.m. 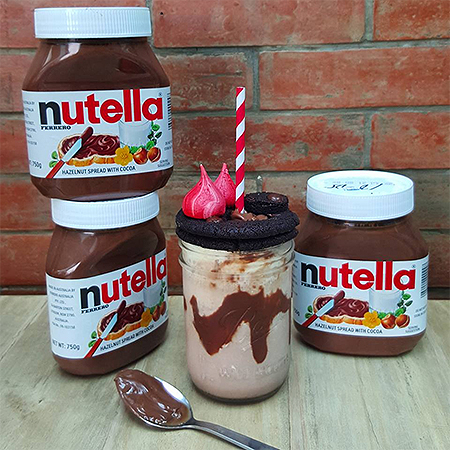 Looks like Chef Miko Aspiras' craft cookies and craft milk have come together to create all sorts of craft milkshakes. Whether you top yours with Nutella and cookies or matcha and brownies, these milkshakes are definitely working double duty as drinks and desserts. 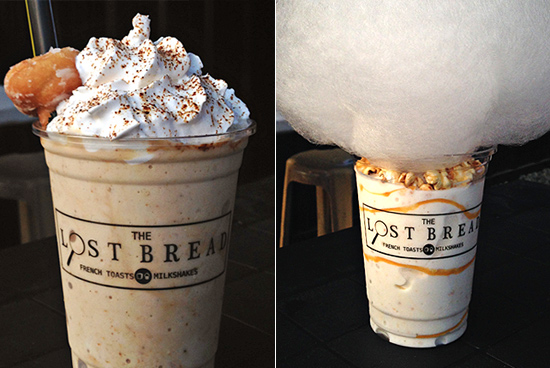 This little nook definitely knows how to put their delicious soft-serve on overtime. For starters, they have one inspired by breakfast—the Morning Meal has bacon, waffles, and maple syrup. If you need another beginning, they have one that merges the affair between coffee and donuts. There's also a version with a whole pouf of cotton candy, another covered in popcorn, and another with a combination of both! 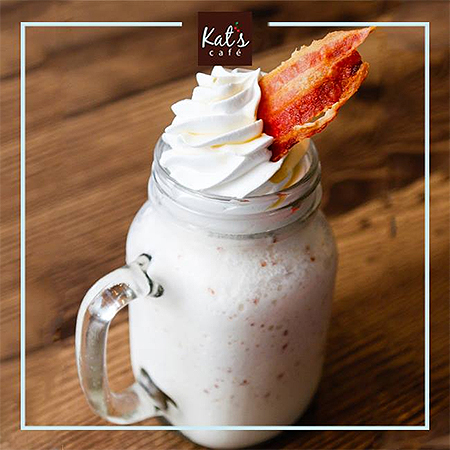 We've heard of bacon being used to embellish milkshake, but Kat's Cafe has a bacon-flavored milkshake. No chocolate, no caramel, no nothing. Just bacon and ice cream.

Photos from the official Facebook pages of Scout's Honor and Kat's Cafe, courtesy of Rachelle Santos (Crisp on 28th), Abi Fernandez (Dolcelatte), and from the SPOT.ph archives.