The Halal Guys to open in BGC, Main Street in Kapitolyo, and more!

There's still a lot of eating to be done! 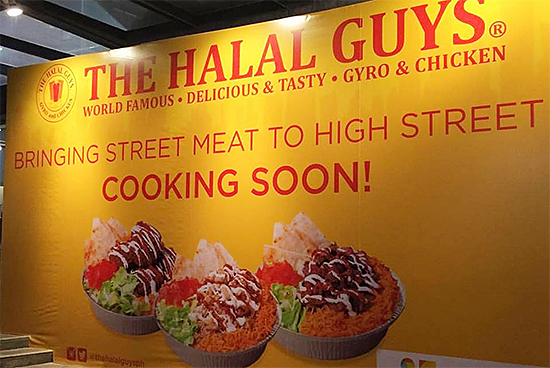 (SPOT.ph) If you've been to SM Mega Fashion Hall lately, you know that The Halal Guys could probably compete with the train station for longest line, but that may soon change—a little bit anyway.

The iconic New York-based Middle-Eastern food stall is set to open in Bonifacio High Street, right next to Fully Booked. Details are sparse, but it's definitely much bigger than its little space in Mega Food Hall. We surmise that it's taking its cue from other new The Halal Guys in California and Chicago, which are small but full-scale restaurants. 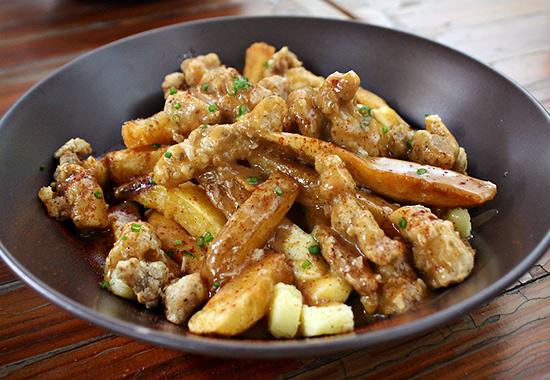 In other news, purveyor of Canadian cuisine, Main Street, is already working on a second branch. After two years of introducing Metro Manila diners to poutine (an amazing dish of thick-cut fries with cheese curds and gravy) in McKinley Hill, owner and chef Adam Tan is working on a larger restaurant at East Capitol Drive (next to Ba Noi's), Kapitolyo, Pasig City. The good news is that there's ample parking space! Main Street 2.0's target launch is in January 2015 and Chef Adam tells us he's working on around eight new dishes. 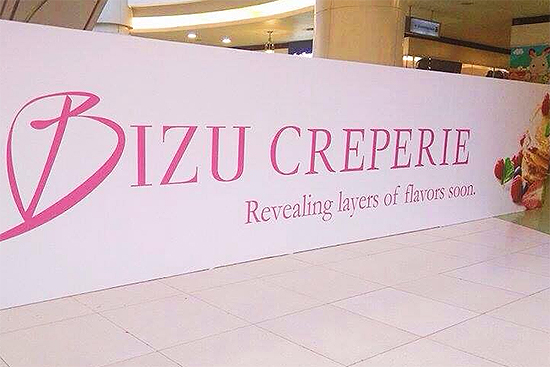 Keeping up with the crepe cake trend is top sweet shop Bizu. They're opening a Bizu Creperie at Eastwood Mall, Quezon City. Since we love all things crepe—from stuffed ones to cake, we're totally excited. We're optimistic for a November opening date.

Let's not forget that Din Tai Fung and Pablo Cheesecake plan to open before the year ends as well.