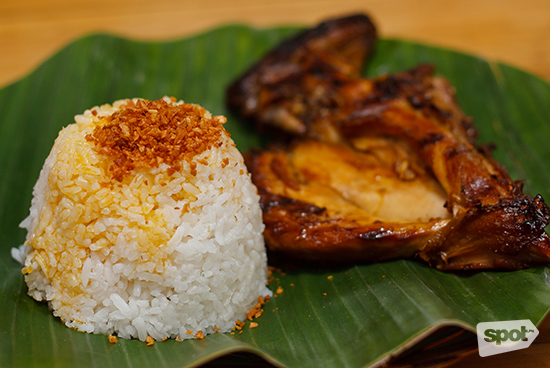 JT's Manukan is still our No. 1 chicken inasal

It's always a close fight with two delicious competitors.

The show, which features two hotly contested gastronomic favorites, culminates in a blind taste test with five judges—a "super fan" from each contender and three experts. Food Wars, which quoted SPOT.ph's 2012 Top 10 Chicken Inasal story and spoke of how the competition between the two only intensified since then, ranked Negros Inasal Express the winner—in this round.

While the spices used by both parties are largely the same, Negros Inasal Express lets their marinade sit for several hours before using it to season their chicken. JT's Inasal, owned by Bacolod-born award-winning actor Joel Torre, marinates their chicken for six hours in room temperature then for another six hours in a chiller. The former soaks their rice completely in their chicken oil, while the latter serves garlic rice doused in that glorious golden oil. Both cook their chicken over charcoal. Classic Bacolod stuff. 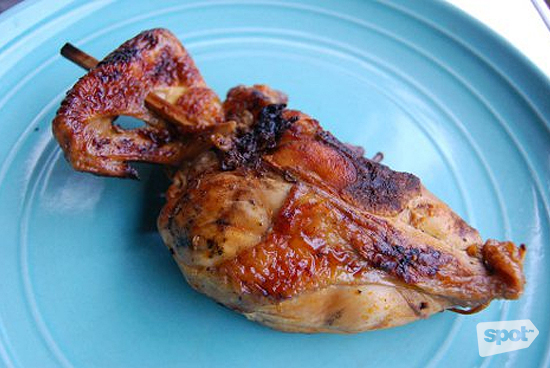 We weren't there, but we're sticking behind our No. 1. Both competitors are wonderful and it's always going to be a close fight. Mr. Torre said it best: "Chicken inasal is the real winner here."

Chicken Inasal
Your Guide to Thriving in This Strange New World
Staying
In? What to watch, what to eat, and where to shop from home
OR
Heading
Out? What you need to know to stay safe when heading out