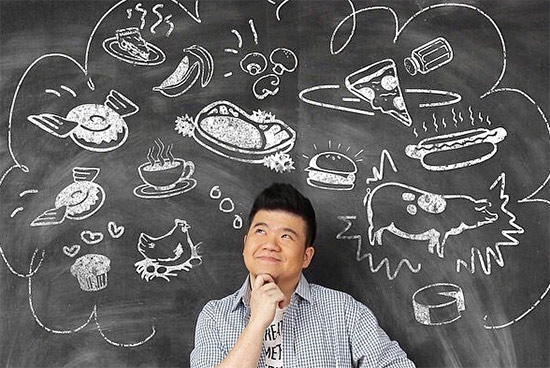 This is how a chef caught Bea Alonzo's attention

(SPOT.ph) Curiosity Got The Chef's Sharwin Tee is cooking up a storm. This year, he made an online pledge to catch his celebrity crush Bea Alonzo's attention, and he's creating 40 dishes to make that happen.

When we interviewed the celebrity chef in 2013, we asked him which celebrity he'd ever want to cook for and he promptly replied, "Bea Alonzo." He mentions this dream over and over again in subsequent interviews, but it was only on February 9, 2016 when he posted on social media:

Each week, I will cook a dish for you & post it. If you find a dish you like, I would be honored if you would say, "yes" & give me the chance to cook it for you.

He ends it with hashtags #ChefSharwinCooksforBea #BeaSayYes @40dishesforBea, and encouraged his followers to reshare his posts. 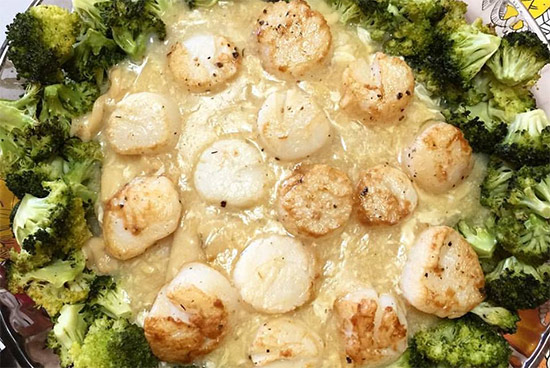 The A Second Chance actress replied four hours later, with a simple "yes! :)" And on February 11, Chef Sharwin embarked on a 40-day culinary mission, beginning with a mouthwatering dish of seared scallops, sliced abalone, and roasted broccoli with egg sauce.

According to Chef Sharwin, it's up to Bea to choose which of the 40 she'll want him to cook for her. So far, he's prepared chicken ballotine stuffed with ham, foie gras paté, and fig jam with onion soubise; tikoy pizza, and Tasmanian tenderloin fillet. The chef is focusing on his specialties, but he says there's always a Chinese angle to his dishes.

Bea has been diligently replying to his posts, but has yet to make a decision.

Chef Sharwin, who admits to have been crushing on the leading lady for almost 18 years, definitely has his game on. Maybe cooking is a way to a woman's heart.