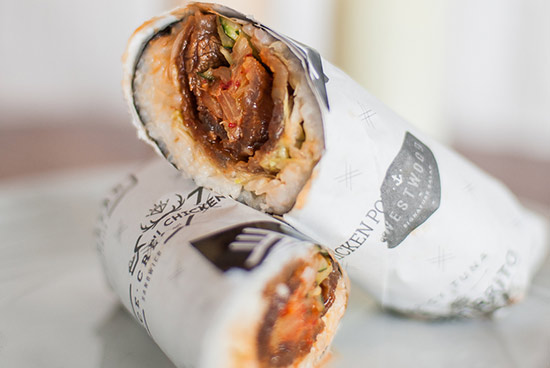 Will we be seeing this delicious marriage in more restaurants? 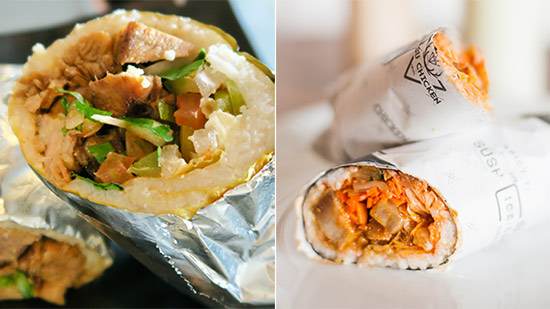 (SPOT.ph) Croissant-donuts are the KimYe of the food world. After the hype, no one really cares anymore. Sushi-burritos? Now that's a pair as interesting at Gigi Hadid and Zayn Malik.

Sushi may be Japanese and burritos Mexican, but they're both part of the rice-stuffed family so it's pretty logical to put them together. This hybrid, led by New York's Uma Temakeria, San Francisco's Sushirrito, and Los Angeles' Jogasaki Sushi Burrito, has quickly but quietly been invading the United States for the past couple of years. Now, it's in Manila and the ball is only just rolling.

Carb lover? We have you "carb-ered." Here are some restaurants that are jumpstarting this trend: 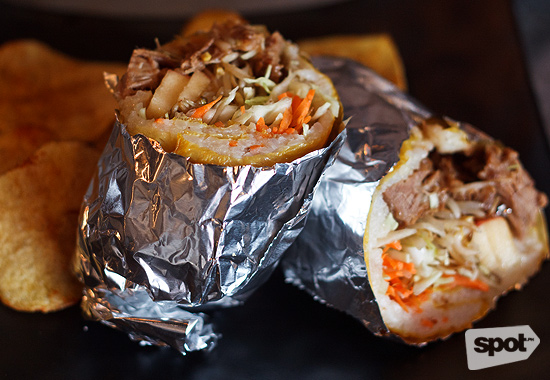 The frontrunner is Nori, which opened in July 2015. Instead of the more obvious seaweed wrap that the restaurant is named after, Nori opts for a soy "tortilla" that sturdily carries their overloaded stuffing. Their flavors are fusion East-West and a must-try is the Umami Chicken Burrito (P159). 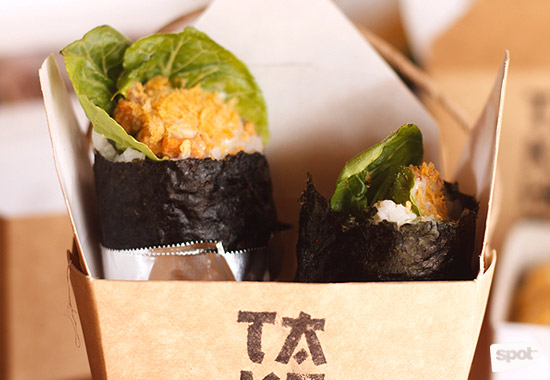 Chef Kelly Parreño follows the temaki tradition for her Sushiritos. A temaki is a slightly larger type of sushi where cone-shaped nori carries rice and other fillings. It's essentially a burrito waiting to happen. Ta Ke Ho Me has three flavors: mushroom-filled Vegetarian (P159), Tuna (P179), and Salmon (P199). To drive home that burrito flavor, Chef Kelly adds guacamole and lettuce. 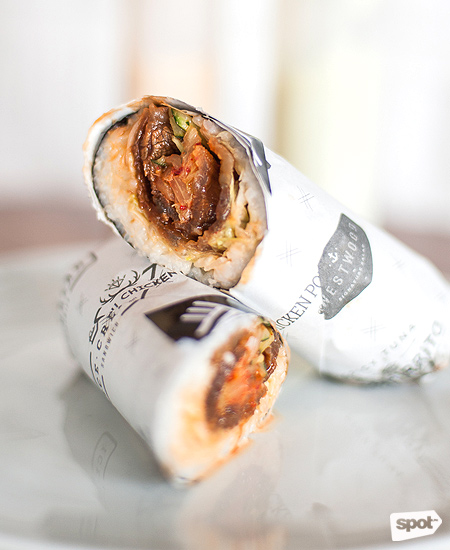 Nori Burritos Sushi Sushiritos Sushirritos Ta Ke Ho Me Sushi
Your Guide to Thriving in This Strange New World
Staying
In? What to watch, what to eat, and where to shop from home
OR
Heading
Out? What you need to know to stay safe when heading out