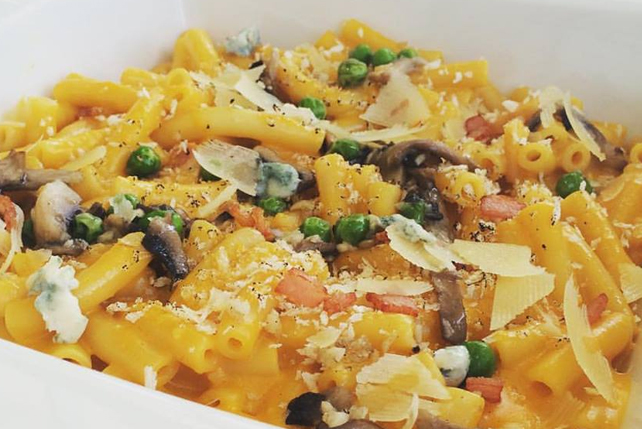 OMG! You can still get Mr. Jones' Mac and Cheese

Mr. Jones may be gone, but their beloved mac and cheese is still around. 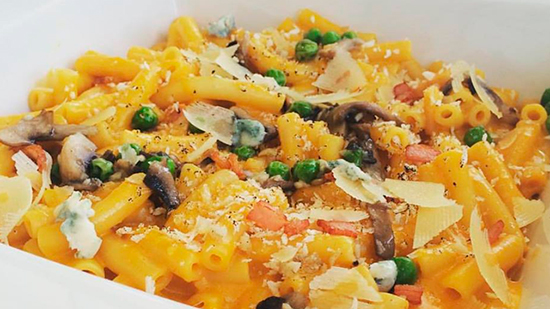 (SPOT.ph) The baddest macaroni and cheese in town is about to make a serious comeback. That's right. You can once again enjoy the cheesy comforts of Mr. Jones' Wicked Truffled Mac and Cheese starting Monday, June 20.

Cheer up: Mr. Jones' proprietor The Raintree Group spread out some of the restaurant's bestsellers to their other establishments. The Jones Tapa, for example, is available at Simple Lang and Chelsea Kitchen. It is also currently ranked No. 4 on SPOT.ph's Top 10 Tapsilog (2015 Edition).

Thankfully, they're doing the same thing with the beloved Wicked Truffled Mac and Cheese. According to Raintree corporate chef Kalel Chan, the dish will actually be incorporated in Chelsea Kitchen's updated menu, but it will initially be introduced as a special starting next week.

Their take on this classic comes with a simple cheese sauce dressed in Parmesan shavings, pancetta, green peas, and mushrooms. The original also featured a mix of different kinds of pasta (only one type is used in Chef Kalel's sneak pic). The Wicked Truffled Mac and Cheese consistenly scored a spot on SPOT.ph's Top 10 Mac and Cheese lists.