Get ready for some local love with LAVA Cheese Tarts

They're opening next week! 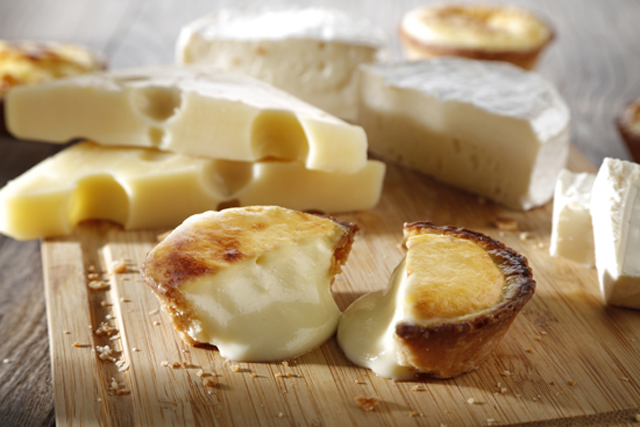 (SPOT.ph) In case you haven’t heard, Manila is officially in love with cheese tarts. Now, there’s a new player in the game—and the best part? It’s totally homegrown.

Get ready for LAVA, a proudly Filipino take on the popular Japanese pastry—right down to the ingredients. Each tart is mouthwateringly luscious with a smooth filling that melts and oozes out when you slice it fresh from the oven.

“I first tasted cheese tarts during a trip to Japan three years ago and I was completely hooked,” shares owner Richard Sanz. “Being an advocate for everything local, my team and I worked on developing our own version of a cheese tart, but using mostly local ingredients and adapting the taste and price to Filipinos. We wanted to prove that we can create world-class food products, too.” 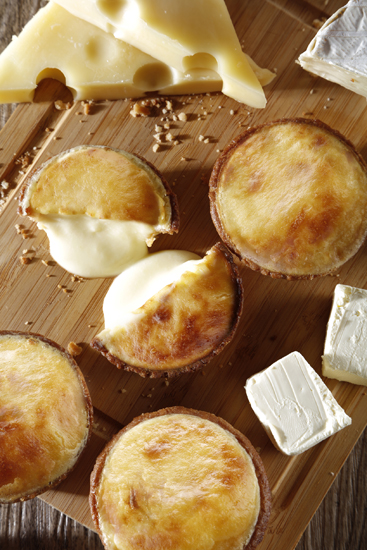 With a molten core made with a combination of three cheeses, two of which are from local, artisinal cheesemakers, they’re one heck of a delicious mess to eat. Just look at those photos. We’re already drooling.

LAVA will be opening their doors at SM Aura on the last week of October. We can’t promise there won’t be any lines for these bad boys, though.